Recipe for Unity and the Power of the Potluck

In today’s volatile political and social climate, sharing stories and cultural differences with people of varying perspectives is more important than ever. Unidos US is a civil rights organization that works to increase opportunities for the Latino community. Along with some of their affiliates, Unidos US has launched a program called Recipe for Unity that brings together groups of strangers in the hopes that they will find common connections over food. 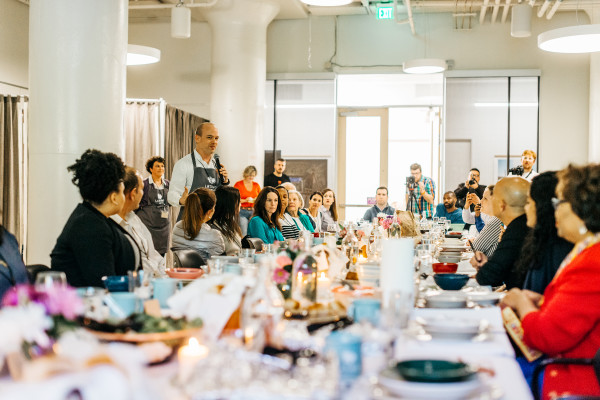 The City of Light, After the Dark