Deep-fried Wisconsin cheese curds are iconic, but that crispy coating isn’t the only way to enjoy the bite-sized darlings of Wisconsin. Open your horizons to some great alternative uses for Wisconsin’s favorite squeaky snack!

First, let’s talk about what makes a curd a curd. These squeaky cheese pleasers are formed by additives introduced to milk during the cheesemaking process to acidify and coagulate it.

The coagulated milk is cut and heated to separate the liquid whey from solid curds.  What is done to those curds next determines the type of cheese. Gouda and Jack curds are washed with water as the whey is drained.  Parmesan curd is left to knit together at the bottom of the vat of whey before being scooped out and formed. The curds that you’re familiar with come from cheddar cheese.

The cheddaring process is one of the most labor-intensive ways to make cheese. Once the curds have been cut into tiny pieces and cooked, the whey is drained.  While it is draining, cheesemakers form the curd into large loaves. These loaves are sliced into hand width pieces, then rolled and stacked on top of each other repeatedly over the course of more than an hour to drain more whey.  Once the loaves have reached a specific pH they are milled into the familiar curd shape before being salted. In order to become cheese, they are pressed into blocks and aged.

Cheddar curds get their distinctive texture from the extended flipping and stacking, which knits the curd together differently than for any other cheese. You’ll know you have a good curd if you can hear it squeak between your teeth and get a punch of saltiness.

So you love cheese curds and want to eat them at home. They can be enjoyed in a multitude of ways that don’t involve a deep fryer. Here are some alternative ways to consume curds.

Let’s start simple: You can eat them raw!  They’re an acquired taste, but those who love ‘em love ‘em.  Just because they’re young doesn’t mean they don’t belong on a cheese board with their pressed and aged counterparts.

Want that good  fried flavor without the breading?  Get a non-stick pan nice and hot, no oil or butter, and just drop the curds in.  The pan should be hot enough that the curds sizzle on impact. Give them a couple of minutes to brown on one side before flipping them.  These are delicious anywhere from a light golden brown to deep charcoal. Have a paper towel covered plate waiting next to the stove to place them on.  They’ll be crispy on the outside, gooey on the inside and can be eaten as is, used as a garnish, added to soups, etc. Be creative! They’re delicious with everything.  That cheese grease left in the pan can be used to saute onions or mushrooms, make eggs and so much more. Curds are essentially vegetarian bacon.

Curds are perfect for stuffing poblano or shishito peppers as well.  Break your curds up into small pieces and fry them in a hot pan like above.  Give your peppers some color in the pan or by holding them over a burner with tongs.  Stuff the small bits of curd into your peppers and roast them in the oven.

Once you have these basics down, you can experiment endlessly with the versatile curd.  Have fun! 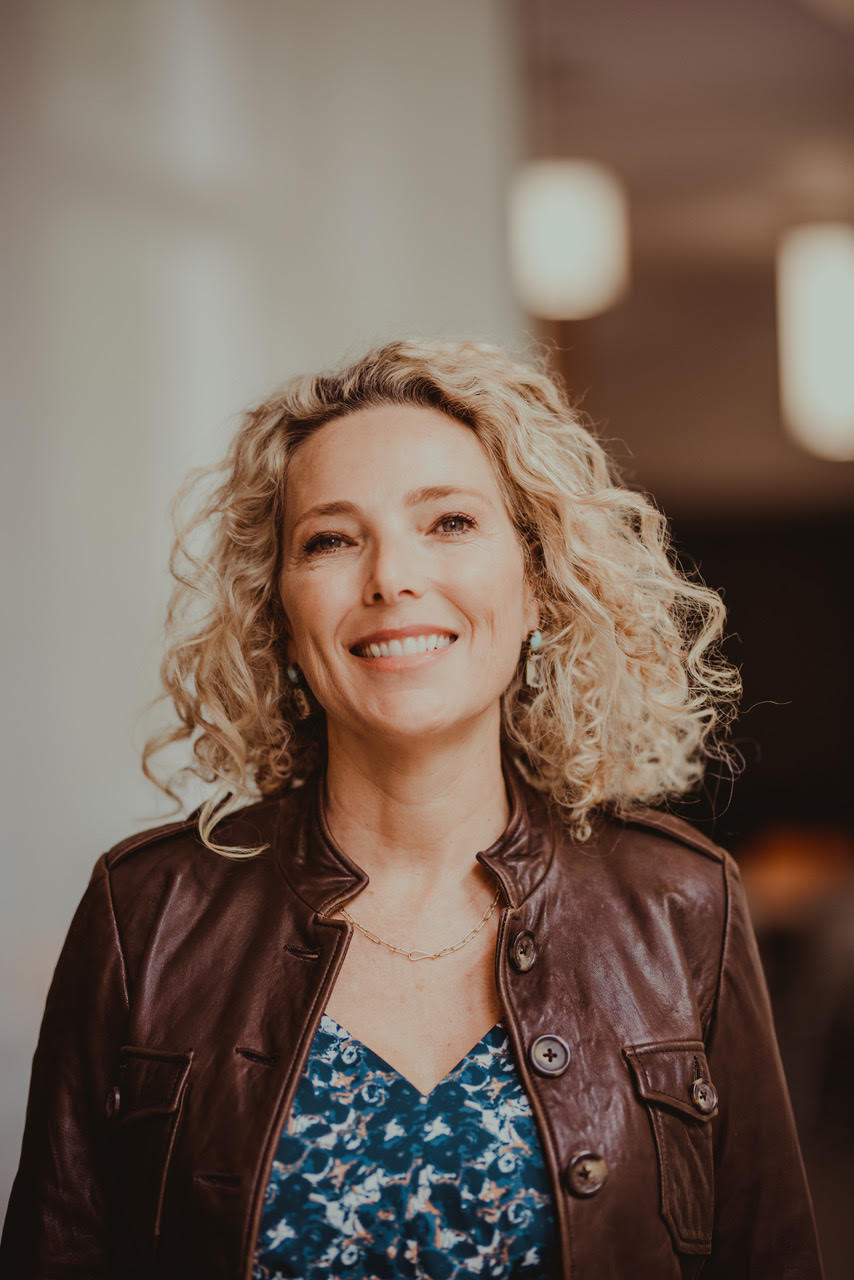 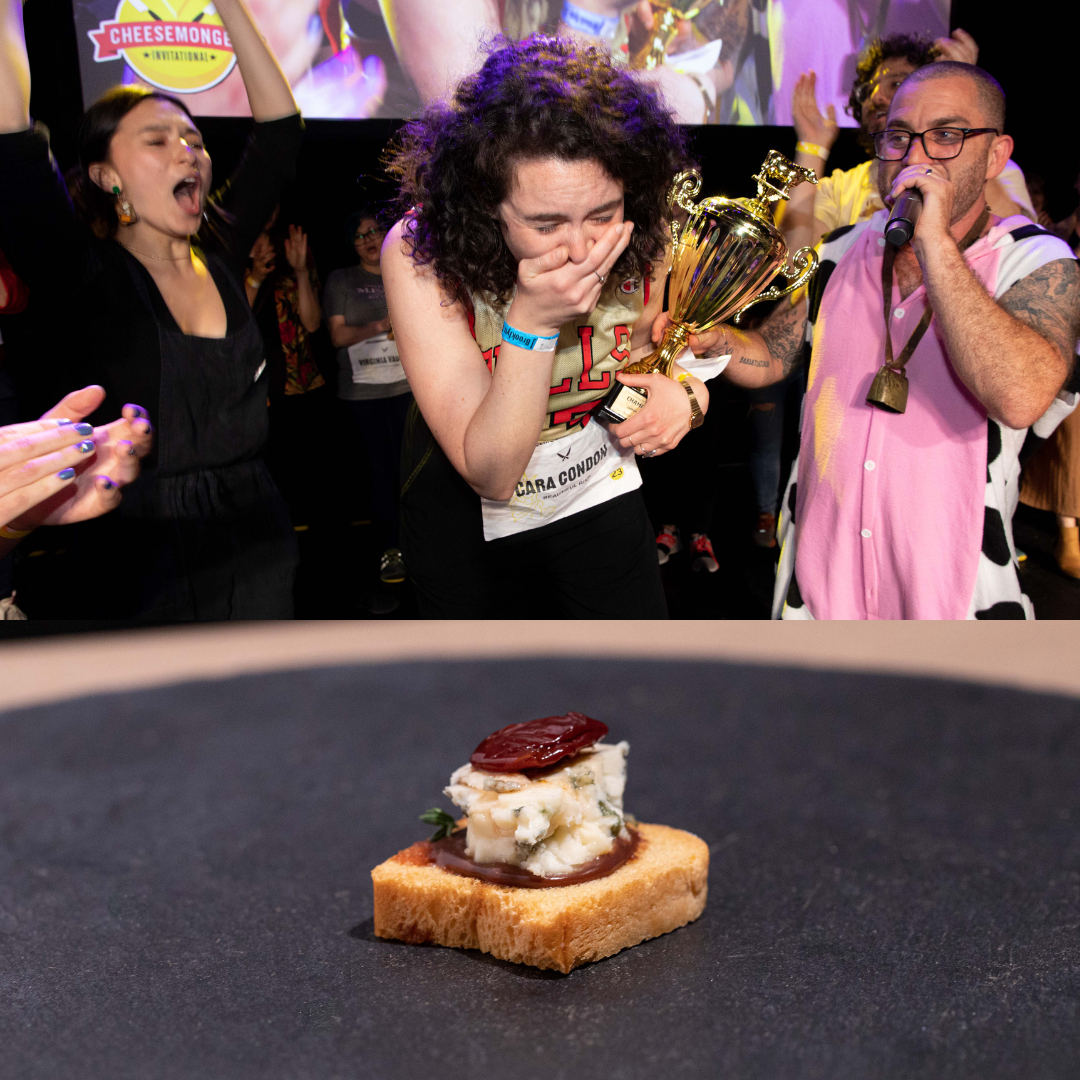 On today's episode, we discuss the ins and outs of queer life as a farmer. Plus, goat's milk cheese making in New York state, is it difficult and what are some programs cheesemakers can use to start up their creameries?? Heritage Radio Network is a listener supported nonprofit podcast network... 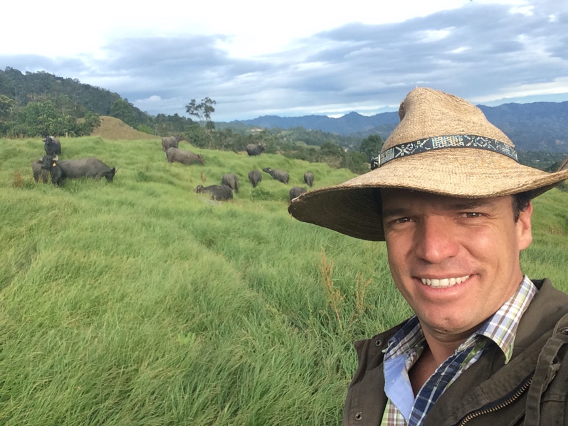 The Magic of Water Buffalo Continued: The Story of Buf Creamery

The story of Buf Creamery stretches across continents, generations of farming, and centuries of cheesemaking traditions. Alejandro Gomez Torres joins Cutting the Curd for a conversation about the majestic and sometimes fickle water buffalo, and making buffalo milk cheese in Colombia. Photo Courtesy... 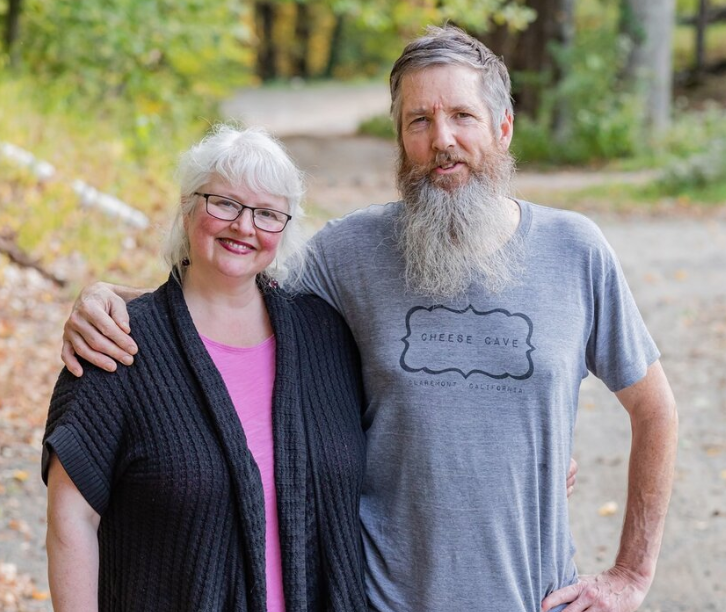 Parish Hill Creamery, and the Importance of Natural Cheesemaking

On today's episode, we talk with Peter Dixon and Rachel Fritz-Schaal of Parish Hill Creamery & Dairy Foods Consulting about their specific way of cheesemaking. Committed to traditional cheesemaking, we look at the details and motivation behind their work. Plus, we follow how they are encouraging... 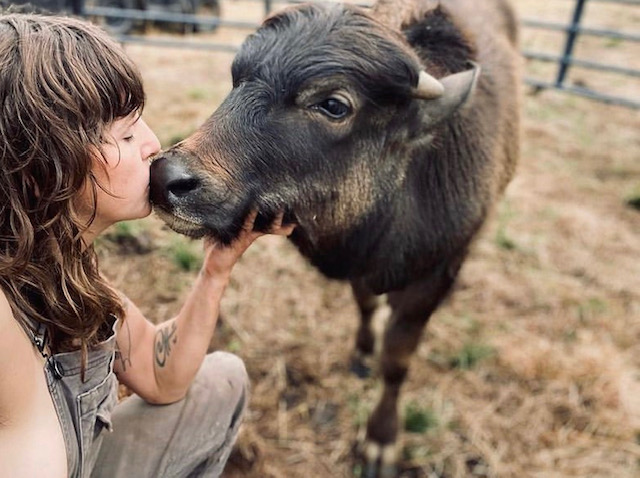 In the first of two episodes focusing on water buffalo and buffalo milk, we meet Sarah Roland of Bayou Sarah Farms in Louisiana. A few years ago, Sarah was working on a farm in Northern California when she tried buffalo milk gelato for the first time. Flash forward to the present day, and Sara owns... 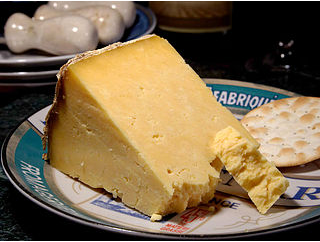 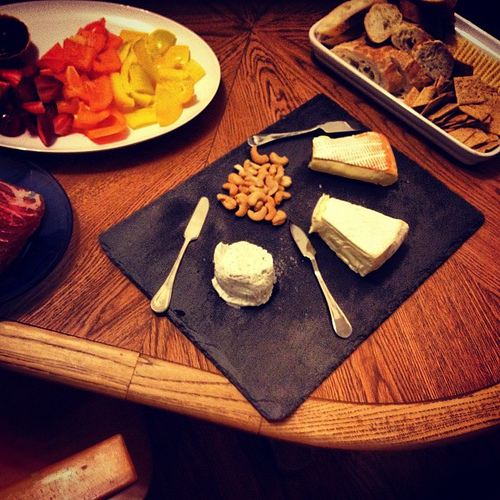