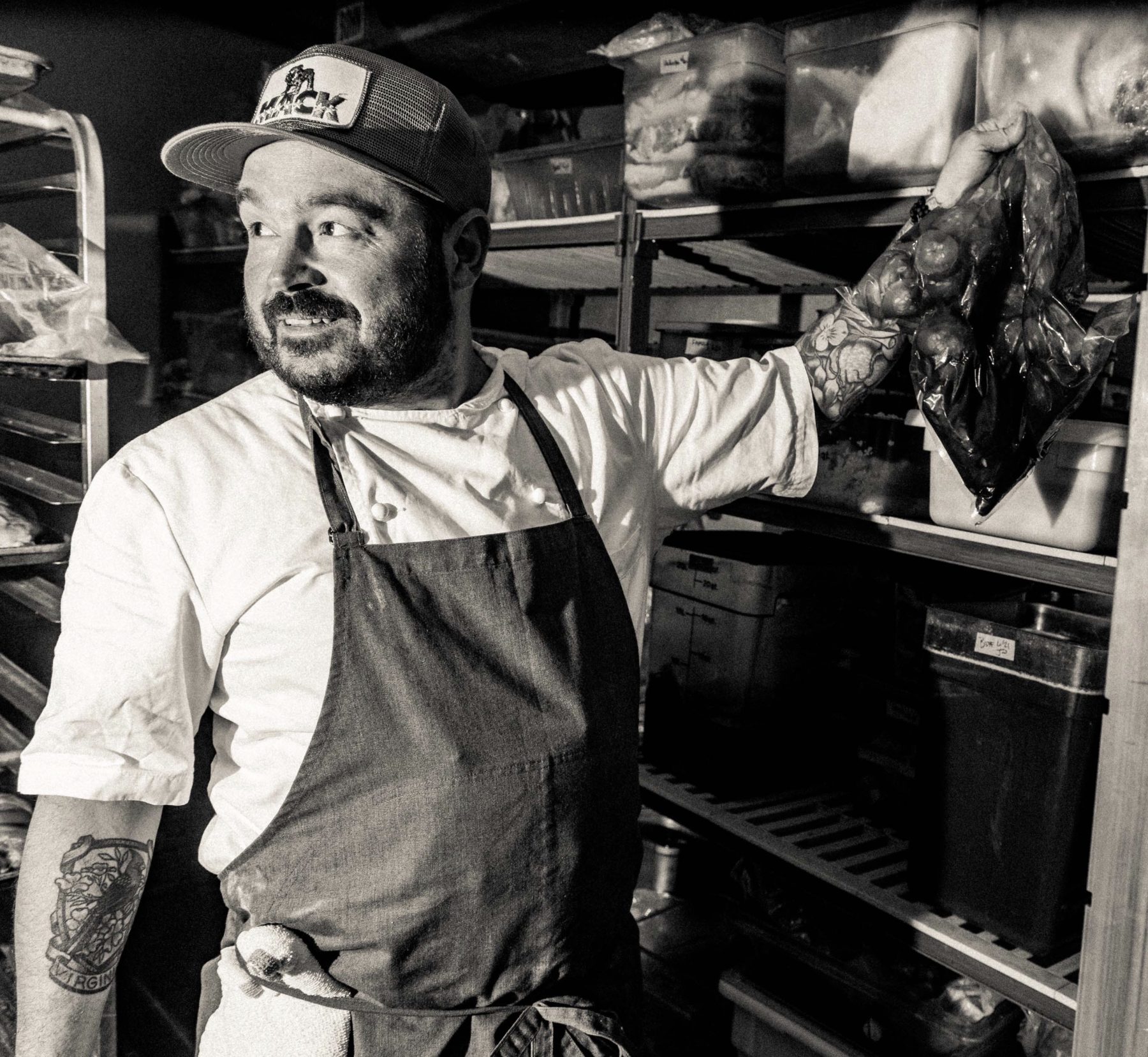 Sean Brock has been promoting the importance of Southern cuisine for the past 20 years. He was the chef of McCrady’s in Charleston, South Carolina, and the founding chef of the Husk restaurants. He won the James Beard Award for Best Chef, Southeast, in 2010, as well as a 2015 James Beard Award for his best-selling cookbook Heritage. In fall 2019, Sean will open restaurants that explore Appalachian food in Nashville. He’s also launched the multi-media project “Before It’s too Late” to record and share the culinary wisdom of the American South.