Follow the journey of opening a restaurant through conversations with some of the world’s greatest chefs, restaurateurs and the vendors that help take their business from an idea to opening soon. Opening Soon is hosted by the founders of Tilit NYC, Jenny Goodman and Alex McCrery, who bring their unique perspective as hospitality industry insiders and many questions as the former proprietors of a now shuttered restaurant. 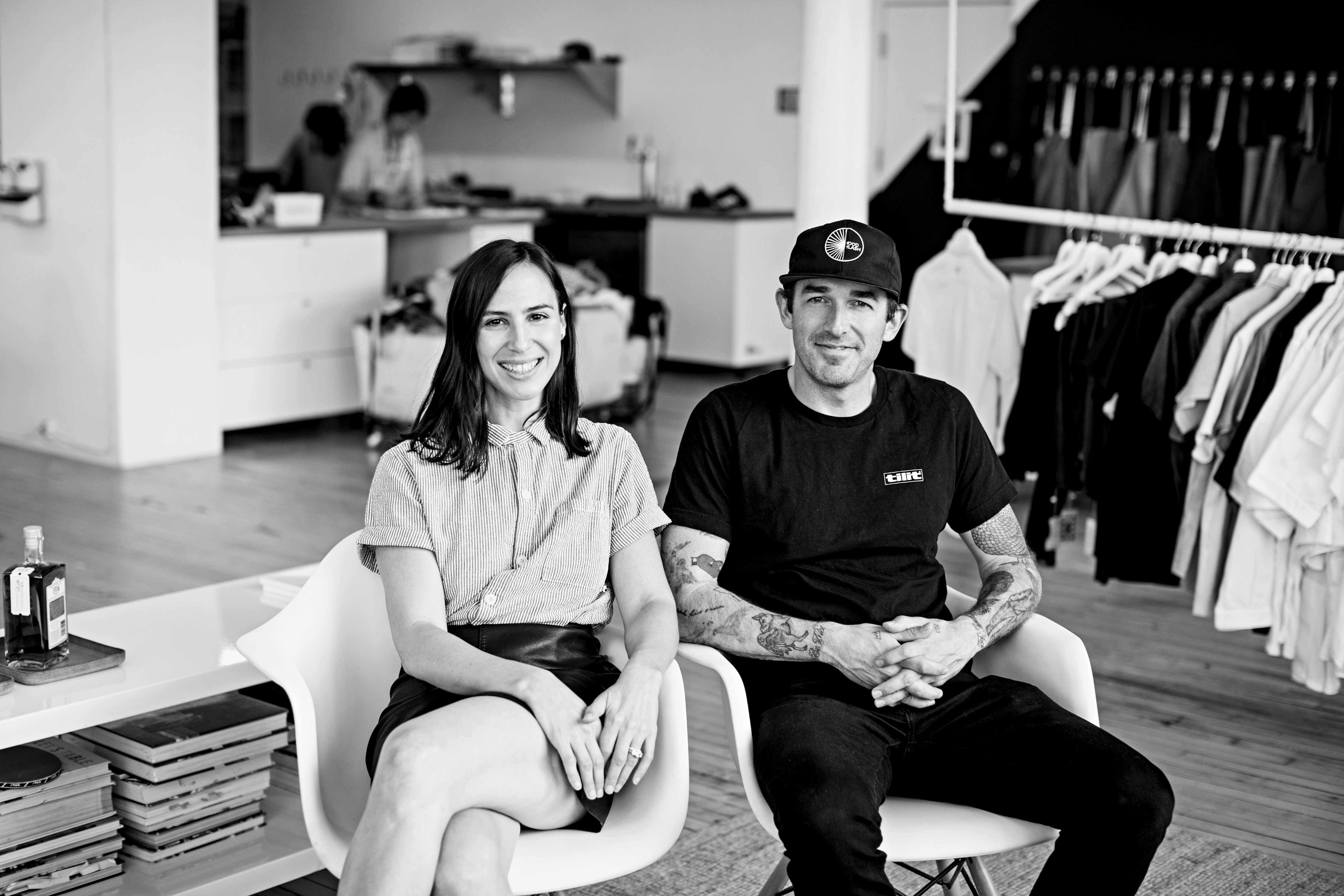 Jenny Goodman is the cofounder of Tilit NYC and COO. The pair met while Jenny was working her way through Tulane University's undergraduate program at Commander's Palace. Since then Jenny led a career in the Pharmaceutical industry prior to going back to her love of the hospitality industry with Tilit . Jenny earned her MBA from NYU Stern in order to further her skills as operating partner in Tilit NYC. 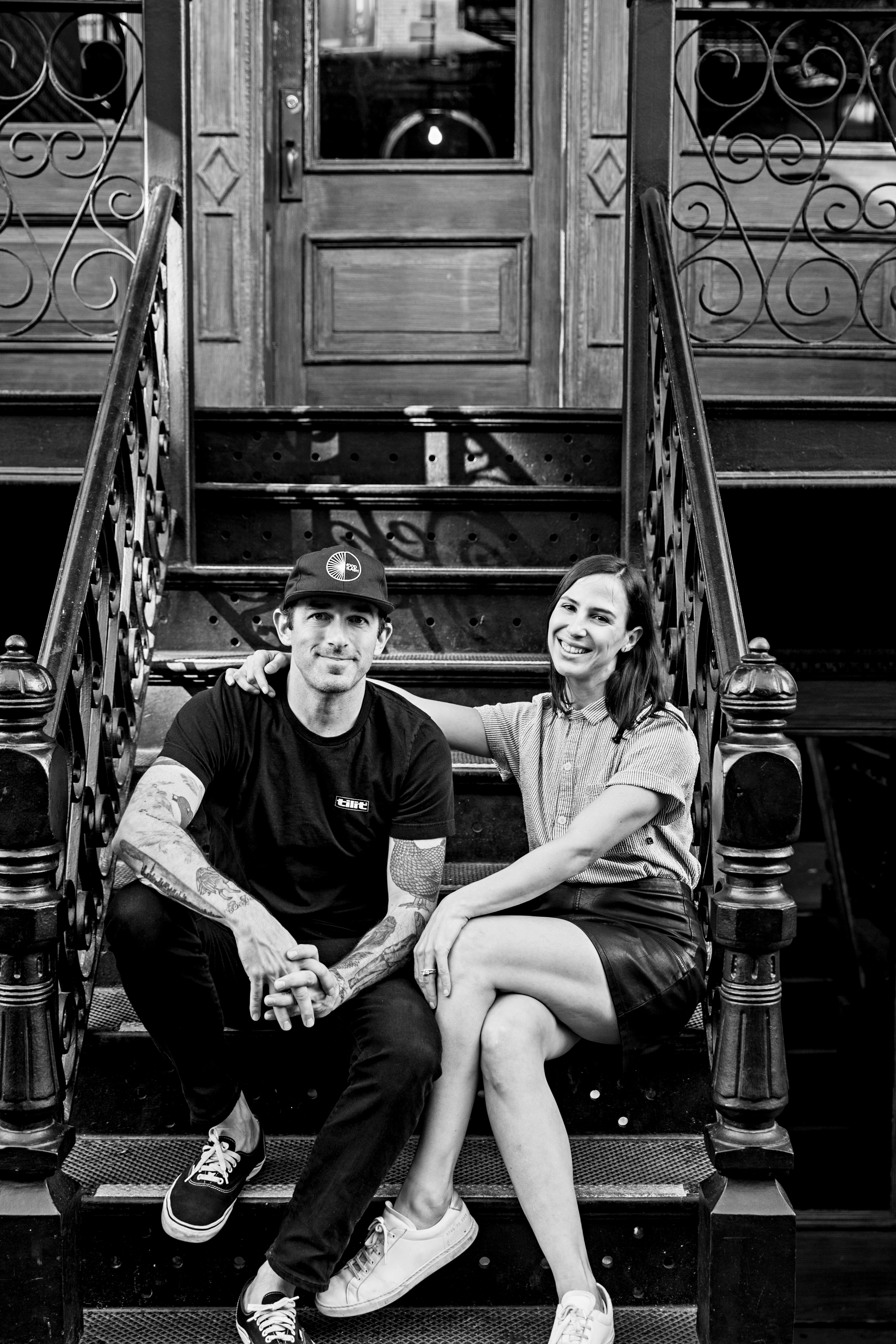 Alex McCrery is the cofounder and creative director of Tilit NYC. Alex began work on Tilit after an 18+ year career as a chef working in restaurants including Commander's Palace (New Orleans, LA), Aureole (New York, NY) and Antonucci (New York, NY). Along with 2 partners McCrery opened Goods restaurant in the summer of 2010. Prior to launching Tilit Chef Goods, Alex spent 4 years as the private chef to Jerry Seinfeld's family.

Opening a Neighborhood Gem with James & Jess of Bocadillo Market

We first planned to chat with James and Jessica on August 3rd, the day before they opened. Note to self, while it’s enticing to get a first-hand account of the finish line, we shouldn’t schedule a podcast the day before the restaurant opens. They may have other things to wrap up! Luckily we’re able... 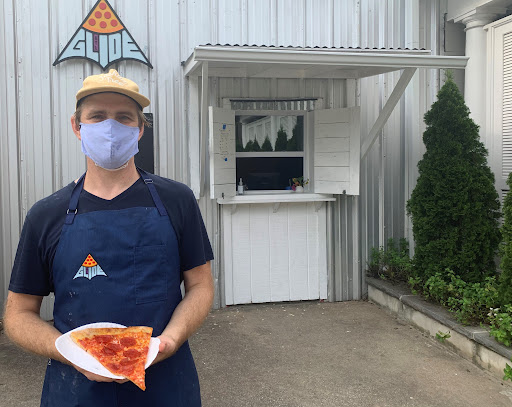 Quit your day job and open up a NY-style pizza shop. That’s the American dream, right? Since we can never get enough pizza, we’re talking slice shops with another growing food entrepreneur: this time we're South of the Mason Dixon in Atlanta, GA. Today we talk to Rob Birdsong, owner and pizzaiolo in... 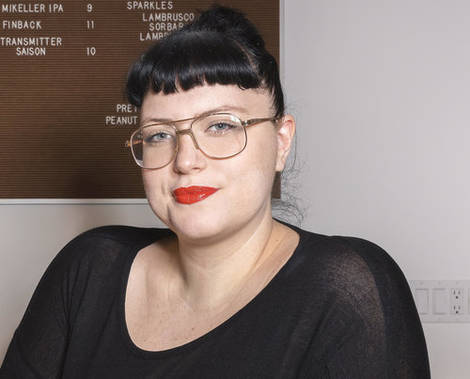 Now more than ever chefs and entrepreneurs are finding new ways to get their business off the ground, being immensely creative to minimize their risk while generating a name for themselves. Working together and collaborating has been a way, in recent years, for the culinary world to grow and share... 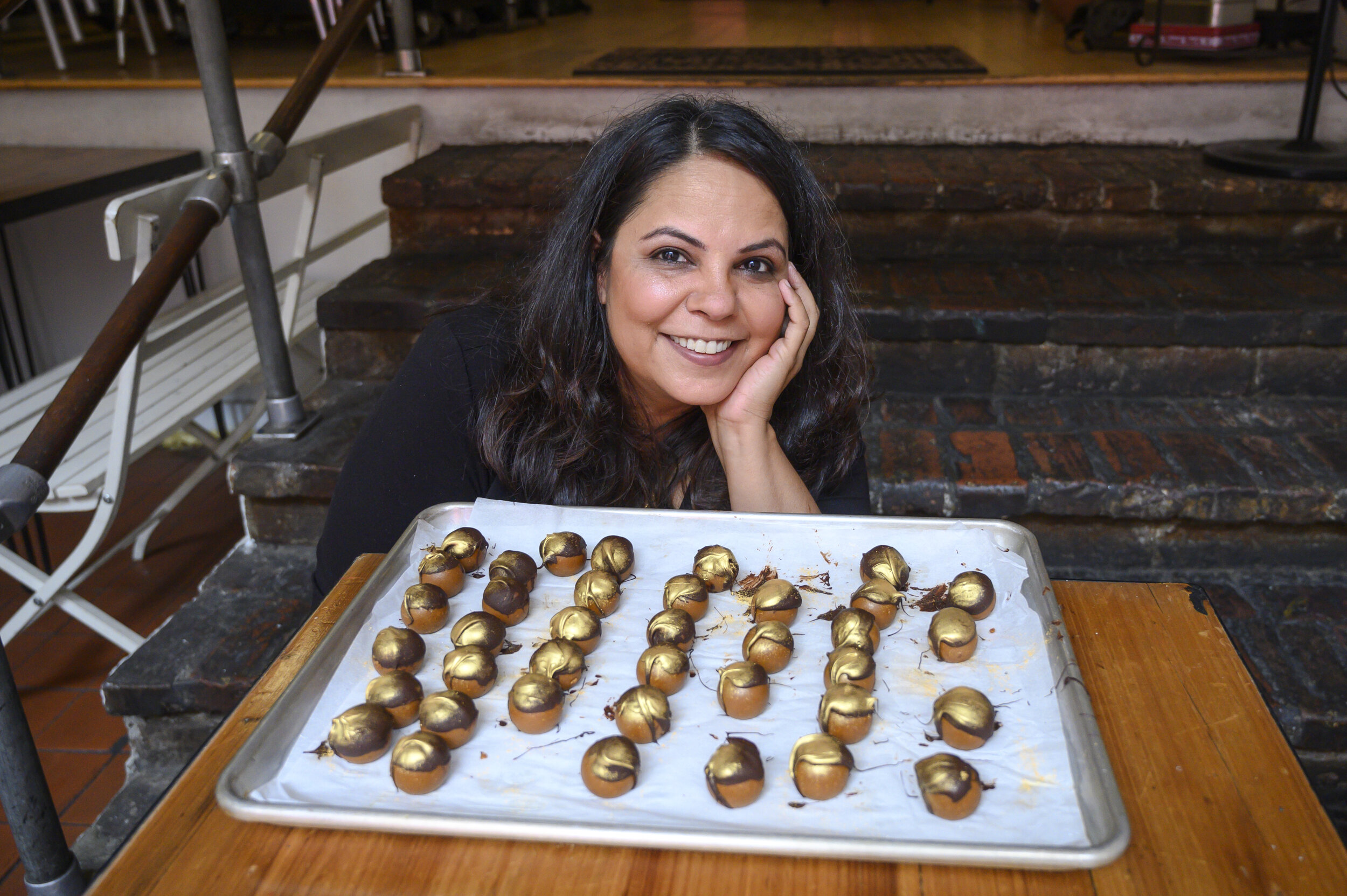 Over the past year, we saw a lot of pivots from full-service restaurants to delivery-only, meal kits, and nationwide shipping. Now that things are opening up again, what about the reverse? Food businesses that have been operating in a digital space are going brick and mortar. Our guest today is... 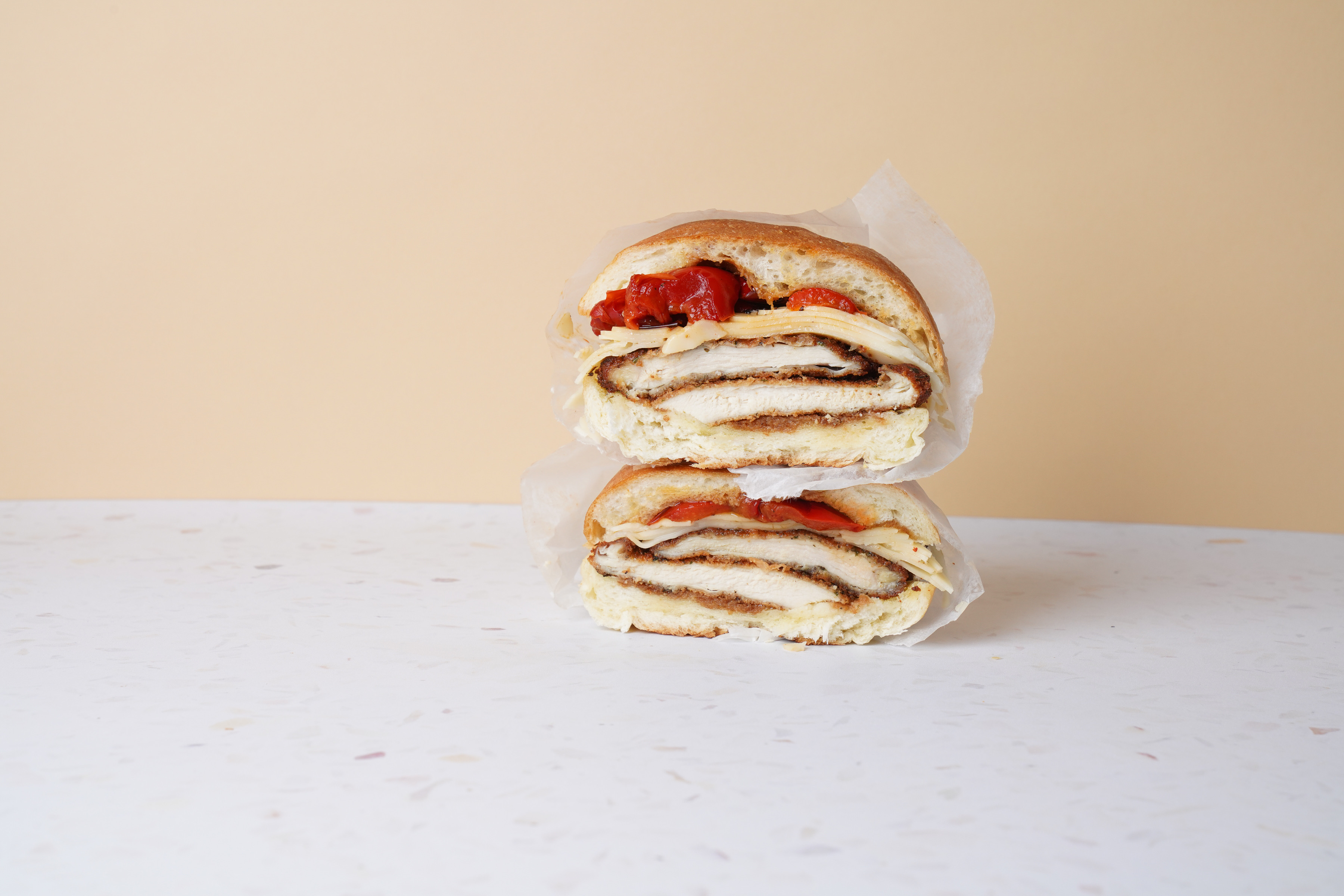 For those that have been listening for a while, you know we like to get down to brass tacks. Mostly we have on entrepreneurs and restaurateurs that fund their projects through friends and family or occasionally through Small business loans. And then there is the rarity of the venture-backed food...

More than a coffee shop with Round K by Sol

Our show aims to assist new entrepreneurs in finding their way through the process of getting their hospitality business off the ground - hopefully with flying colors! One type of business we haven’t delved deeply into? Coffee shops. NYC alone has just under 4,000 coffee shops and has been growing...