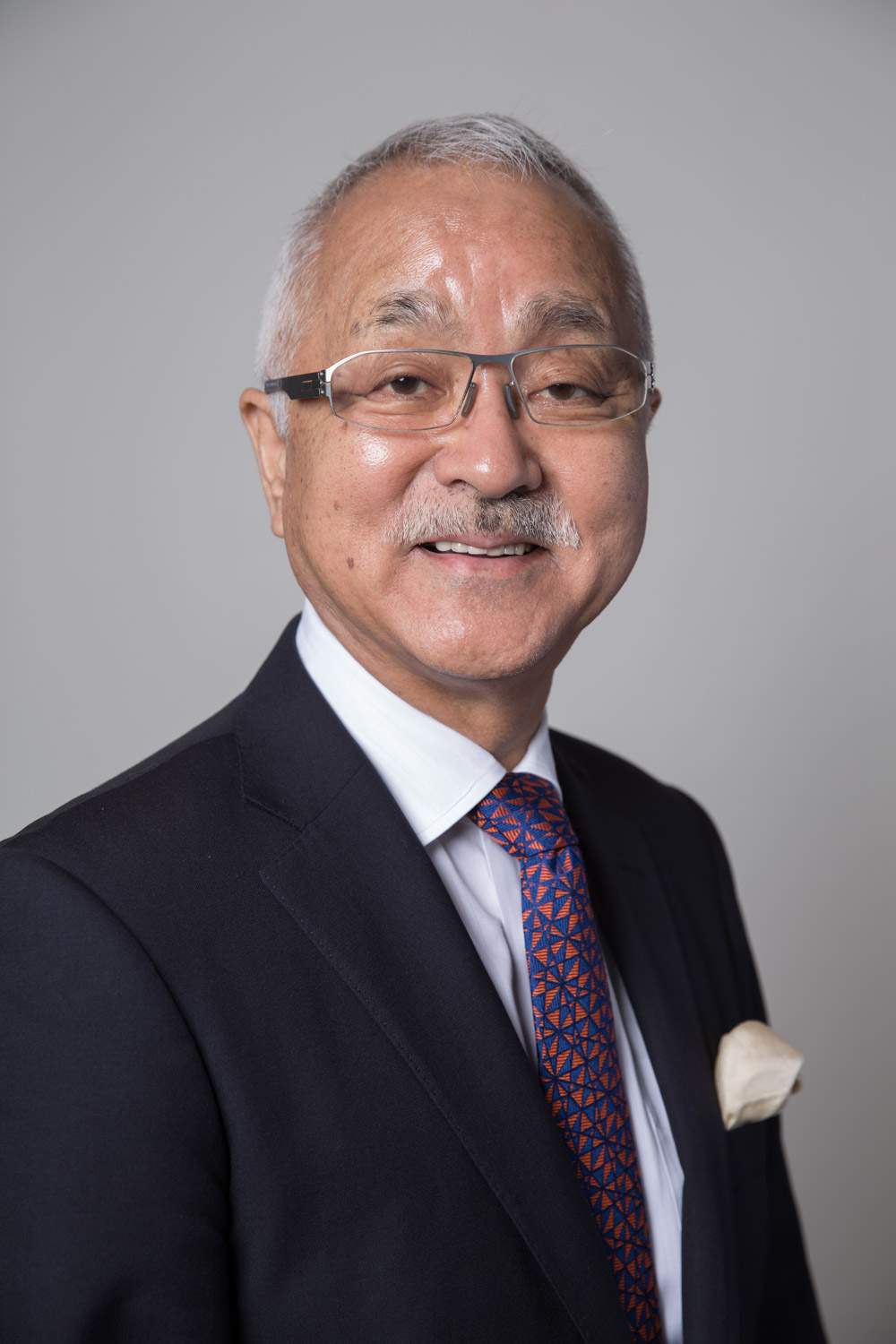 Shuho Yagi is the owner of T.I.C. Group, which operates multiple Japanese restaurants in New York City, including the legendary Hasaki, Decibel and Sakagura. He is also known as the creator of the Japan Town in New York’s East Village. Without him, the unique Japanese food culture in NYC would not have existed, and he continues to push it forward!

An on site episode deep in the kitchen of the leyendary Gotham Bar and Grill in Mahattan. The exciting evolution…