This July 14-16, Slow Food USA welcomes the world to Denver, Colorado for Slow Food Nations, a festival to taste and explore a world of good, clean and fair food for all. The weekend will combine the energy of a street food festival, the rigor of an academic conference, and the inspiration of a cultural exchange.

Heritage Radio Network is proud to be the media partner of Slow Food Nations, and the HRN team will be on-site to bring you highlights from the weekend including workshops, talks, and one-on-one interviews with participants.

To gear up for the event, some of HRN's hosts recently welcomed Slow Food Nations participants to talk about their upcoming events and what else they've been working on lately. 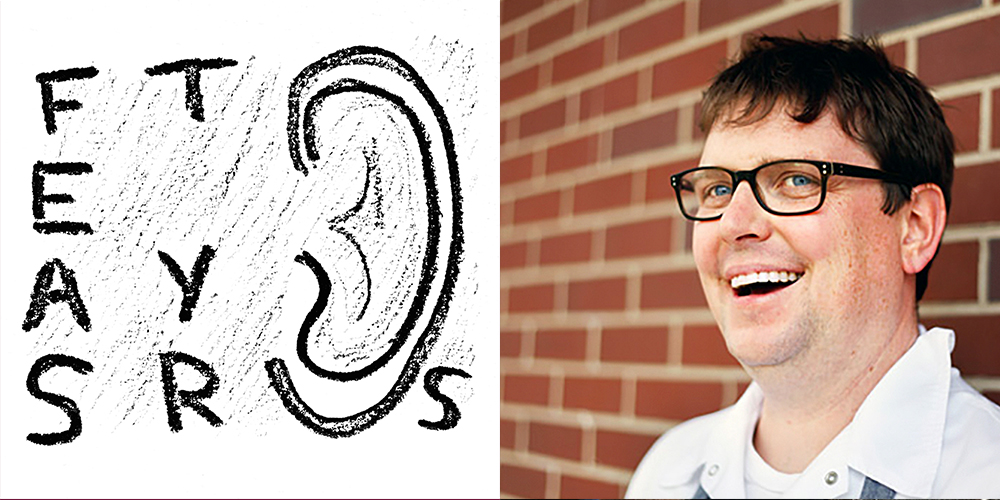 Paul C. Reilly grew up in the NY tri-state area, but fell in love with the West while in college. Returning East for culinary school he missed the openness of the great plateau and returned to Denver to put down his roots Opening Beast + Bottle in 2013 and following it up with Coperta in 2016. Harry and Paul talk about “NY” pricing, where his ingredients come from and why Slow Food Nations in Denver is the place to be next month. 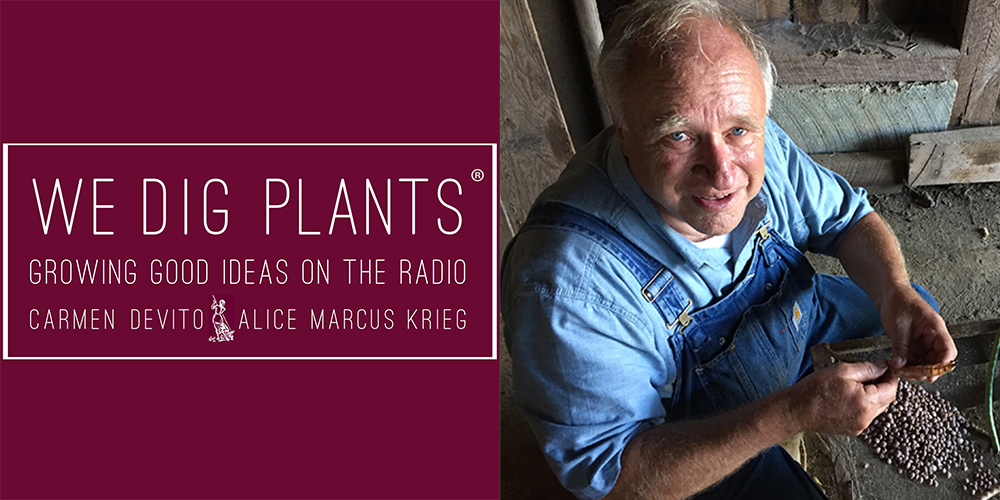 John Coykendall is a renowned heirloom seed saver, a classically trained artist, and Master Gardener at Blackberry Farm, one of America’s top resorts. For nearly four decades, Coykendall’s passion has been preserving the farm heritage – the seeds and stories – of a small, farming culture in Southeastern Louisiana, and this work is the subject of a new documentary, Deeply Rooted, from Louisiana Public Broadcasting. The documentary will be screening at Slow Food Nations in Denver this July. 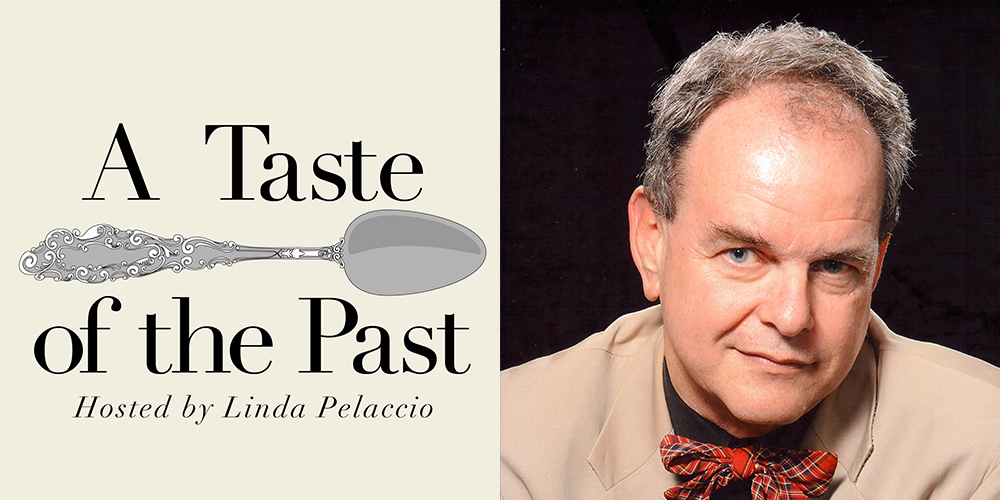 A Taste of the Past Episode 273: Regenerating Heirloom Flavors

Since 2013, David Shields has been the chairman of Slow Food’s Ark of Taste Committee for the South, and will be a participant in Slow Food Nations Festival in Denver, July 14-16. There he will talk about the heirloom grains which have been revived with the help of farmers and chefs. He spoke with Linda about his work reviving many of the heirloom ingredients that made up the original flavors of southern cuisine.

Dr. Shields, Distinguished Professor at University of South Carolina, and the Chairman of the Carolina Gold Rice Foundation, is the author of Southern Provisions: the Creation and Revival of a Cuisine (Univ of Chicago Press: 2015).