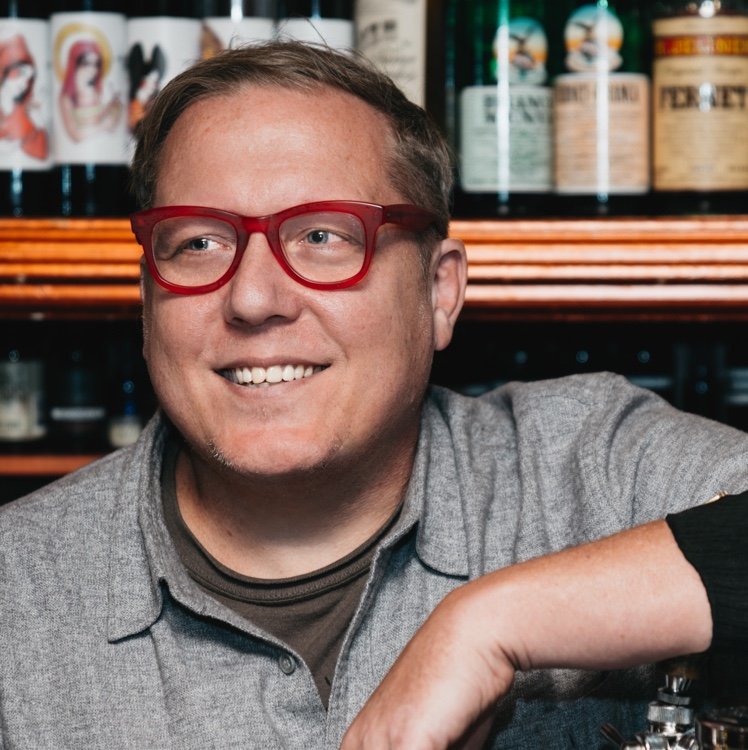 Professional bartender Sother Teague is the Beverage Director at New York bitters bar Amor y Amargo, co-founder of NYC bar Coup, partner of Blue Quarter and Windmill. He developed a love of teaching while working on the Food Network series Good Eats, and has been featured as a cocktail expert in countless outlets including Esquire, The New York Times, New York Magazine, Time Out, BuzzFeed and more. His first book “I’m Just Here For The Drinks” was released in 2018. He’s co-hosted more than 300 episodes of HRN’s show The Speakeasy.