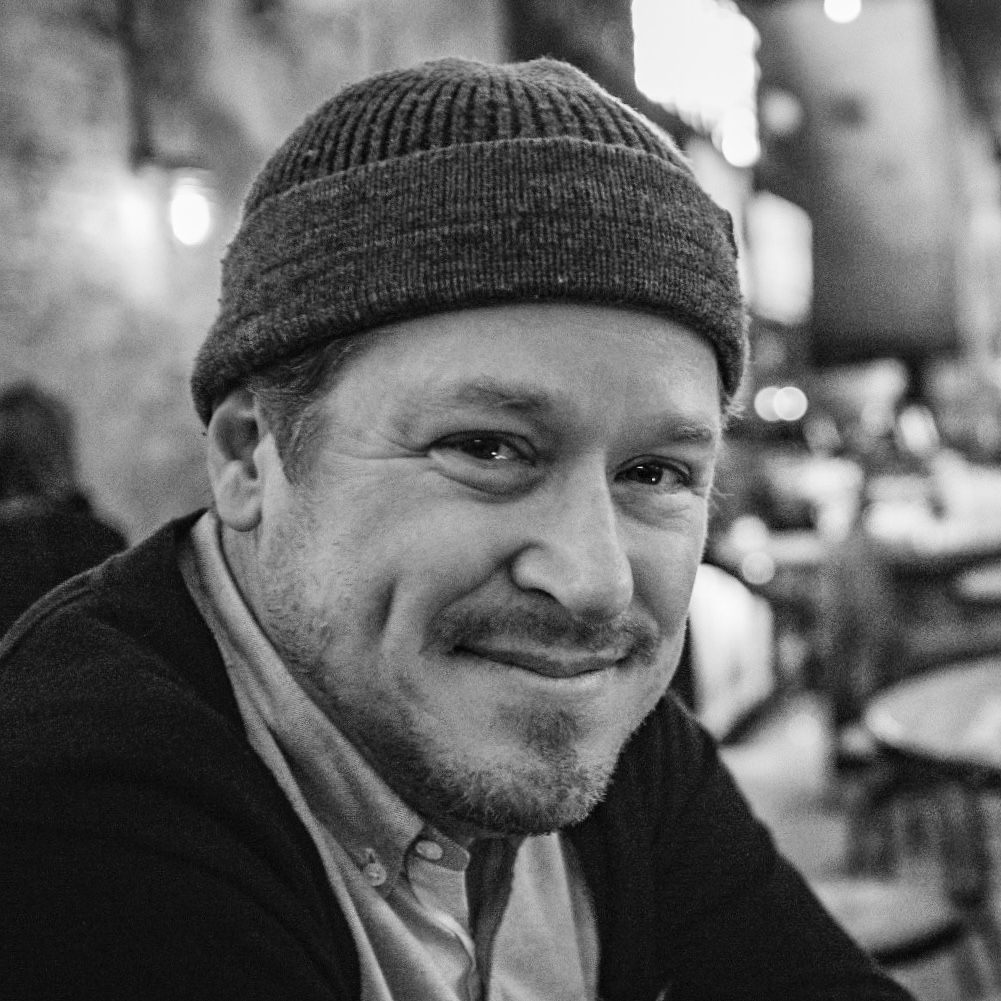 Stephen Lyman began frequenting East Village izakaya (Japanese pubs) in 2004, but wasn’t aware of what they were until a 2007 encounter with shochu, a traditional distilled beverage from Japan. Over the next decade he visited Japan more than twenty times, visiting more than a hundred sake breweries, shochu distilleries, wineries, awamori distilleries, beer breweries, and whisky distilleries in more than twenty Japanese Prefectures. In 2013 he became the first American to work in a shochu distillery (Yamatozakura Distillery in Kagoshima Prefecture). In 2015 he became the first graduate of the Sake School of America’s Certified Shochu Adviser Course and began teaching the course in 2018. In 2016 he was named the first Honkaku Shochu Ambassador by the Japanese government through the Cool Japan program and in 2017 he became a kikisakeshi (sake sommelier) through Sake Service International. Without him, it is likely that shochu would have remained a mostly unknown spirit in the US.