Like a really good novel, I didn’t want Food Book Fair to end. The sixth annual literary festival was held this past weekend, and it was my first time taking it all in: four full days of readings, screenings, panels, eating, and workshops. It’s heaven for anyone who loves food writing and the culture surrounding it.

On Saturday, I braved the rain and made my way to the Ace Hotel to check out Foodieodicals, which FBF describes as “their festival-within-the-festival starring magazines and makers from Mexico City, Tokyo, and beyond.” Some of the food periodicals available for browsing (and purchase!) included Cured, Cherry Bombe, Jarry, Put A Egg On It, Short Stack Editions, and many more.

The latest Short Stack is Volume 26: Peanuts by Chef Steven Satterfield, who was at FBF to celebrate its launch. I caught up with Satterfield to talk about what inspired him to write a cookbook on peanuts and about his recent James Beard Award win for Best Chef Southeast! 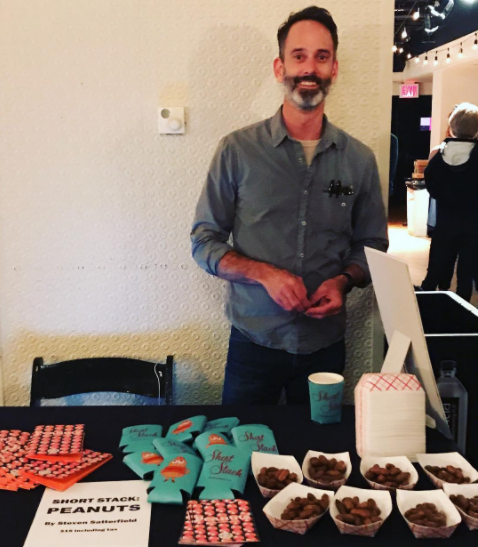 In addition to celebrating the launch of Peanuts, Satterfield held a book signing for his first cookbook, Root to Leaf: A Southern Chef Cooks Through the Seasons at Sunday’s Foodieodicals. Some of the recipes in Peanuts were included in early drafts of Root to Leaf, but were later cut. Satterfield decided they would be a perfect fit for the small format Short Stack Edition. 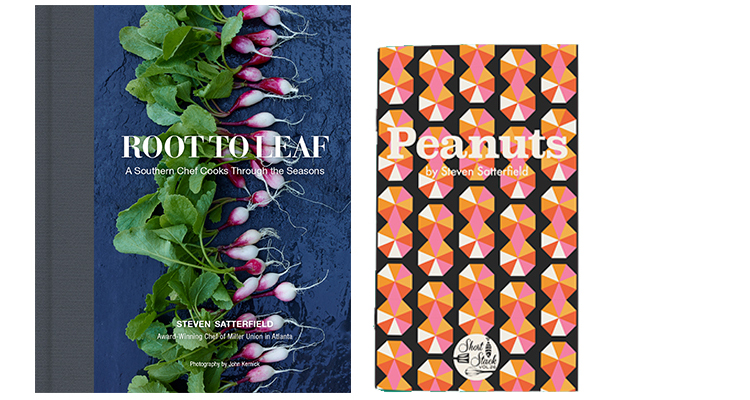 It’s been a whirlwind few weeks for Satterfield. In April, he won the James Beard Award for Best Chef Southeast – his fifth nomination for a Best Chef category! He shared his memories of that night – from being sure he wouldn’t win, to hearing his friend and mentor, Anne Quatrano, call his name.

This was the second year in a row that the Best Chef Southeast category included two nominees from Atlanta. In 2016, Satterfield was nominated alongside Kevin Gillespie of Gunshow, and this year saw Ryan Smith of Staplehouse in the running. Because having multiple chefs from the same city can often split that segment of the vote, Satterfield felt his chances of bringing home the award were slim. 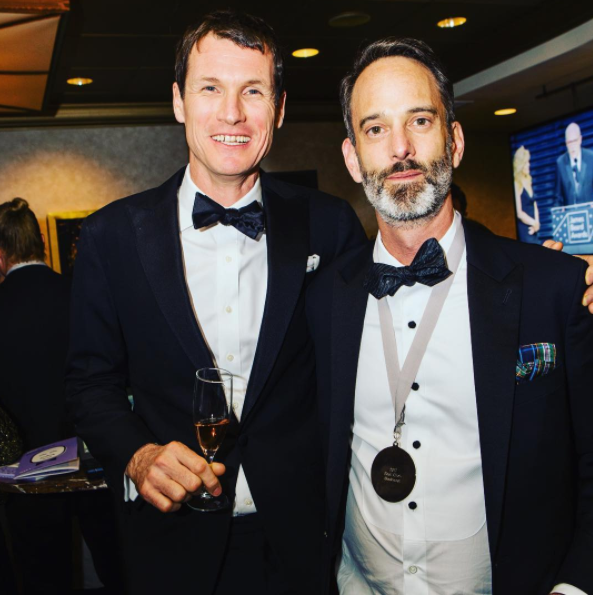 Satterfield opened Miller Union in 2009 in Atlanta’s Westside, and in the years since, has witnessed significant growth throughout the city and the neighborhood. He explains some of the forces behind the natural momentum present in Atlanta’s chef community.

He’s at the helm of one of the country’s most successful restaurants, an accomplished cookbook writer twice-over, and now, the Best Chef Southeast. So, what’s next for Satterfield? I had to ask: are there any restaurants, books, and other projects on the horizon?