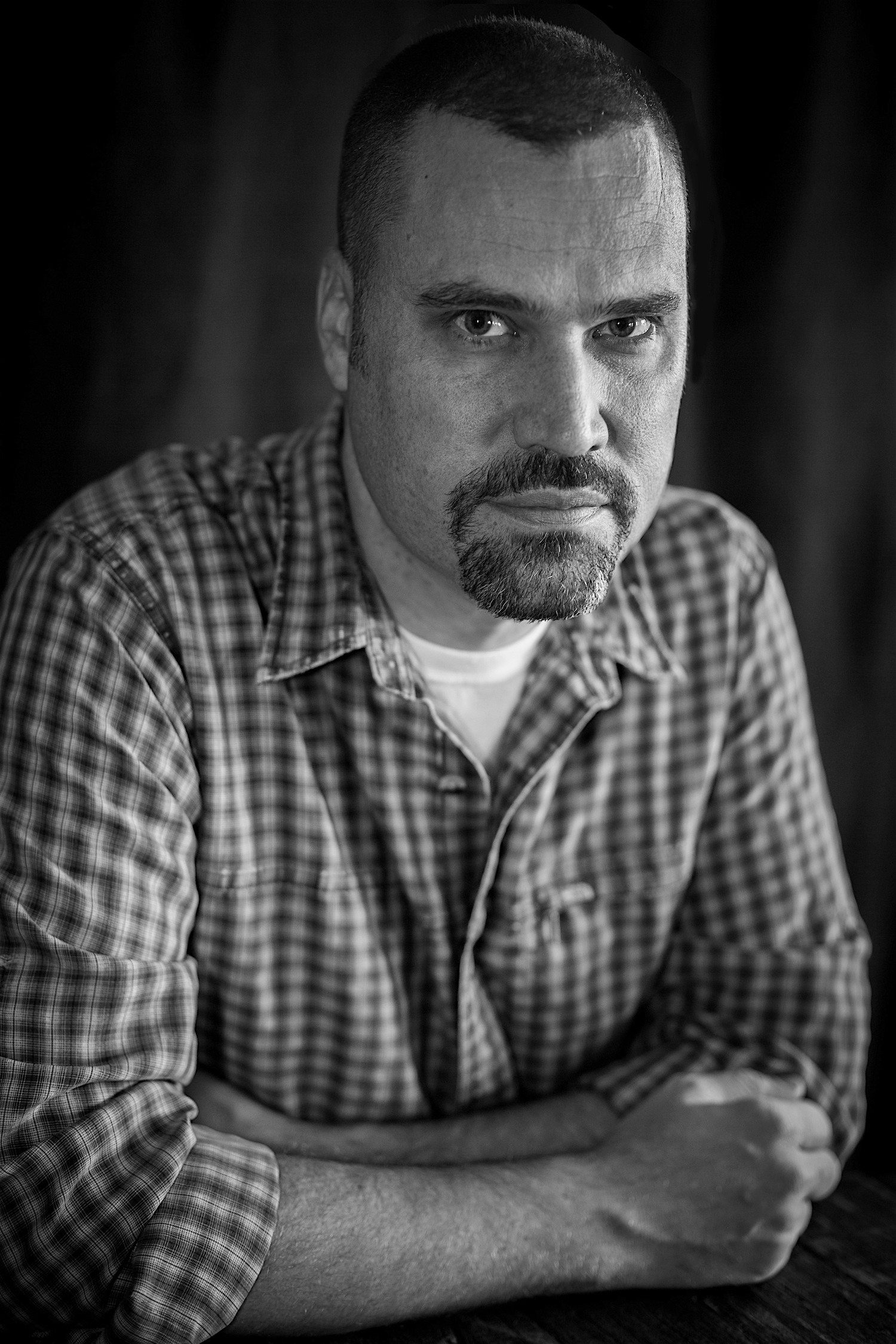 Nominated by: Eat Your Words

Ted Genoways is the winner of  the 2018 James Beard Foundation Award for Investigative Journalism. He is the author of five books, including This Blessed Earth: A Year in the Life of an American Farm (Norton, 2017), winner of the Stubbendieck Great Plains Distinguished Book Award, and The Chain: Farm, Factory, and the Fate of Our Food (Harper, 2014), a finalist for the James Beard Foundation Book Award for Writing and Literature. His other honors include a National Press Club Award, an Association of Food Journalists Award, the James Aronson Award for Social Justice Journalism, and fellowships from the NEA and Guggenheim Foundation. He is currently completing Tequila Wars: The Bloody Struggle for the Spirit of Mexico, a history of tequila production and smuggling during Prohibition forthcoming from Norton.