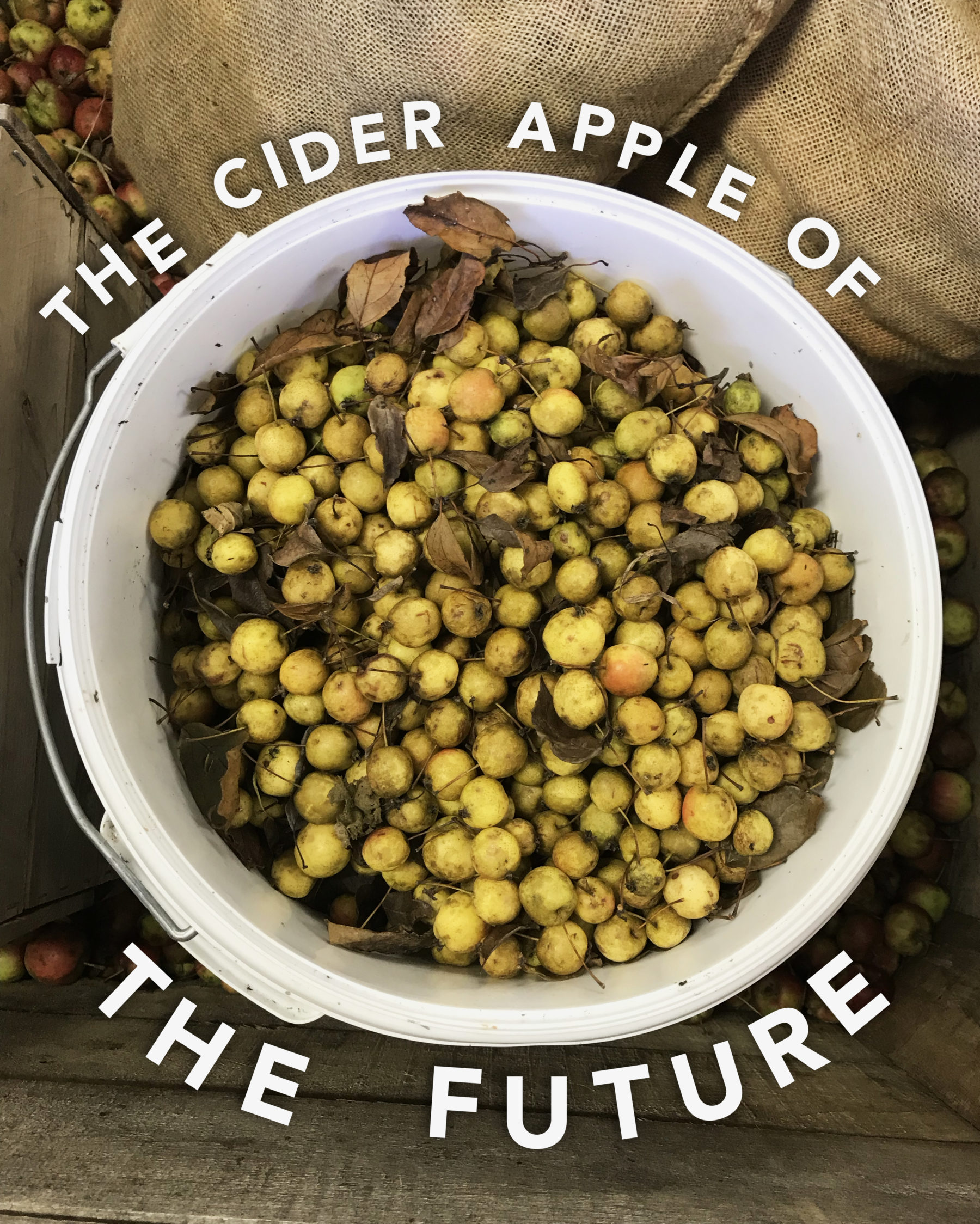 As the Heritage Radio Network team embarked on a six-episode journey to cover the revival of American cider-making, conversations about history, terroir, and science often turned to where cider is going next. We traveled through the Finger Lakes region and Champlain Valley to document organic practices, high-density orchard management techniques, and the use of biochar (a substance made from burning organic material) to sequester carbon. Apple growers and cider makers are using myriad techniques to increase yield, prevent disease, and maximize flavor, but one researcher we met thinks that the industry has to go even further.

Gregory Peck, Ph.D. is the Assistant Professor of Horticulture at Cornell University. After a tour of the research orchards he sat down to lay out his prediction of where cider is heading. “I very strongly feel that the future of the U.S. cider industry going forward is going to have to be based on new genetics. Meaning, we're going to need to come up with new apple varieties hopefully bred in our land grant universities, or maybe even by people doing it in their own cideries in their backyard breeding programs.” 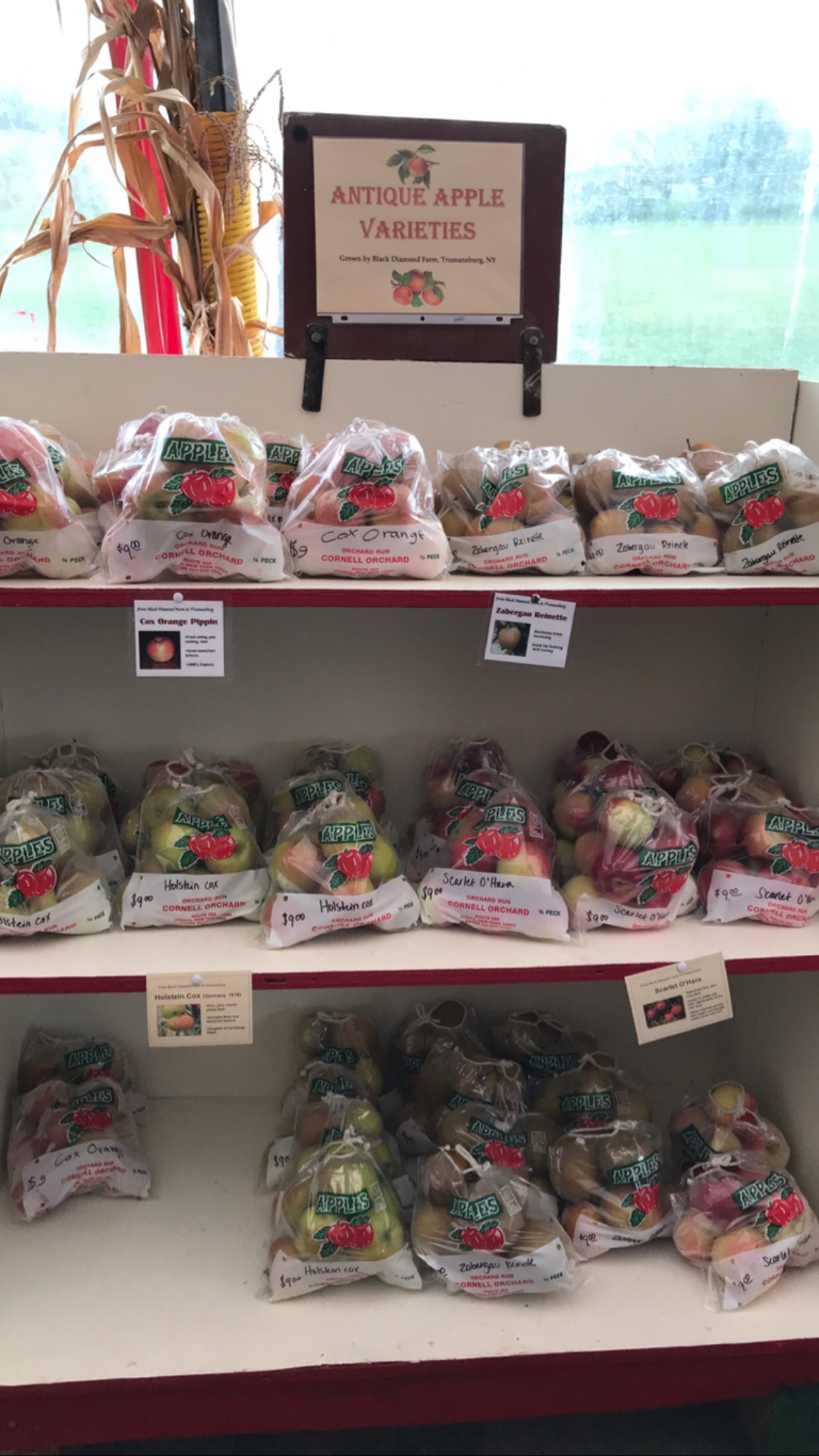 Where do our current cider apples come from?*

Many of the apple varieties that are grown in the US – from New York to California and Washington state actually originated in England or France. Since they’re not perfectly suited to these climates, they can often have issues with disease and pests – making orchard maintenance increasingly expensive and time-consuming.

On the other hand, many popular cider apples in the US originated as chance seedlings – meaning the varieties originated by chance and their parent varieties are unknown. With genetic luck, these hearty, new apple trees thrive and become favored for their bitterness, acid, and tannins. This phenomenon delivered us the  Northern Spy, Gravenstein, and Golden Russet. 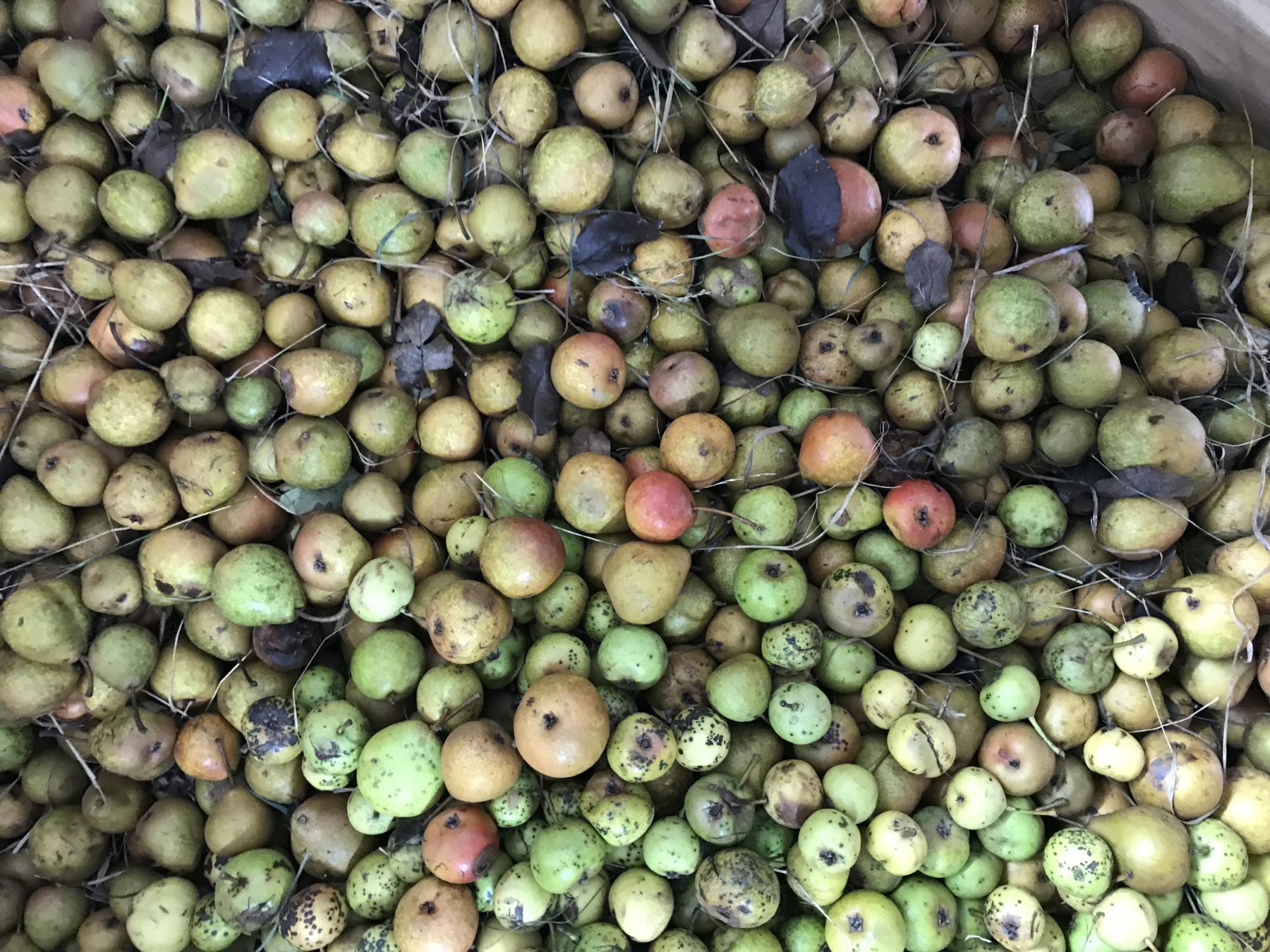 Why is there a need for new cider apples?

While some varietals are more suited to their current climates than others, there’s still room for even better cider apples to emerge. Plus, the effects of climate change are already being felt in the Finger Lakes region (and beyond). This increases the risk of disease and pests – and introduces new problems for apple trees.

Dr. Peck has extensively studied how climate change will affect apple growing and cider making in and around Ithaca. “With climate change, not only do we have the changing climate, but we also have the unpredictability that it brings with it which are the weather extremes. So things like, one year might be a drought year one year might be a flood year because of excessive rainfall. One year we might have early frosts.”

Most frighteningly, warming temperatures make pests more dangerous. The Codling Moth (think the proverbial worm in the apple) usually goes through two life cycles in one summer. That’s two opportunities for larvae to enter the fruit, Dr. Peck explained. “If our seasons get longer it's possible it goes into a third generation. So let's take another impact rate so that means more sprays more insecticide sprays more damage on the fruit. There's all these kind of downstream things.” Weeds can similarly go through more life cycles in longer spring and summer seasons, creating a need to apply herbicides more times each year.

What is the apple of the future?

“It's a great question. I wish I had the crystal ball.” Dr. Peck walked us through Cornell University’s modern approaches to breeding. “So some of the work that we do in my lab isn't just about profiling the chemistry or figuring out how to manage the current varieties, but we're also doing a lot of genotyping work and matching the phenotype or the trait that we can either see or test with the genes that control that trait.”

The cider market is predicted to continue to grow, as more people discover the beverage. There are currently more than 800 cider producers in the US – more than 100 of which are in New York state. As the number of cideries increases, Dr. Peck’s foremost hope is that the artisanship of cider making will be based on US grown fruit and that the industry will become less reliant on imported juices and concentrates. He may not have the crystal ball, but what Dr. Peck and his team at Cornell have might be better: one of the most inspiring apple growing and cider making communities in the US right in their backyard – the perfect environment to breed the apple of the future.

*For a more in-depth look at this history of cider apples, listen to Hard Core episode one. 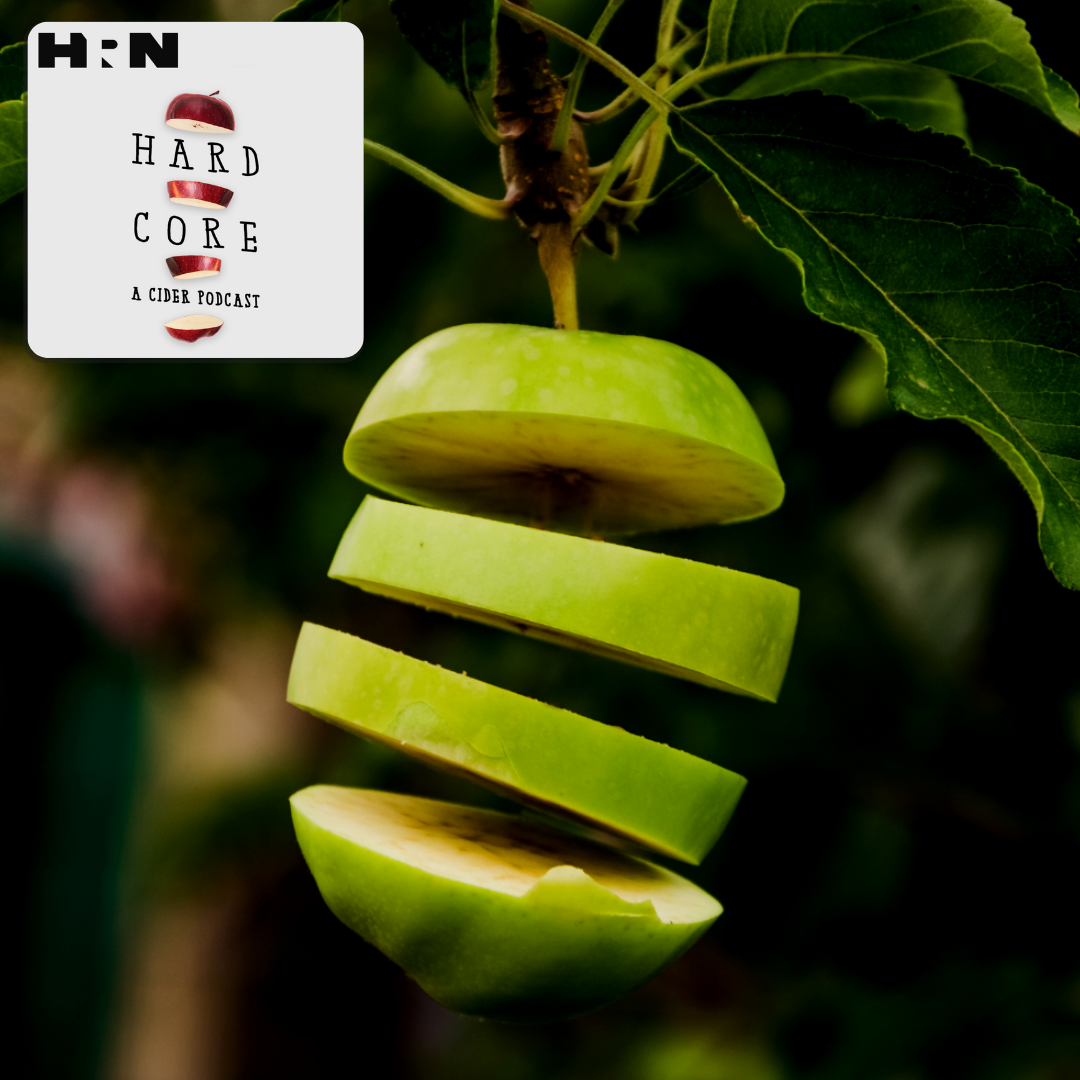 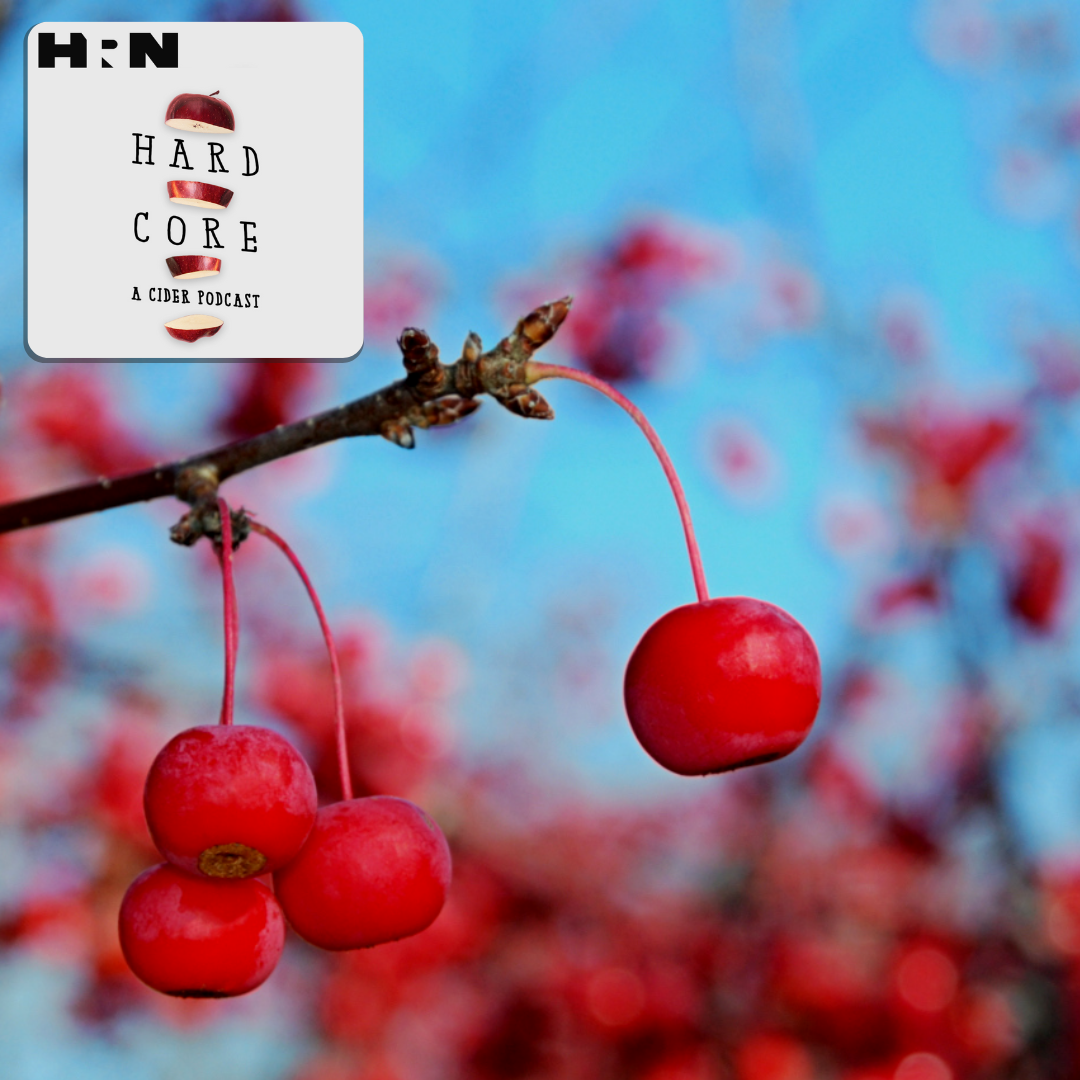 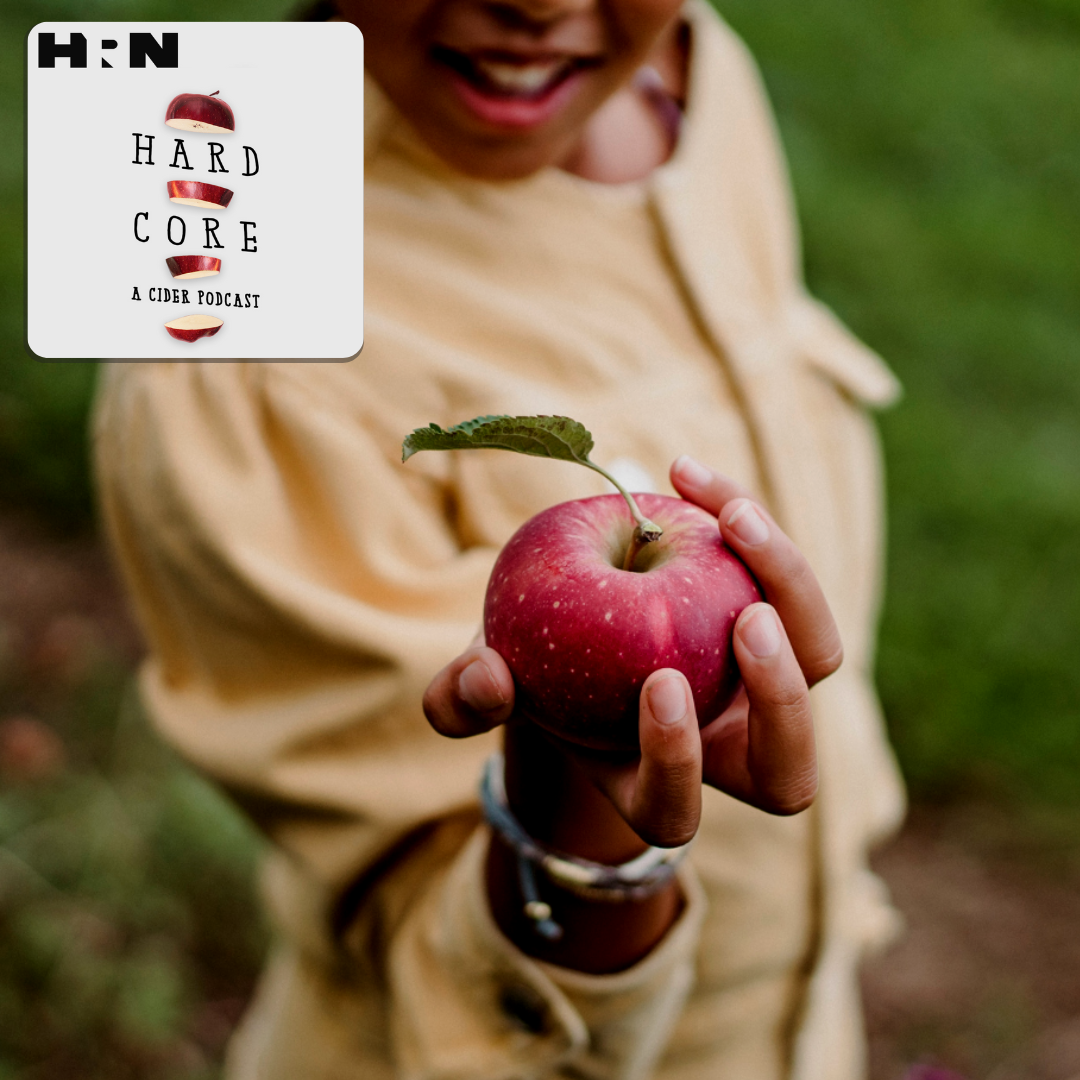 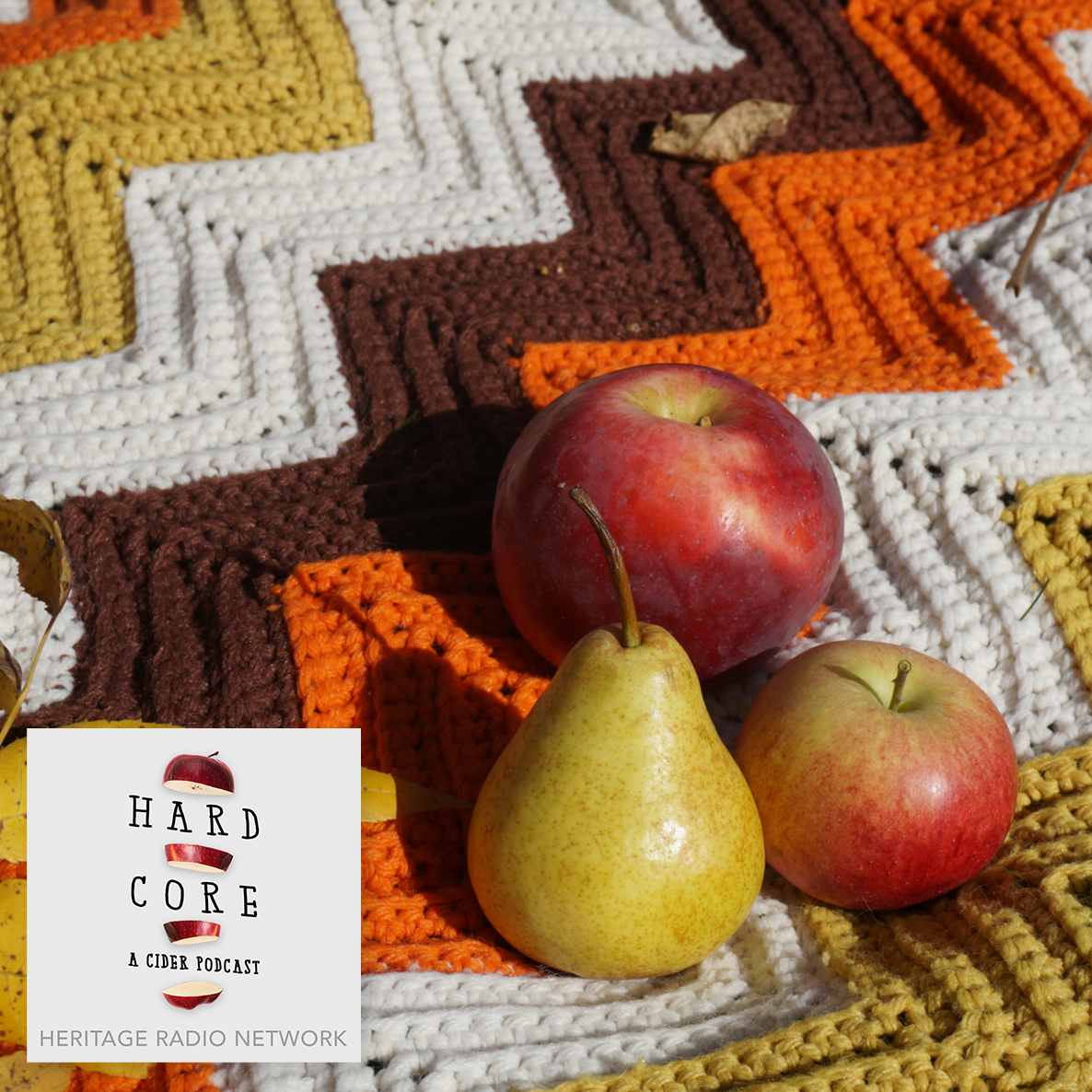 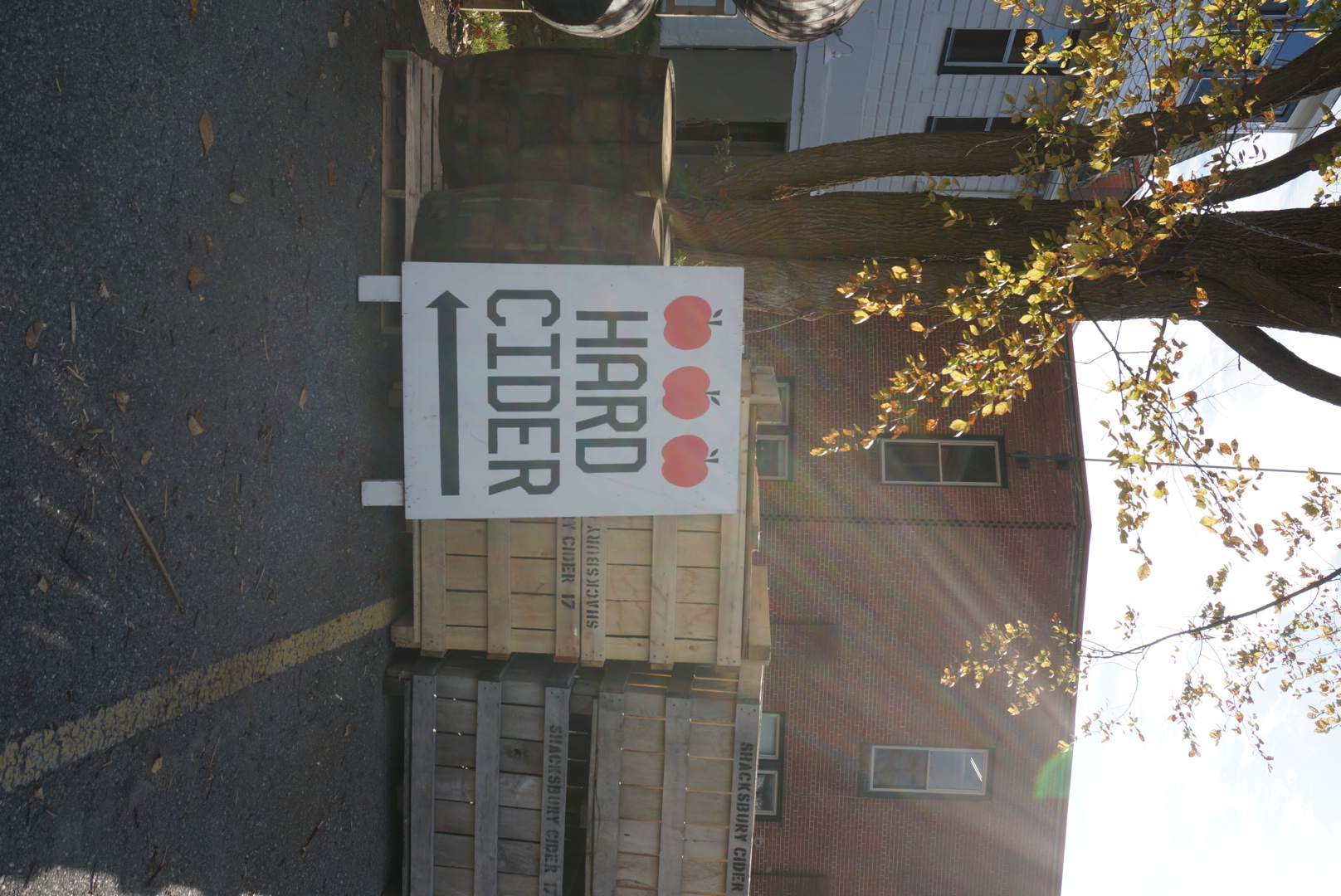 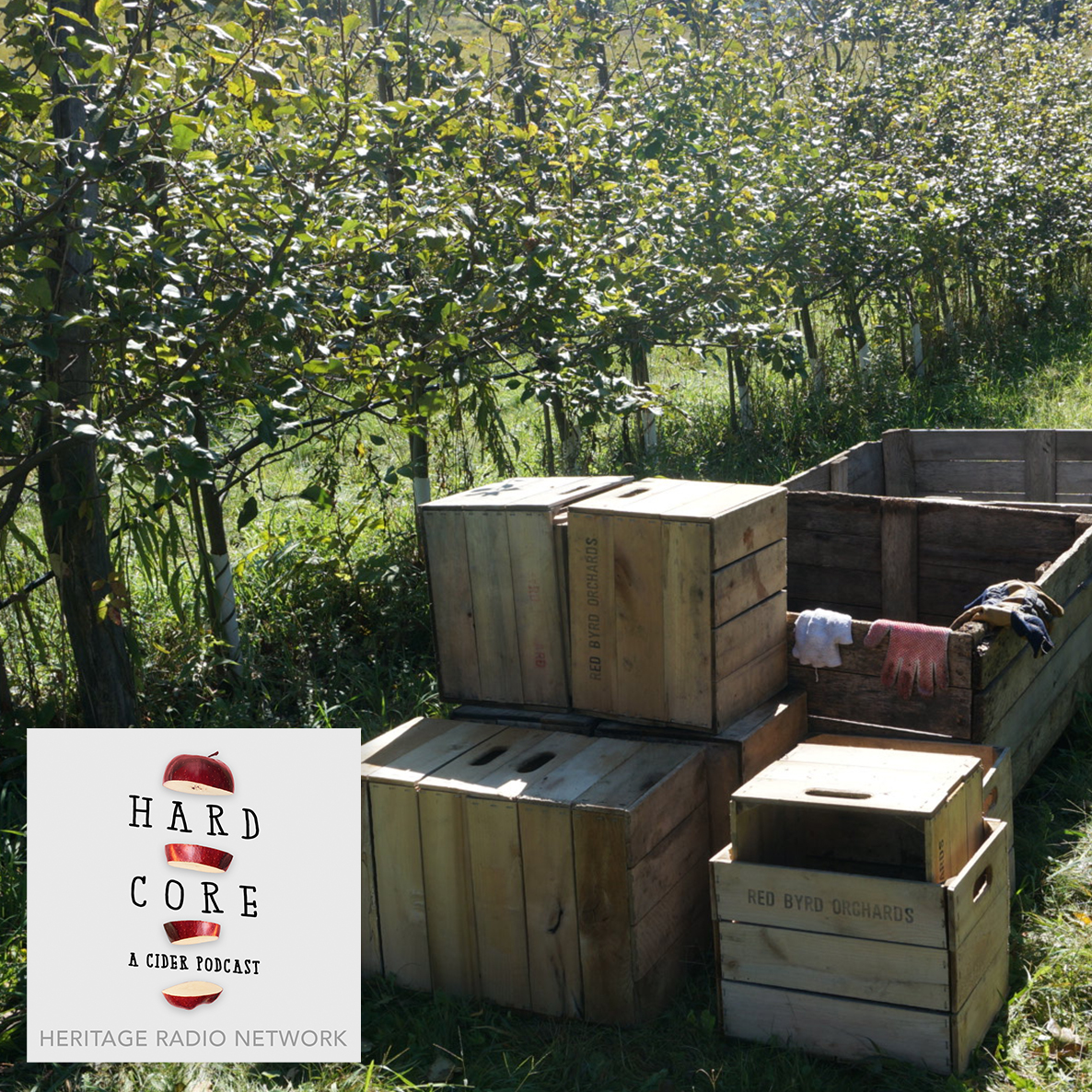 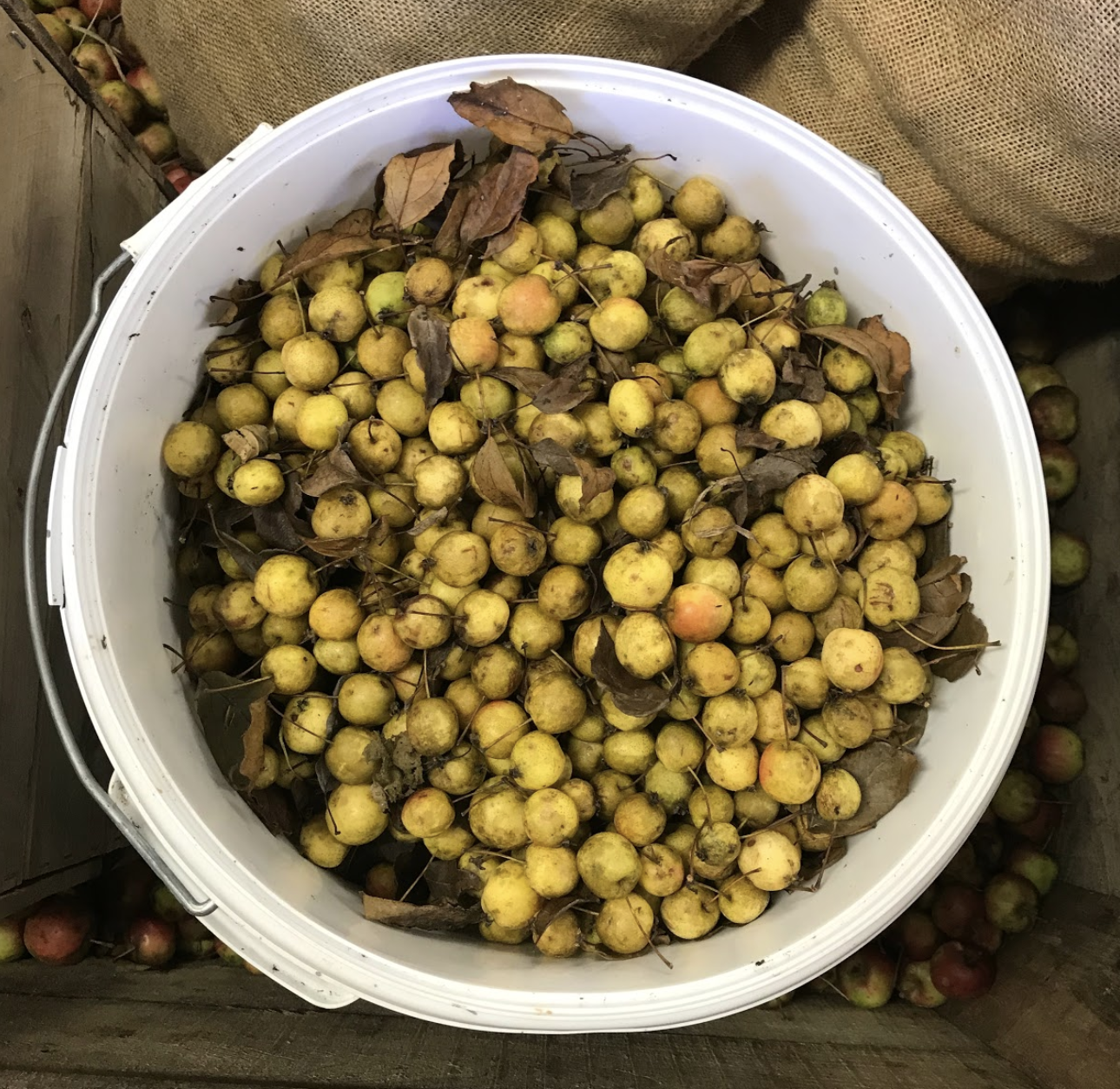 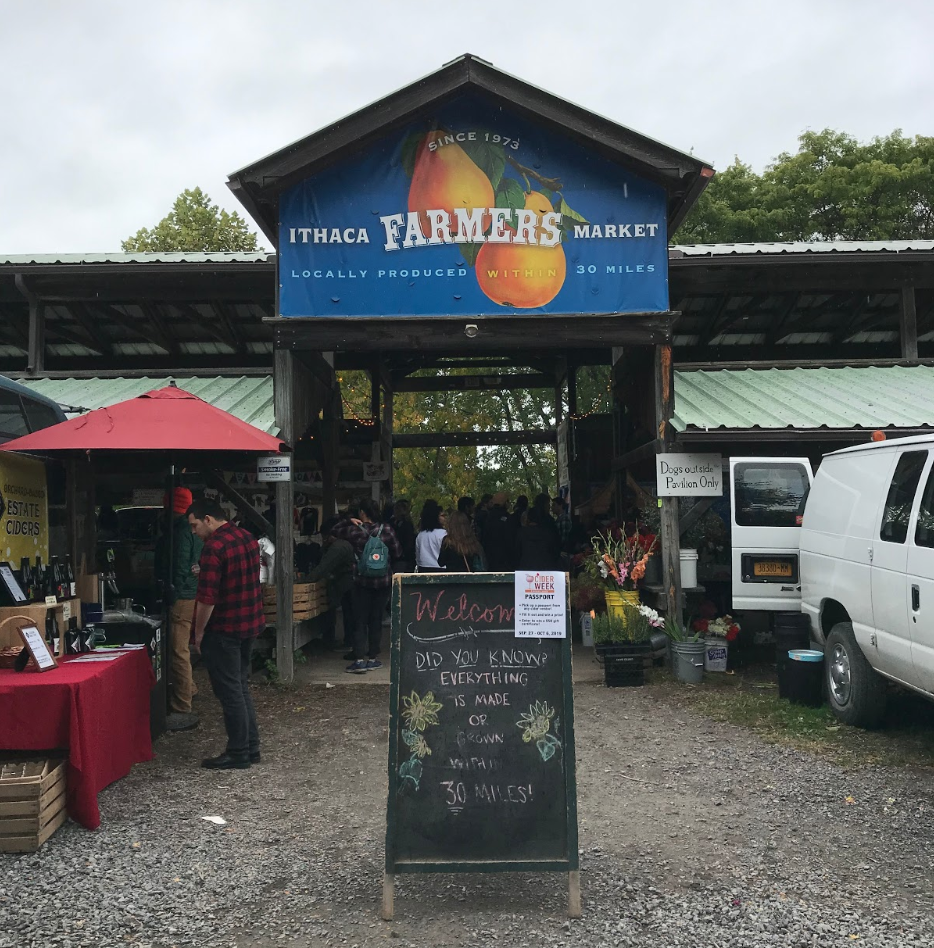 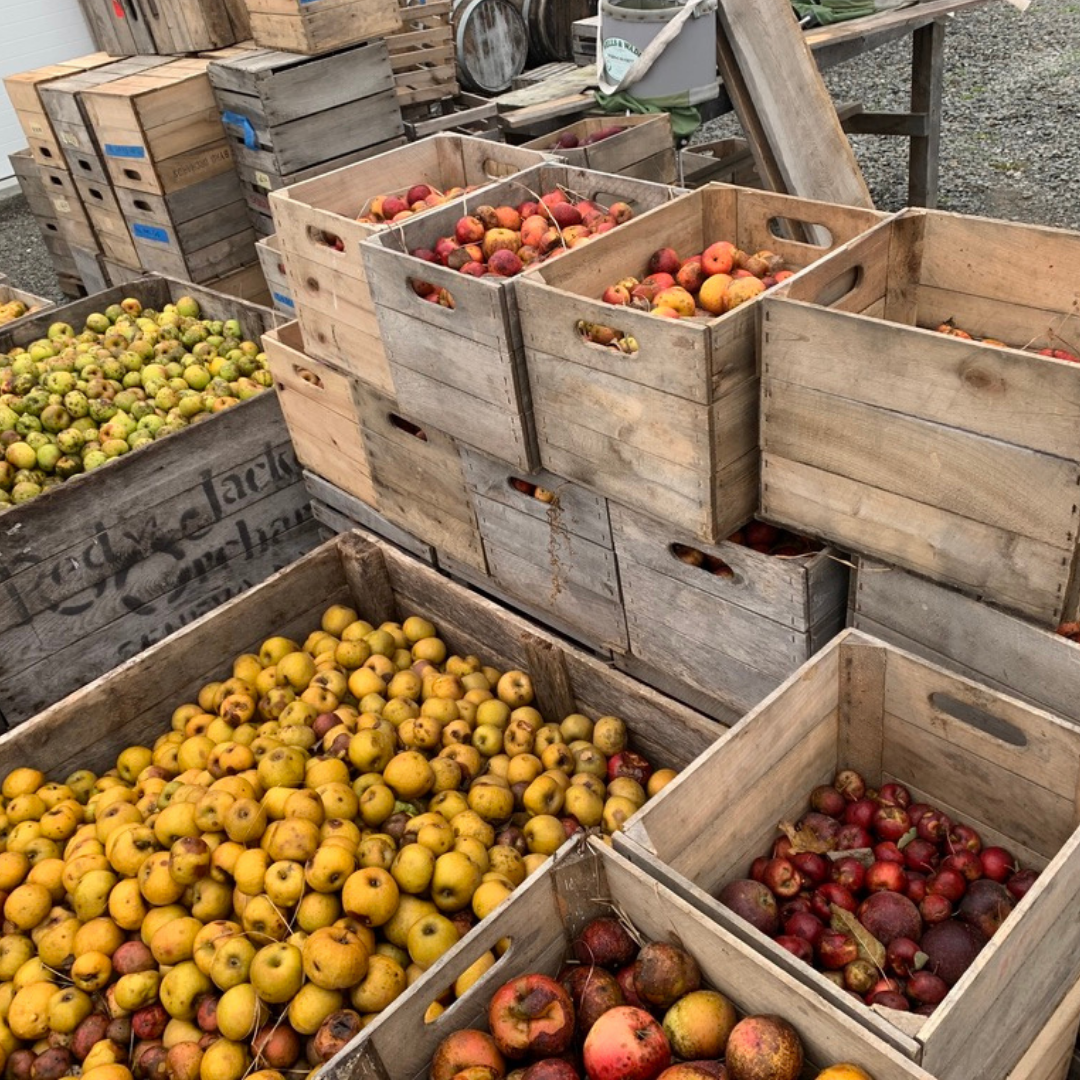 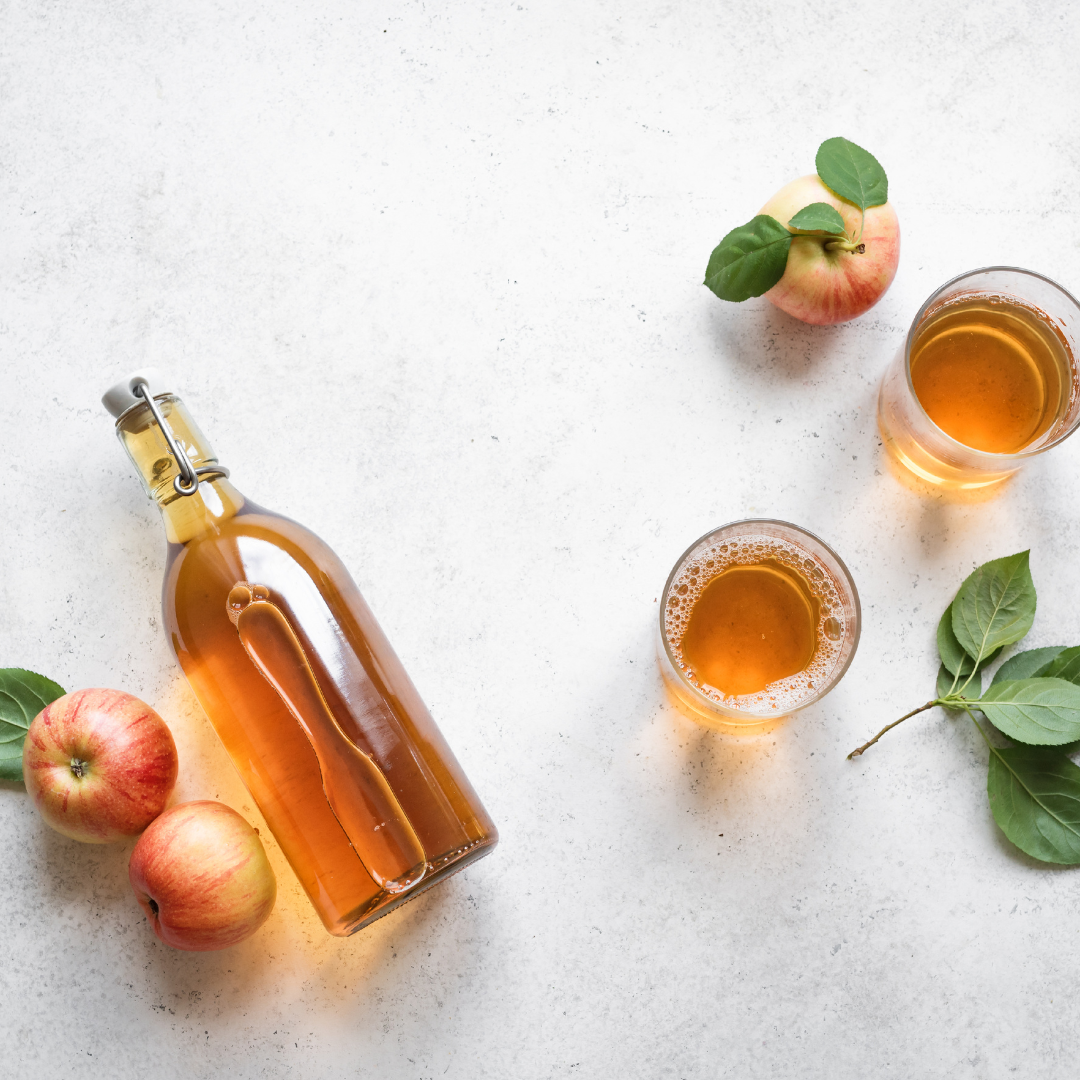