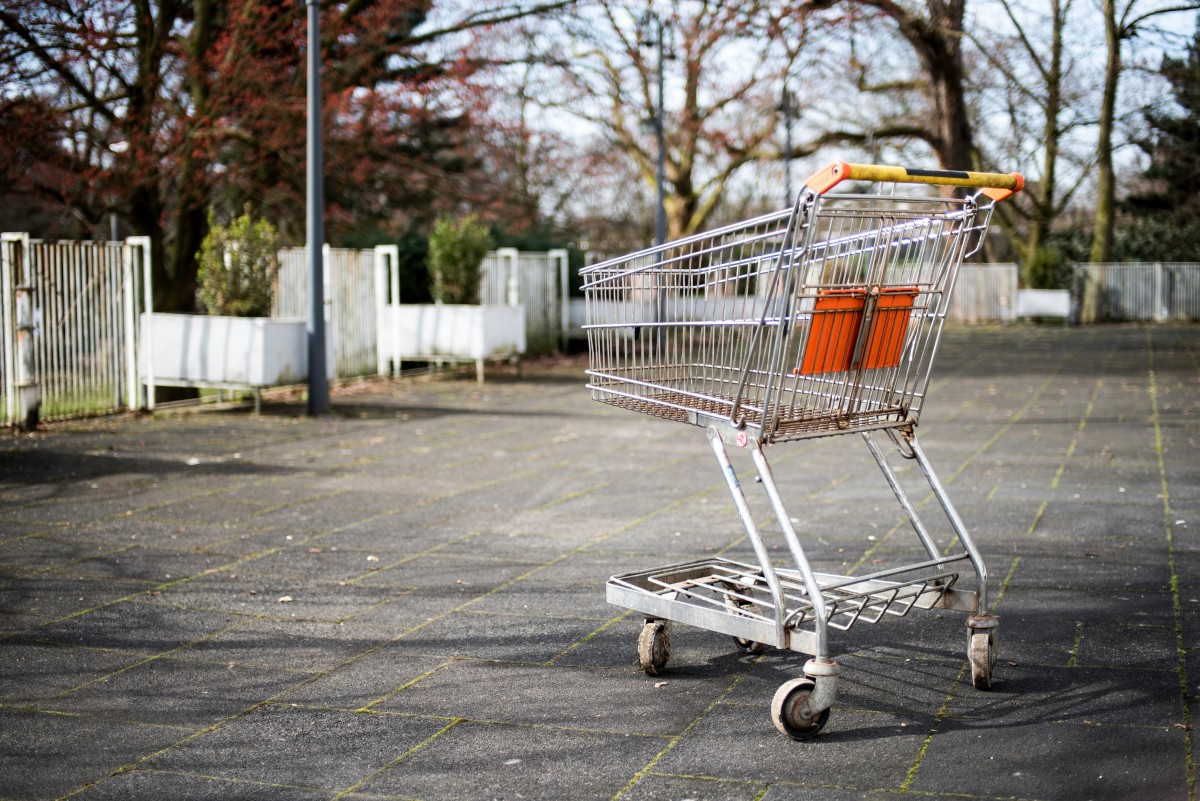 Throughout most of the 19th century, grocery stores were modeled after a system created by Clarence Saunders, the founder of Piggly Wiggly. He was the first to arrange food on shelves, mark prices on each item, and provide baskets so shoppers could hand-pick their own groceries. The result? Prices dropped, stores got bigger, and companies grew into mega-chains, like Kroger and Publix.

But today, there are so many ways to get groceries – from big box stores and delivery services to bodegas and farmers markets. With all of this new competition, is there still room for the independent grocery store (usually delineated as a store with four or fewer locations)? Independents face some of the same challenges as chains: slim margins, food waste, and losing customers to online shopping, but also lack the purchasing power and financial safety net of a conglomerate. It’s getting increasingly harder for independents to survive.

Kat Johnson spoke to a few experts on the topic: Danielle Vogel, owner of Glen’s Garden Market in Washington D.C. and third-generation grocer; Meg Christman, General Manager of The Greene Grape in Brooklyn; Joe Fassler, Feature Editor of The New Food Economy; and Harry Rosenblum, owner of The Brooklyn Kitchen. They share some of the ways that Independent Grocery Stores can set themselves apart in order to reach discerning consumers.

Vogel speaks about her passion for “making climate change progress,” and how every decision that staff and customers make within the walls of Glen’s Garden Market serve that mission.

Christman explains how The Green Grape strives to be “not your average grocer” by employing a whole animal butcher, expert cheesemongers, and cooks to make prepared foods.

Rosenblum recalls how The Brooklyn Kitchen was the first to stock McClure’s Pickles, illustrating how independent stores can provide shelf space to start-ups before they scale up to larger stores.

Fassler suggests that independent grocery stores should continually ask themselves “What can we do better than anyone else?” That could mean events, education, or other creative ways to differentiate themselves from the cookie-cutter grocery store chain.