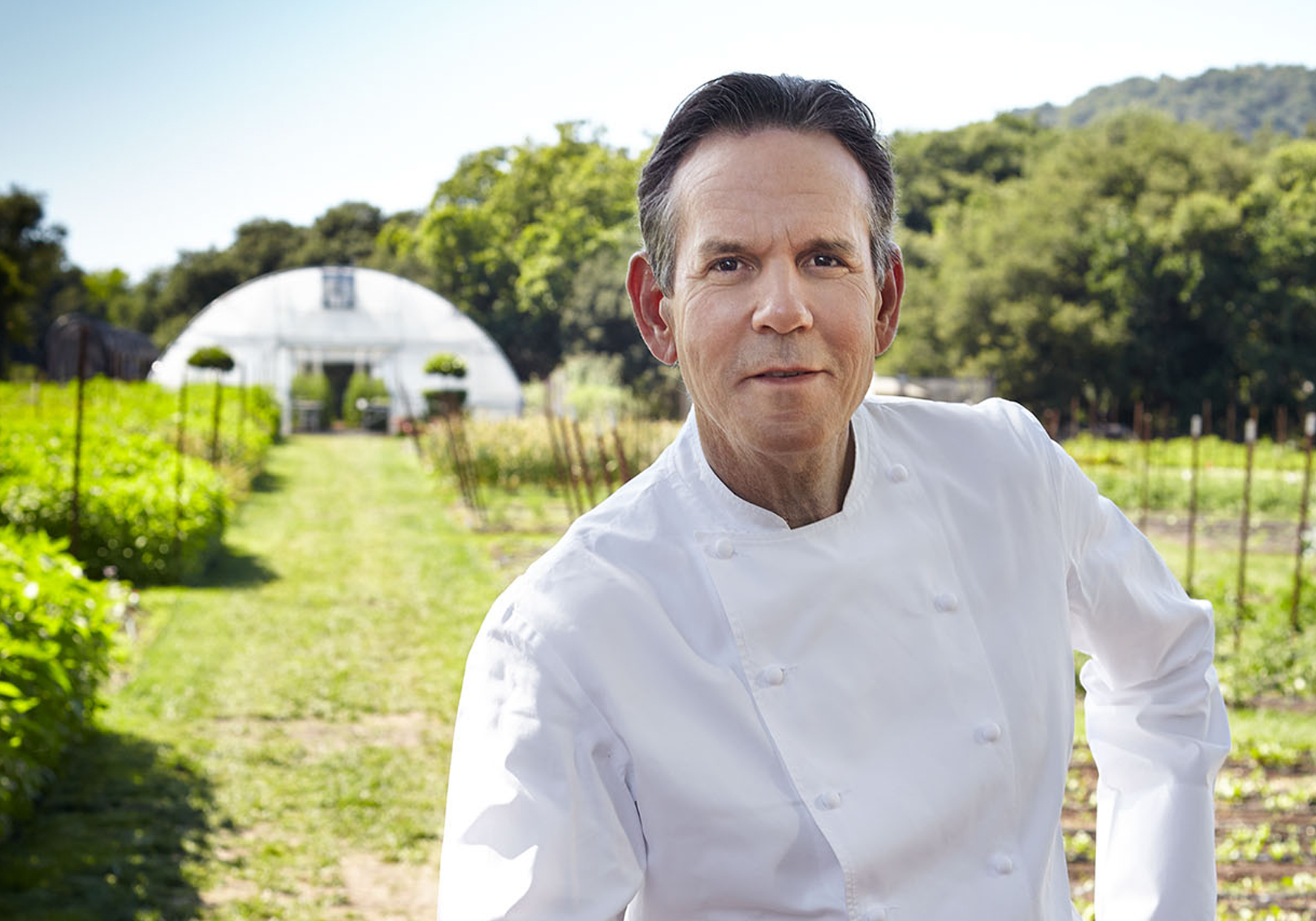 Thomas Keller is the chef and proprietor of The French Laundry, Bouchon Bistro, Bouchon Bakery, Ad Hoc and La Calenda in Yountville, California; Per Se and TAK Room in NYC; and The Surf Club Restaurant in Surfside, Florida. Renowned for his culinary skills and his impeccable standards, he is the first and only American-born chef to hold multiple three-star Michelin ratings, as well as the first American male chef to be designated a Chevalier of The French Legion of Honor, the highest decoration in France.