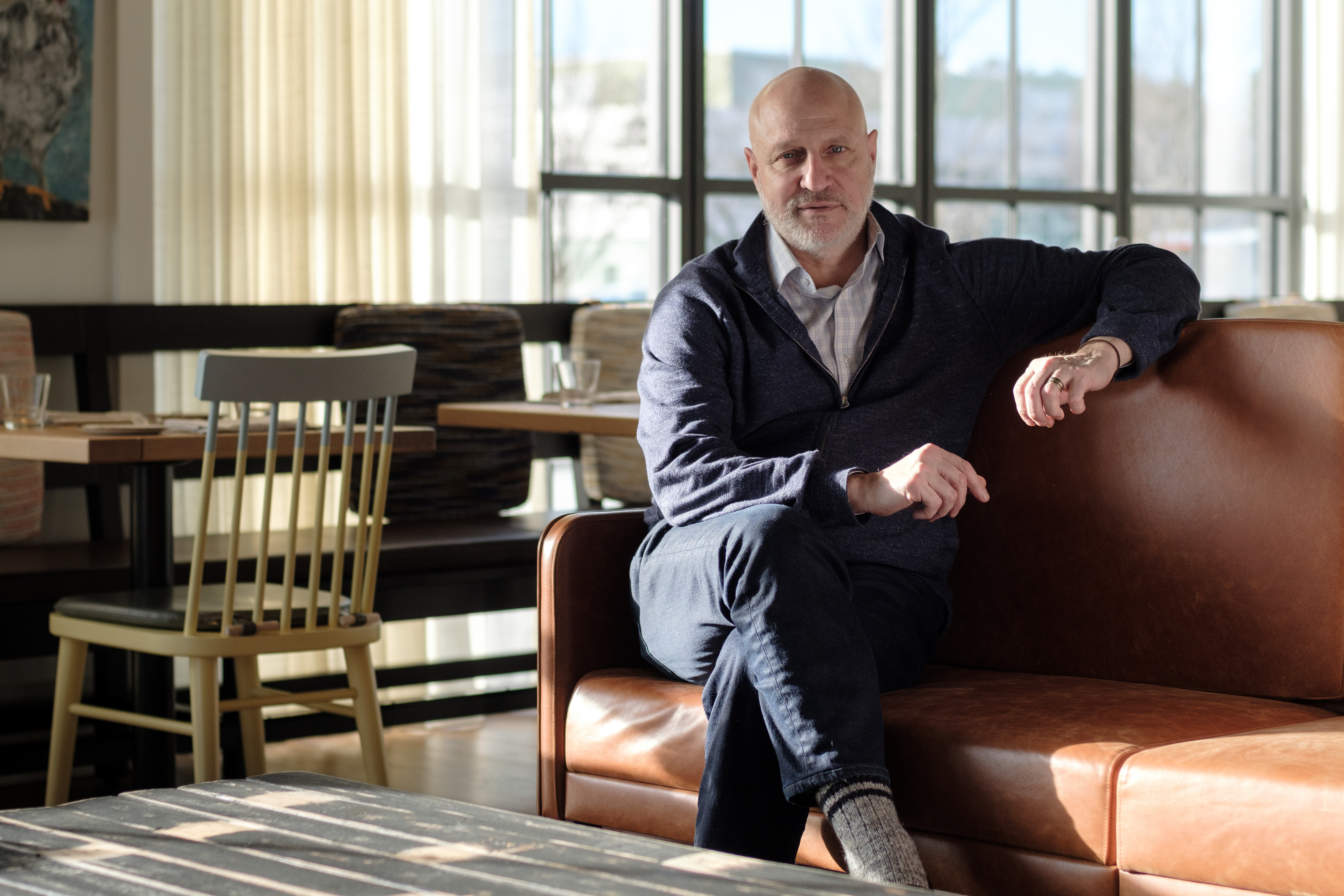 Tom Colicchio is the recipient of five James Beard Foundation Awards for cooking accomplishments for his work at restaurants, including Gramercy Tavern, Craft and Temple Court. He’s been a judge on every season of Bravo’s Top Chef and helped launch a national movement to end hunger, by executive producing A Place at the Table, a documentary that his wife Lori Silverbush directed. In 2012, Tom co-founded Food Policy Action in order to hold legislators accountable on votes that affect food and farming. He has also been an outspoken voice on issues like GMO labeling and the use of antibiotics in food sources, and he continues to lobby for better anti-hunger policies in America.