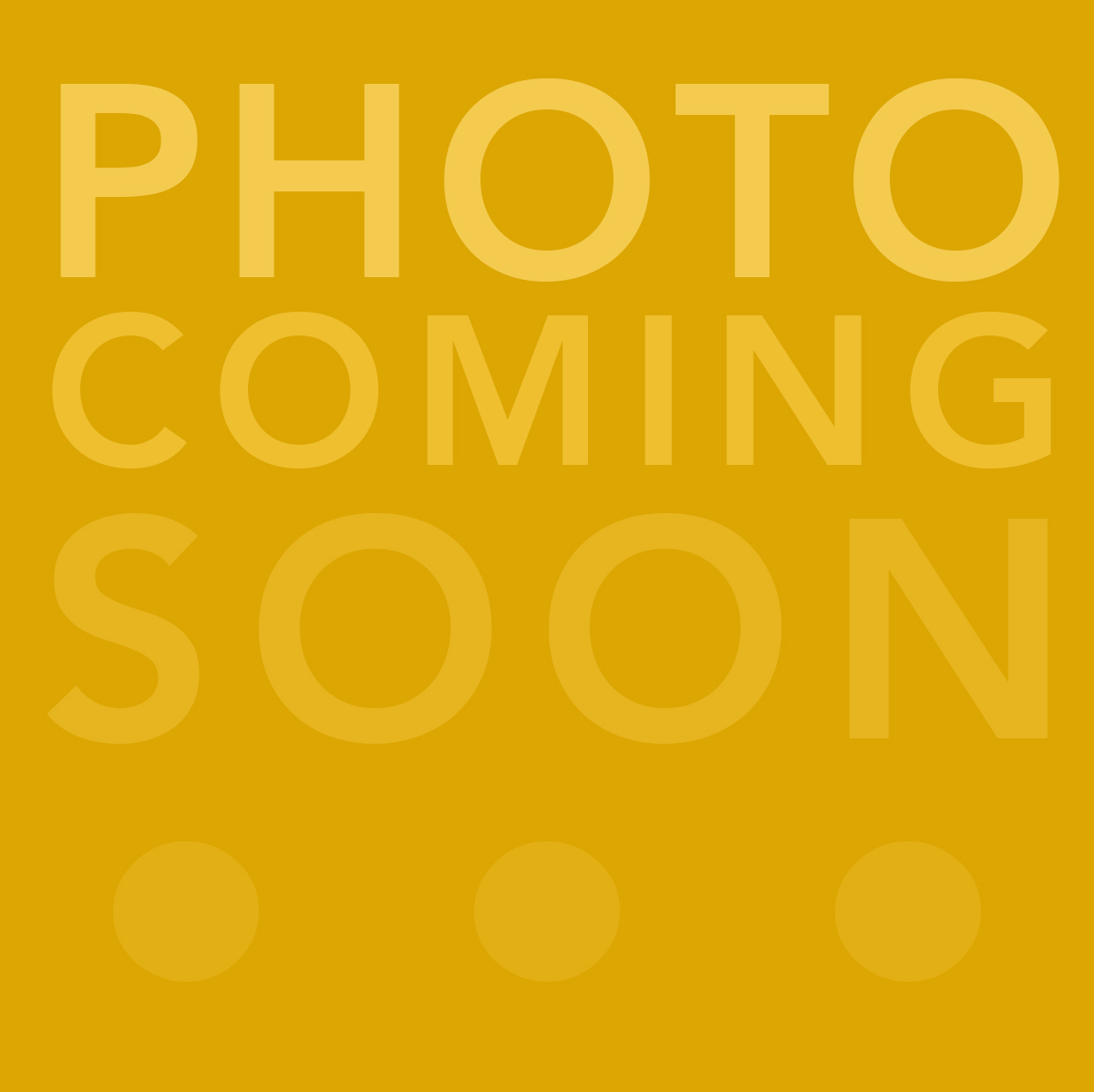 Nominated by: What Doesn’t Kill You

Tom Philpott is an indefatigable reporter on all aspects of agriculture, and typically stays ahead of the mainstream. He has worked as a professional journalist for over twenty years and is currently the food and agriculture correspondent for Mother Jones, where he contributes features and editorials to the bi-monthly print magazine and writes the “Food for Thought” blog online which was named “Best Food Blog” by the Association of Food Journalists in 2014. In 2004 we was a cofounder of Maverick Farms, a small organic vegetable farm and center for sustainable food education in Valle Crucis, North Carolina, where he serves on the advisory board. Maverick Farms has been featured in Gourmet and The New York Times, and in September 2008, Food & Wine named Philpott one of “ten innovators” who “will continue to shape the culinary consciousness of our country for the next 30 years.” In 2011, Utne Reader named him one of “25 Visionaries Who Are Changing Your World.” Philpott writes for the New York Times, Newsweek, Orion, OnEarth, Gastronomica, and The Guardian.

Ibraheem Basir is the Founder of A Dozen Cousins, a line of ready-to-eat beans using delicious recipes from Black and…

Jessica Mayhew and Maggie LePrise offer their thoughts on how to make dairy work better, especially in RI. In March,…