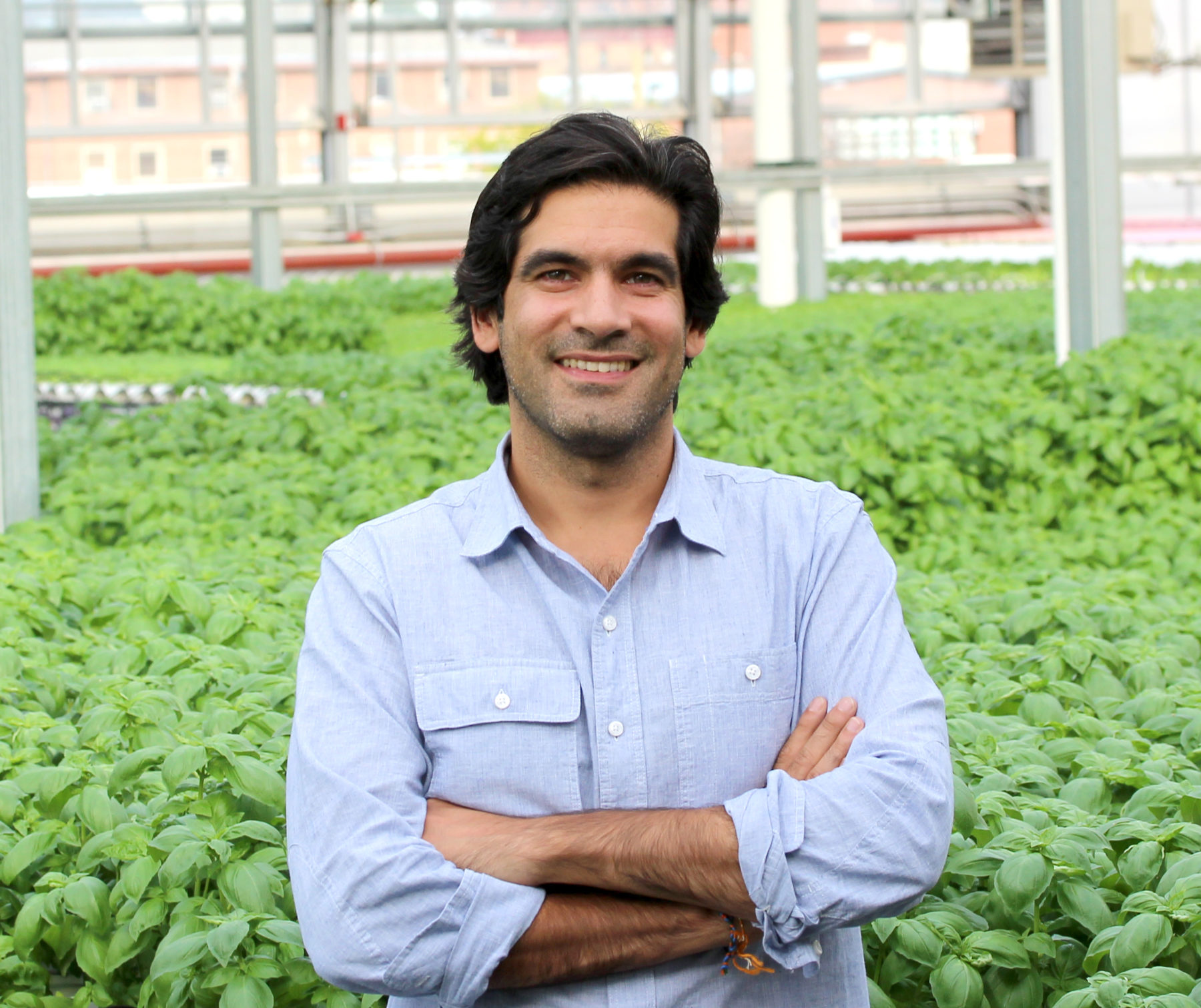 Nominated by: The Farm Report

Viraj Puri is the co-founder and CEO of Gotham Greens, a trailblazing company that produced local food in urban rooftop greenhouses nearly a decade before it became trendy. It has also consistently prioritized environmental impact. It relies on sunlight and purchases renewable energy to reduce its energy footprint; it sells slightly blemished greens as “Ugly Greens (Are Beautiful)” to reduce food waste. Along the way, Puri has been been a thought leader in conversations on feeding urban communities with sustainable, healthy, local food.