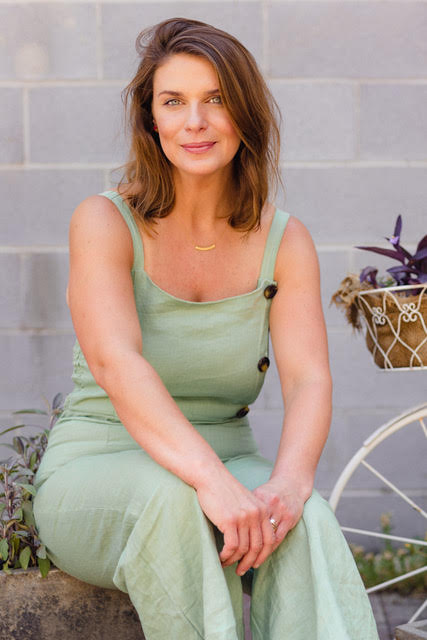 Vivian Howard is an author, chef, restaurant owner, and amazing storyteller. Her New York Times bestseller, Deep Run Roots is a landmark work of American food writing. Her North Carolina restaurants Chef & The Farmer, Boiler Room Oyster Bar, and Benny’s Big Time Pizzeria have racked up numerous accolades. In 2019, she launched Handy & Hot, an online limited-release bakeshop. A Chef’s Life, her five-season documentary series has taken home a Daytime Emmy, and Peabody awards and a James Beard award for Outstanding Personality/Host. The series is segueing into a new series, South by Somewhere, which will tell stories of the American South in the context of global food traditions.