After traveling to the capital this weekend as part of the Women’s March on Washington, Erin Fairbanks and Challey Comer sit down to recap all of the action.

Just a couple of days after the march, news broke about the media blackouts the new administration placed on the USDA, EPA, National Park Service, and other departments. However, the administration has since backpedaled on the USDA blackout, clarifying that only policy-related statements must be cleared by the Office of the Secretary as an interim measure until the new Secretary of Agriculture is appointed. Erin and Challey discuss these recent developments on this week’s The Farm Report. 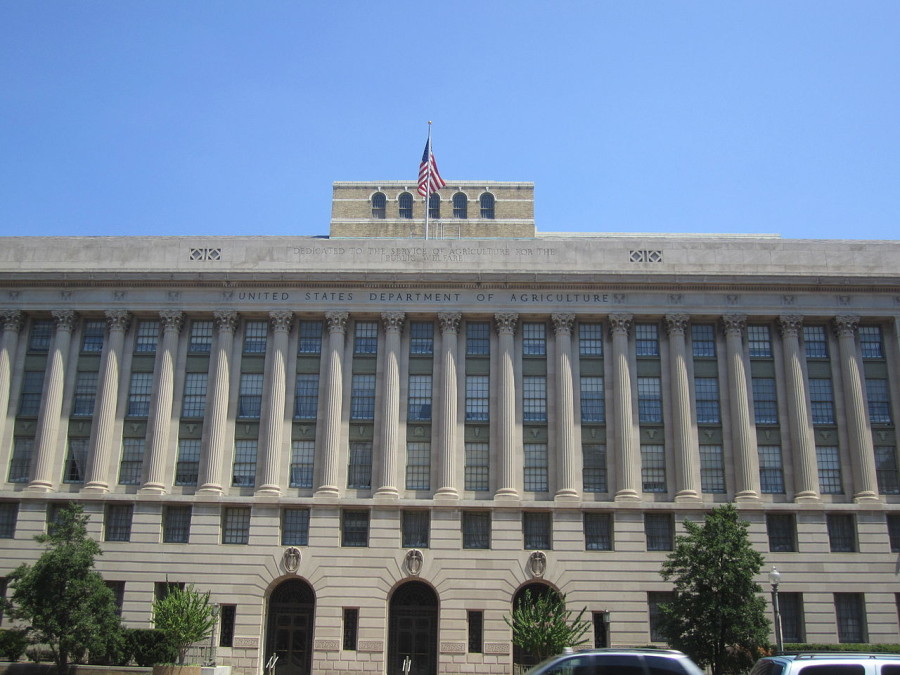 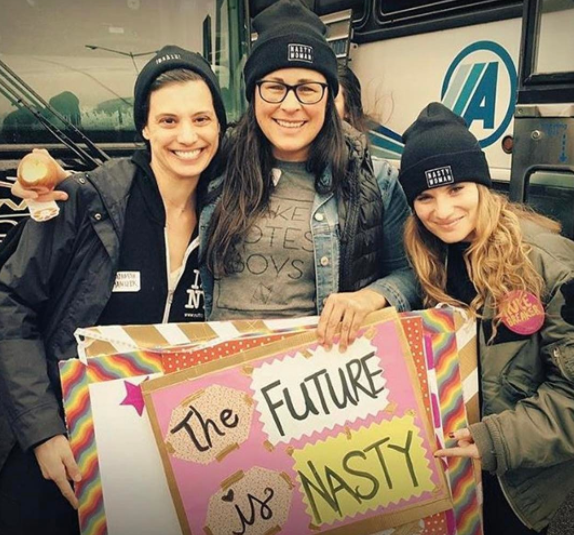 Hey followers! This week we demand you all shave your heads and eat an entire jar of peanut butter while…

This season we are mixing it up and interviewing chefs and restaurateurs as they actively open a restaurant. We’ll be…