The 2017 Chefs Collaborative Summit, which took place in Atlanta, was a gathering of chefs and food professionals who are changing menus and changing lives. The theme this year was “Growing Community – Owning the Future,” and it included talks from Martha Mendoza, Tunde Wey, Hugh Acheson, and many more.

We began our coverage of the summit at the Big Green Egg Culinary Center, where butcher Adam Danforth, farmer Craig Rogers, and chef Michael Costa collaborated on a workshop and demo. The three discussed all things lamb – from the science of muscles and flavor, to using lesser known cuts, and even starter tips for beginners.

Click here to listen:
THE FARMER, THE BUTCHER, AND THE CHEF 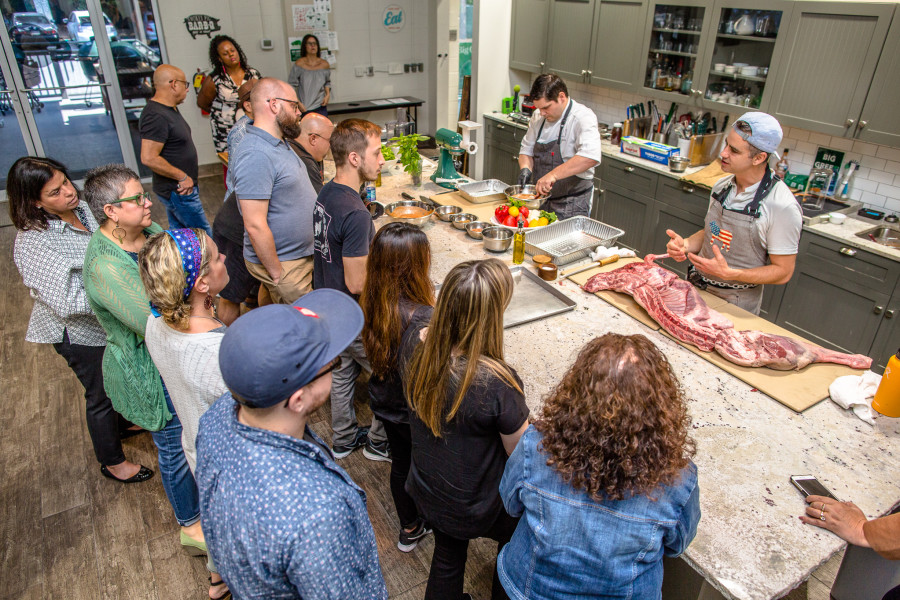 The summit talks began on Sunday, September 10th at the Fox Theatre in Downtown Atlanta. Moderated by Kim Severson of the New York Times, the day included discussions on issues such as ethical seafood practices, food waste, adaptive grazing techniques, and reimagining of the archaic curriculum of “home economics.” In between talks were networking sessions complete with delicious food provided by chefs from around Atlanta. 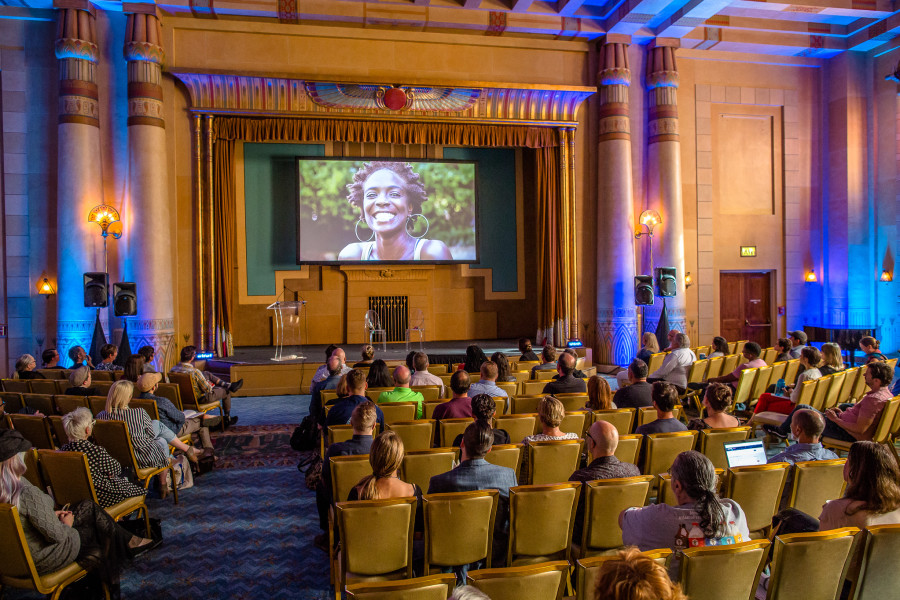 This video welcoming participants to Atlanta was played at the beginning of the 2017 Chefs Collaborative Summit. 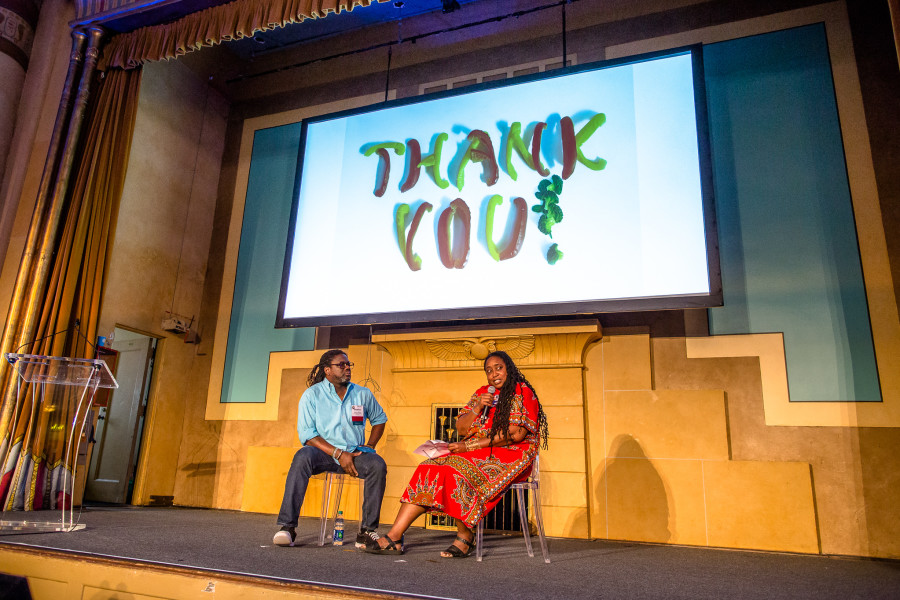