Stories from the Trek Uphill

A podcast about building consumer brands. When Haven's Kitchen launched a product line of fresh sauces, founder Alison Cayne knew they were jumping into something crazy. In her effort to get educated, she started meeting with everyone she knew and respected who could advise her - from production gurus to marketing and social media mavens. Then she started having those conversations as a podcast so that other entrepreneurs can learn from them as well. This is the story of building Haven’s Kitchen Sauces. But it’s also the story of every growing brand. Because we’re all In the Sauce.

Alison Cayne is the founder of Haven's Kitchen, a recreational cooking school, café and event space, in New York City. She founded Haven’s in 2012 to inspire, teach and support confident, creative, conscious cooking. Alison’s cookbook, The Haven’s Kitchen Cookbook was published in April 2017 and Haven’s Kitchen Sauces were launched at Whole Foods, Fresh Direct and other grocers in December that year. Alison is committed to promoting good food policy and serves on the board of Edible Schoolyard NYC. She is an adjunct professor of food studies at NYU, a guest lecturer at The Institute of Culinary Education and a featured speaker at TEDXManhattan. She has been featured in Bon Appetit, Elle, Food and Wine, Forbes, Healthyish, GOOP, The New York Times,  Rachael Ray Every Day, Refinery29 and Vogue. 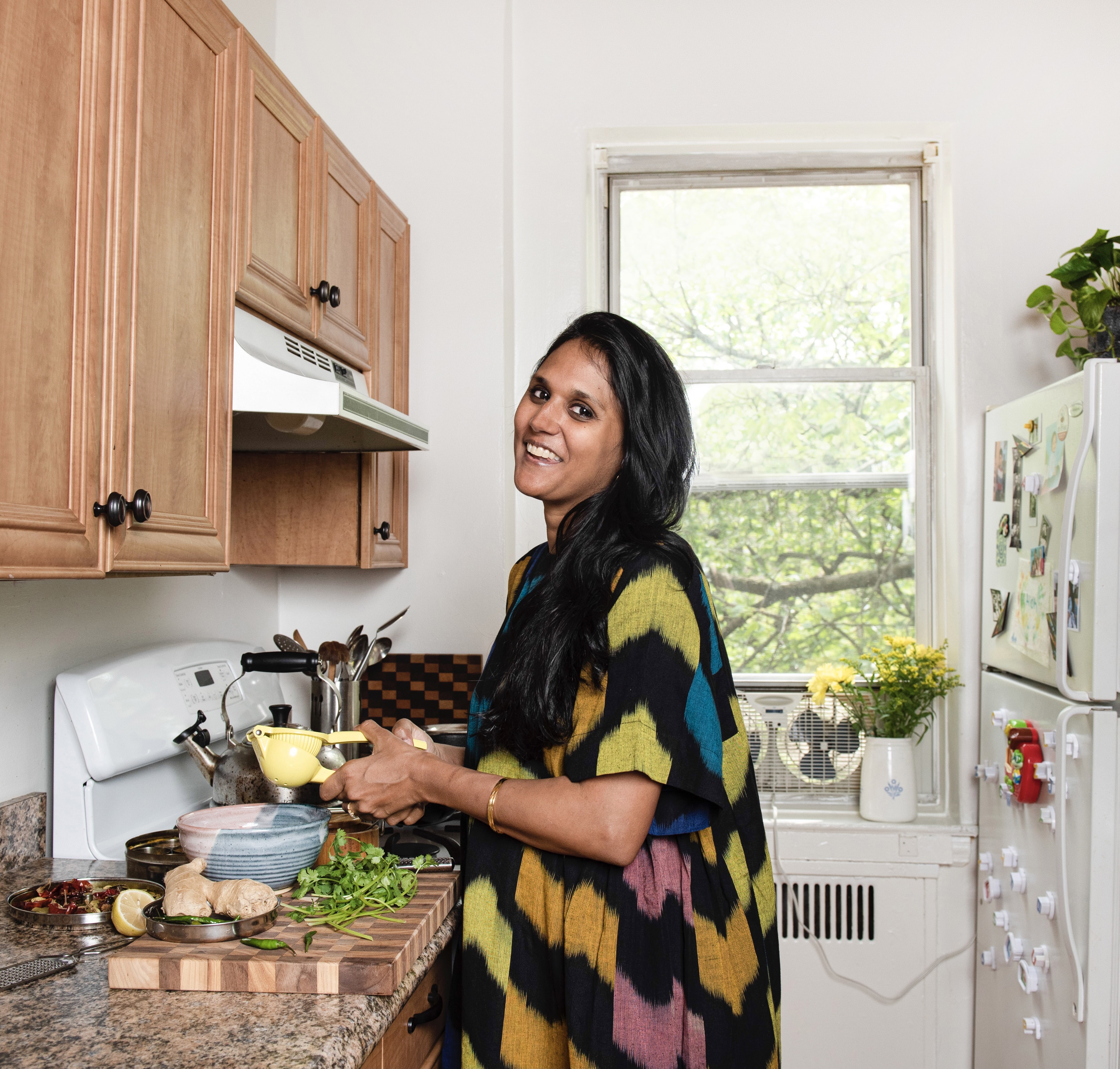 Episode 130, Aired: August 4, 2021
Chitra Agrawal is Co-Founder of Brooklyn Delhi, the Indian condiment company she grew out of a thriving food blog and cookbook. On this episode of ITS, Chitra and Ali talk about consumer education, when a founder needs to get out of the kitchen, and what it's like (or how to manage) wor... 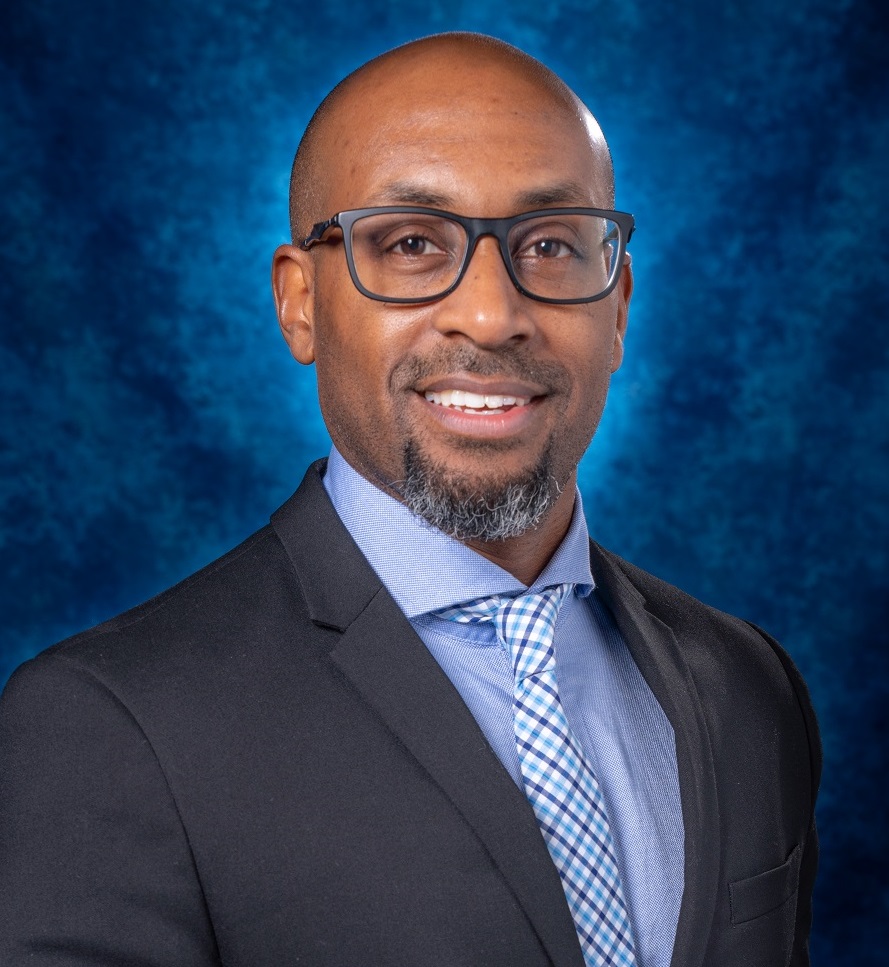 Episode 129, Aired: July 21, 2021
LeShaun Smedley is the Manager of Corporate Supplier Diversity for the Kroger Company. He leads the effort to build a more diverse, equitable supplier base for the $121 billion grocery company that has over 2800 stores with 11 million customers a day. On this episode of ITS, LeShaun tel... 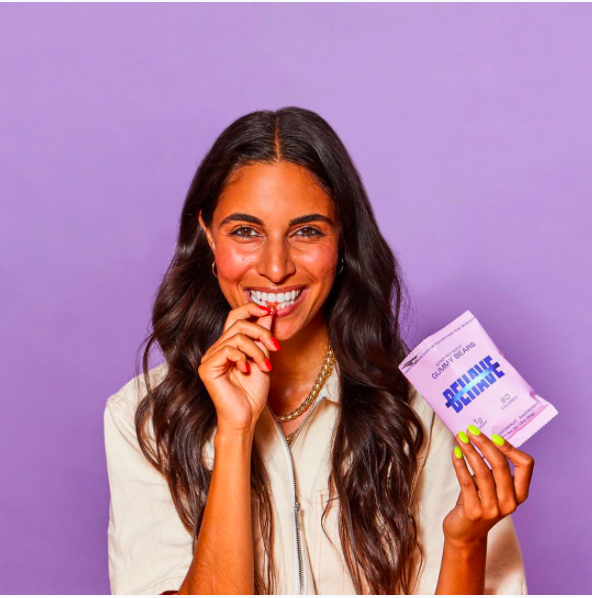 Episode 128, Aired: July 15, 2021
Mayssa Chehata is the founder and CEO of Behave, the low-sugar gummy bears made with better-for-you, all-natural ingredients and elevated flavors. On this episode of ITS, Ali and Mayssa talk about balancing market validation with gut instinct, why partnerships need to be focused on true... 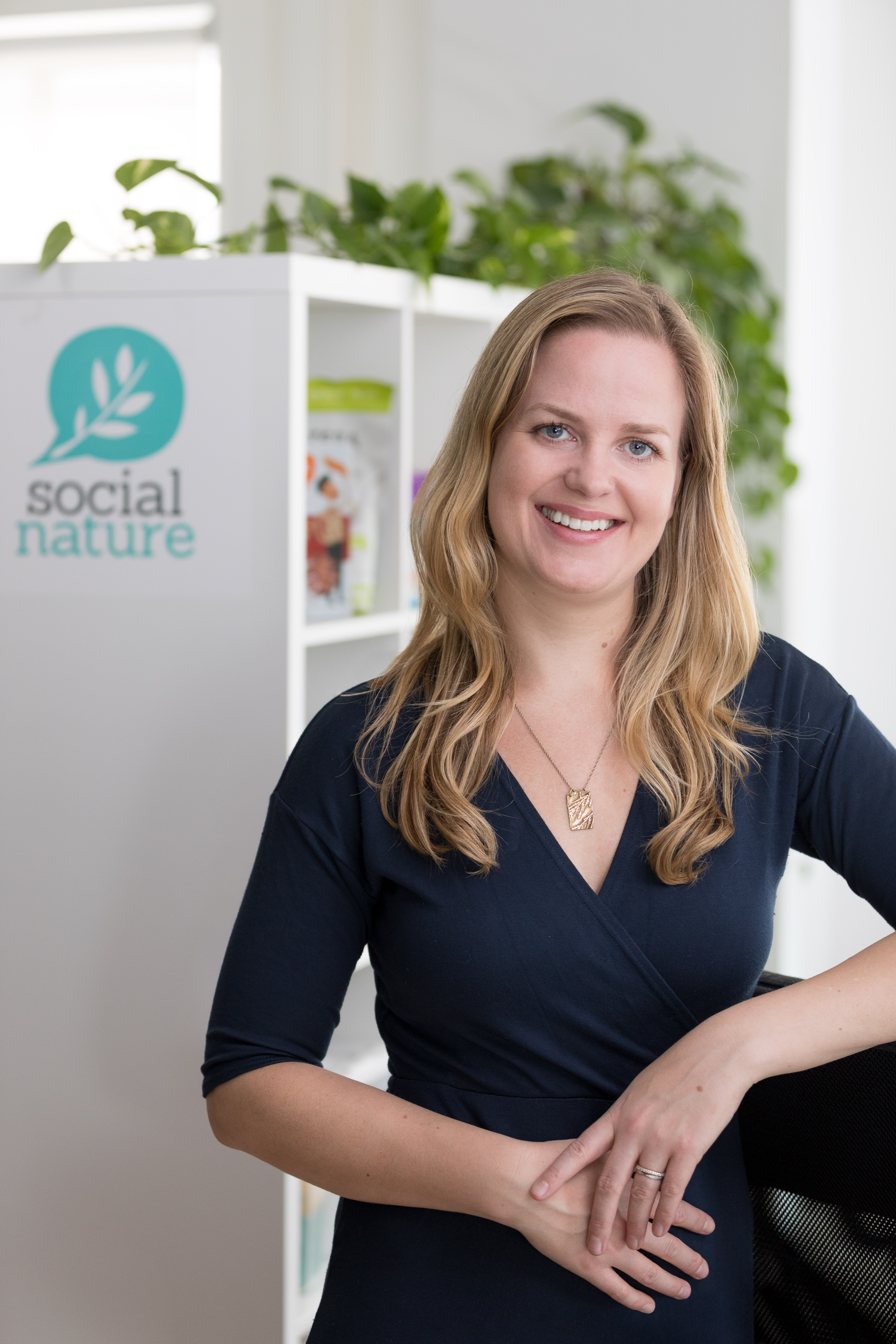 Episode 127, Aired: June 30, 2021
Annalea Krebs is the founder and CEO of Social Nature, a product discovery and trial platform that helps emerging brands reach consumers, and build a loyal community. On this episode of ITS, Annalea and Ali discuss how Social Nature reconciles two seemingly opposing rules: Sampling is s... 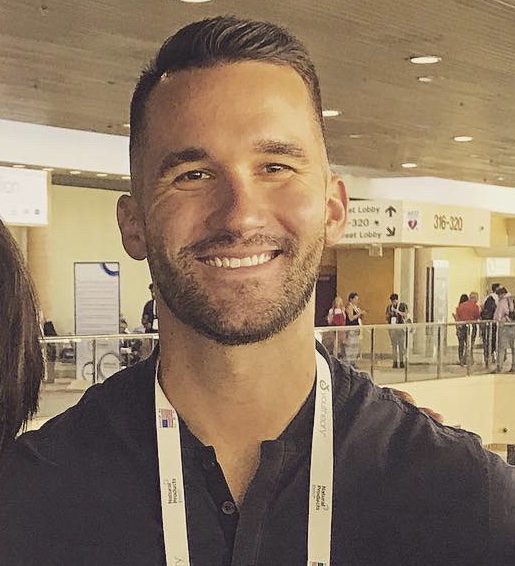 Episode 126, Aired: June 23, 2021
Eric Strickland, National Director of Alternate Channel Sales at Tessemae’s. On this episode of ITS, Eric and Ali talk Sales: form big picture strategy and the importance of a guiding WHY, to the details of a sales deck. Heritage Radio Network is a listener supported nonprofit po... 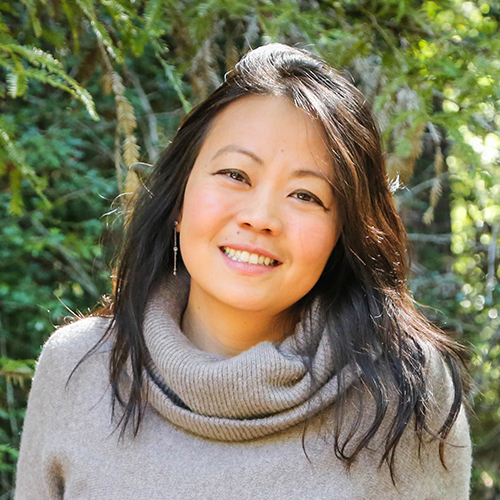 Episode 125, Aired: June 16, 2021
Nona Lim is the Founder and CEO of Nona Lim, everyone’s favorite fresh Asian broths, noodles and stir fry kits. On this episode of ITS, Nona tells Ali a story of pivoting, observation, grit, and quick thinking — all of the skills she needed as a competitive fencer — and how she applied ... 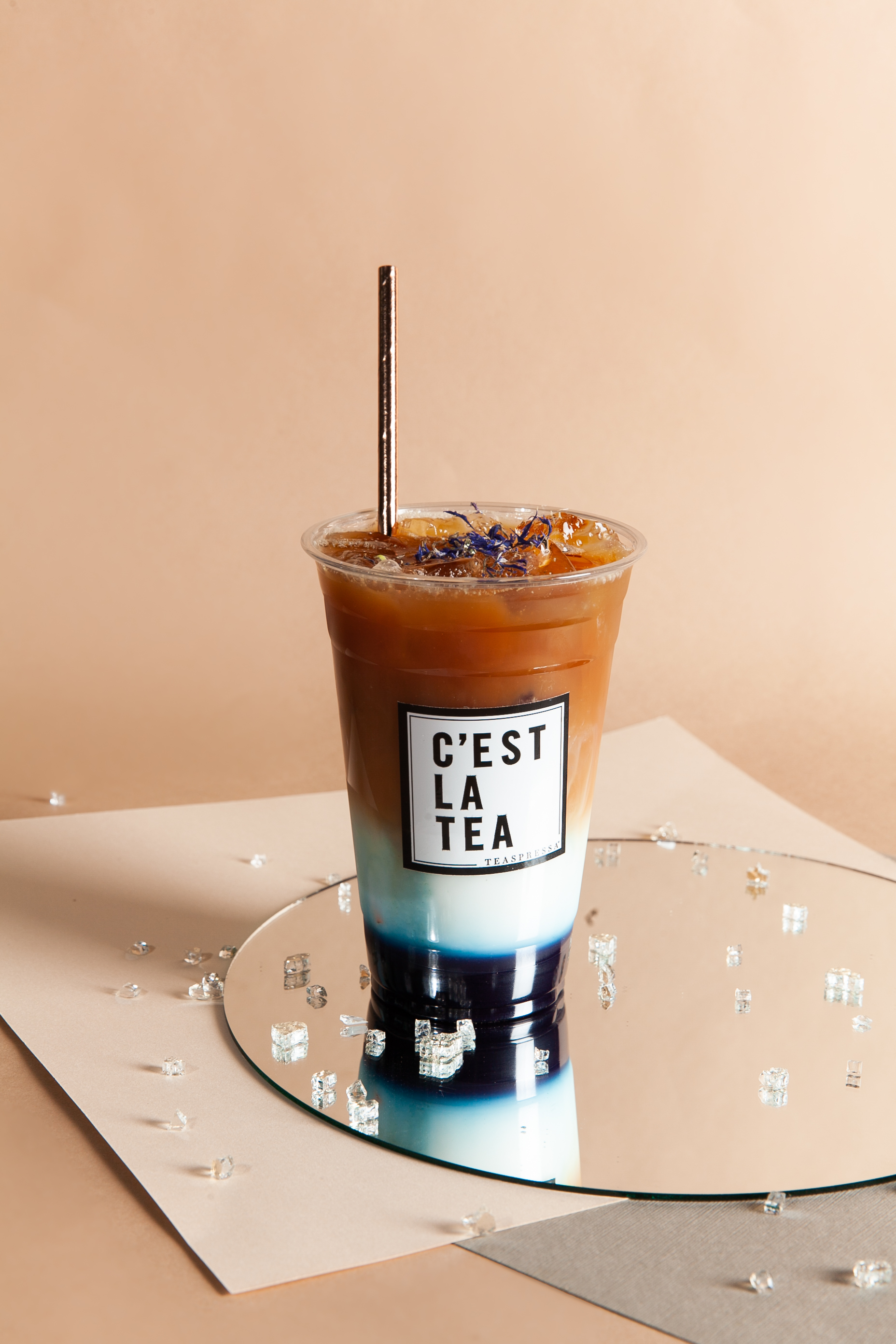 Allison DeVane is the founder of Teaspressa, a unique product she describes as “coffee inspired tea.” It’s an all natural, organic tea with the robust flavor and caffeine content of coffee. 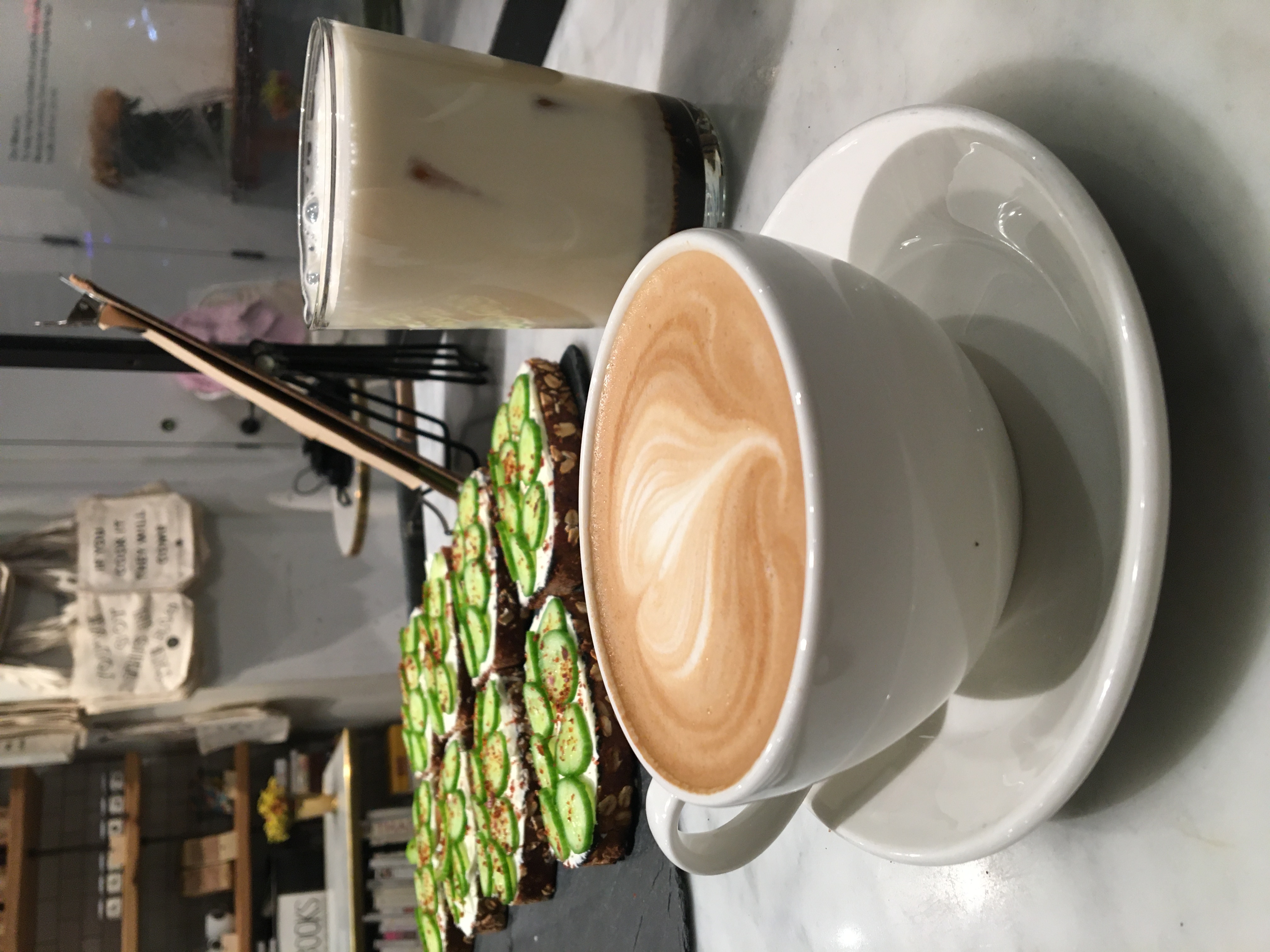