The Voice of America's Food Movement

HRN News features four veteran HRN hosts—Patrick Martins and Erica Wides as co- anchors and Jack Inslee and Mike Edison on Sports and Weather, the show is a weekly roundup of the world’s food news. The four show hosts have a combined on- air total of more than 1500 radio episodes. Each twenty-minute weekly episode will cover three top food stories, a quick-fire “Fast Food Minute”, Sports, Weather, and a weekly editorial piece from the HRN’s top hosts — all through the tightly focused lens of food. Episodes cover topics such as: creating textile fiber from food waste, the trendy 5:2 diet, the effects of El Niño on food agriculture in Cuba, and how diet impacted Villanova’s NCAA victory. 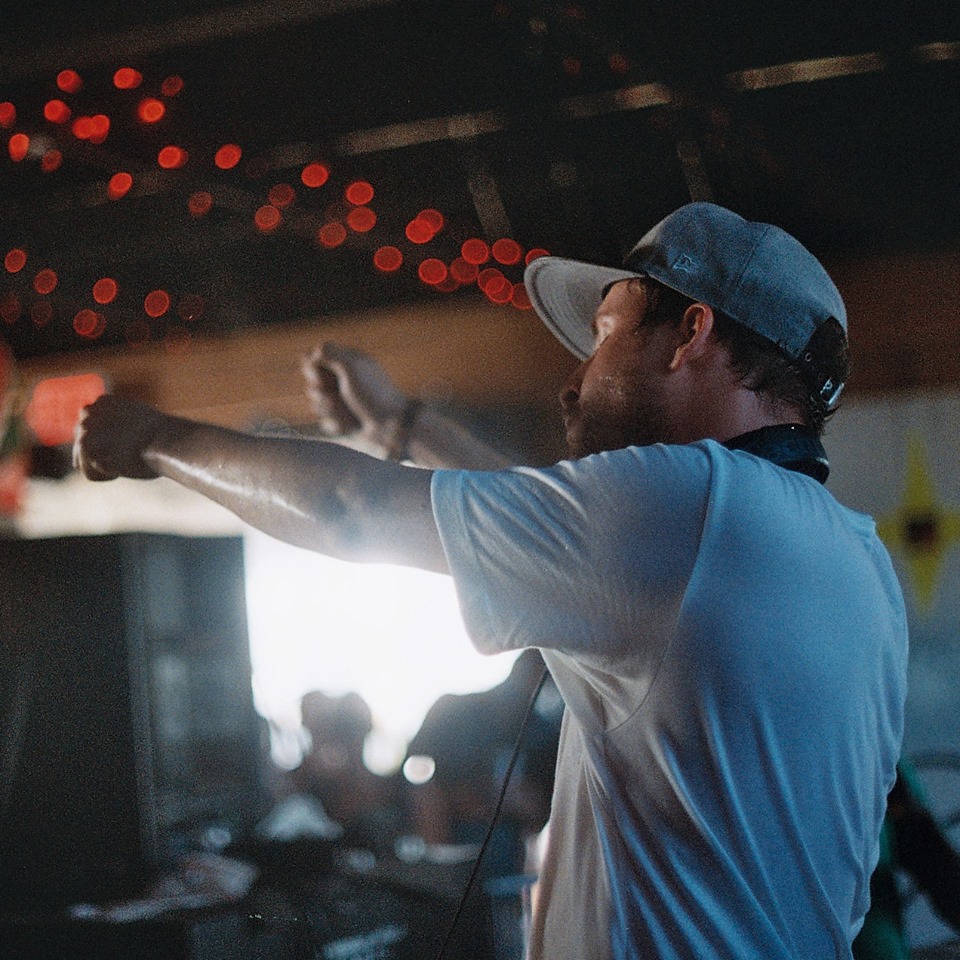 Jack Inslee knew he wanted to be a producer for as long as he can remember, and has worked in sound and recording his entire life. At 13 years old, he built a home recording studio in Long Island, producing, recording, writing and releasing thousands of songs for himself and dozens of other local artists. In 2008, he graduated New York University's Music Technology program, combining his self-taught production and editing skills with specialized training in recording technology and media. In 2009, Jack joined Heritage Radio Network, helping co-design the studio and developing the initial lineup of programming. Currently, he is HRN's Producer-at-Large. In addition to his work in radio, Jack produces records, writes original music and runs Full Service Party, a DJ/production collective that has performed at events and festivals nationwide and curates its own stage at the Bonnaroo Arts & Music Festival. 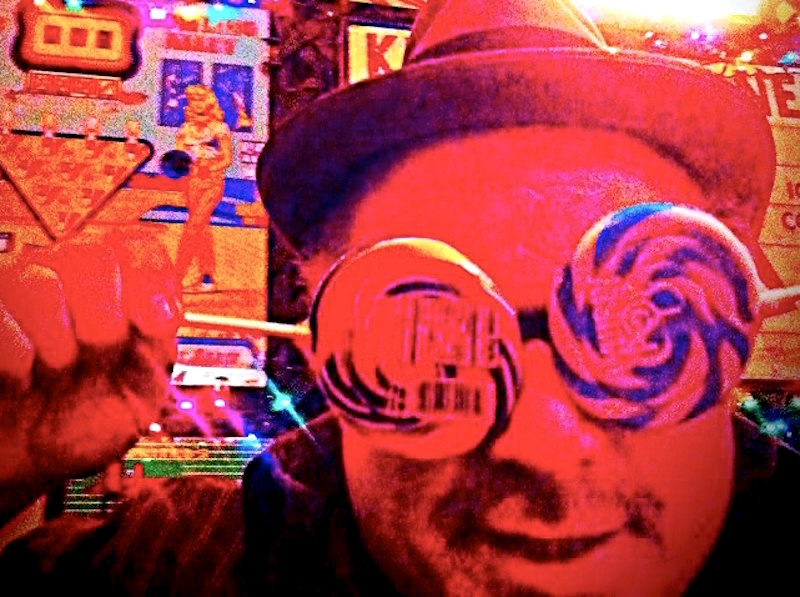 Mike Edison is a long-time Heritage Radio host, the former publisher of High Times magazine, a celebrated musician, author, and renowned trouble maker. He's recently lit out from the big city and is facing all the challenges of his new life in Barryville – from fixing his old farm house and making sure the pantry is filled, to simply fitting in. 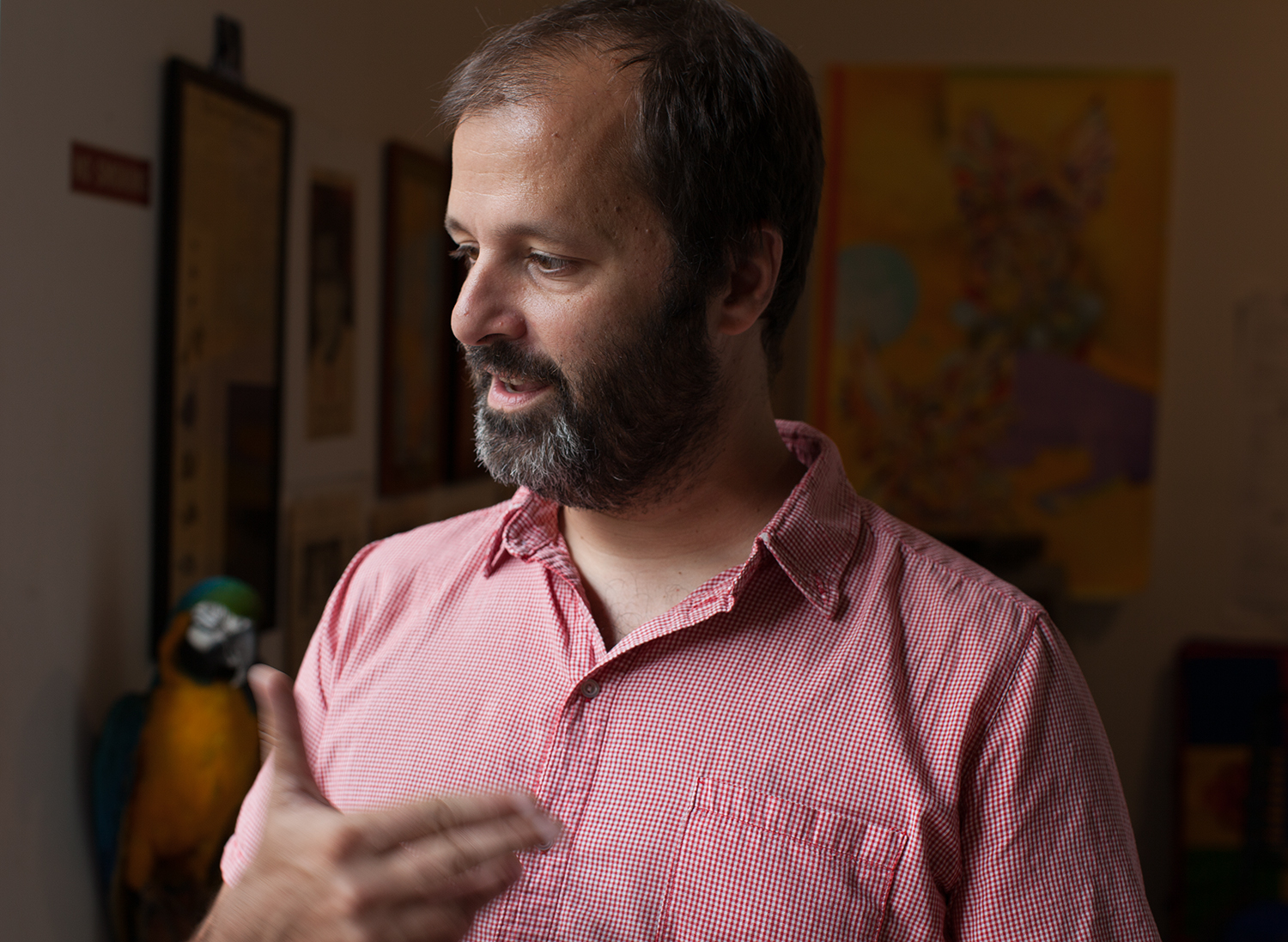 Patrick works with an excellent team to run Heritage Foods, a mail-order and distribution business for dozens of farms raising heritage breeds of livestock and poultry, the last vestiges of pre-industrial agriculture in America, the kind you must eat to save! You can order online or enjoy these foods at hundreds of the finest restaurants and markets from coast to coast. Patrick is a founder of the Anne Saxelby Legacy Fund which honors his late wife by providing farm internships and apprenticeship opportunities to young adults similar to those that Anne engaged in during her early 20’s. He sits on the Board of the Good Shepherd Conservancy, an agri-tourism center in Kansas. Patrick is a founder of Slow Food USA and Heritage Radio Network and author of the Carnivore’s Manifesto published by Little, Brown. In 2004 he and a friend produced the New York City Trivia Game. 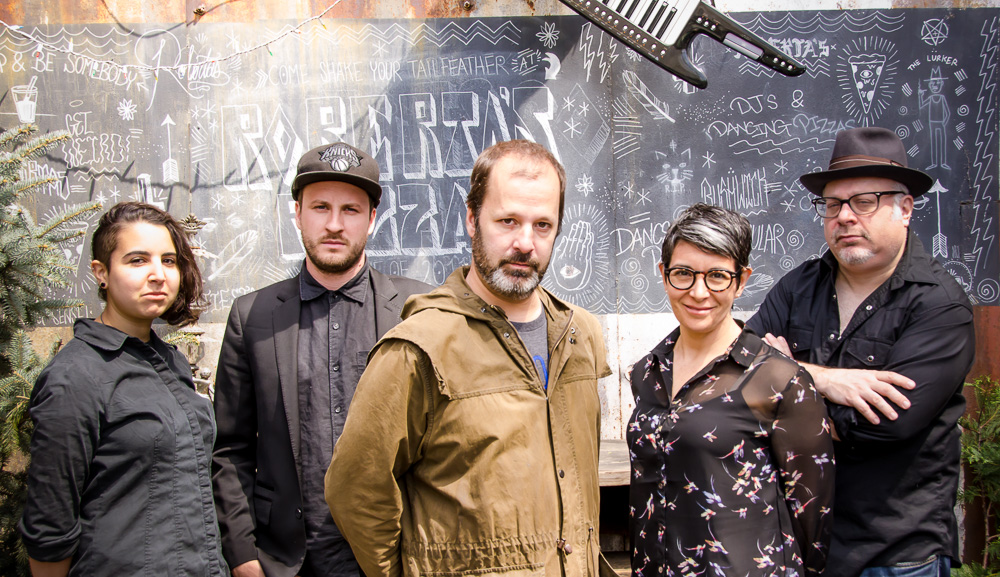 It’s the HRN news without Patrick Martins - and without Erica Wides - in a hostile takeover of the show by Mike Edison and Rachel Jacobs, who just want to talk about Arnold Schwarzenegger’s connection to veganism, Americans actually learning to eat better, if you’re white, and exactly how much of...

Patrick sits this one out as Mike takes over to talk about mayonnaise and schadenfreude, while Erica concludes that we need to eat less sugar and do more home-cooking. Meanwhile, it’s hot as hell, or at least as hot as the inside of a cooked chicken, and Mike is not happy about it; and Jack reports...

The news is still without Patrick, but Mike takes the mic again, as he and Erica discuss flour fouls, AM access to alcohol, and future fish farming. Meanwhile Mike's weather report is more depressing than usual with links to summer suicide; and Jacks on the road serving up . . . sneakers? Plus an op...

Mike is back with a vengeance and has taken the co-anchor seat while Patrick is away, and he and Erica bring the stories about the regulation of tuna fishing, celebrity fast-food endorsements that make people eat garbage, and the literal garbage that fish are eating to their doom. Mike also...

This week on HRN News, Erica and Patrick report on how Venezuela's situation is only getting worse with the depletion of yet another resource, NYC's restaurant culture is out of control, and social media posts are sending people into self-loathing hate spirals. Meanwhile, Jack reports on sports bets...

Mike is back in New York but doesn't bring any better news with this sweltering, sudden heat. And Patrick and Erica bring mixed news of robots that pre-tenderize your meat, a potential Venezuelan uprising, and Michelin's first venture into China's cuisine. Jack has some good news, though, as a new...