with finger on the pulse

Every Sunday, Snacky Tunes co-hosts Darin and Greg Bresnitz--brothers since birth, dance music DJ partners, dim sum lovers and whiskey aficionados--explore and celebrate the cultural convergence of music and food. Tune in as they stir up conversation with the world's top gastronomic talents, while also plugging in the amps for the best of this generation's up-and-coming musicians. 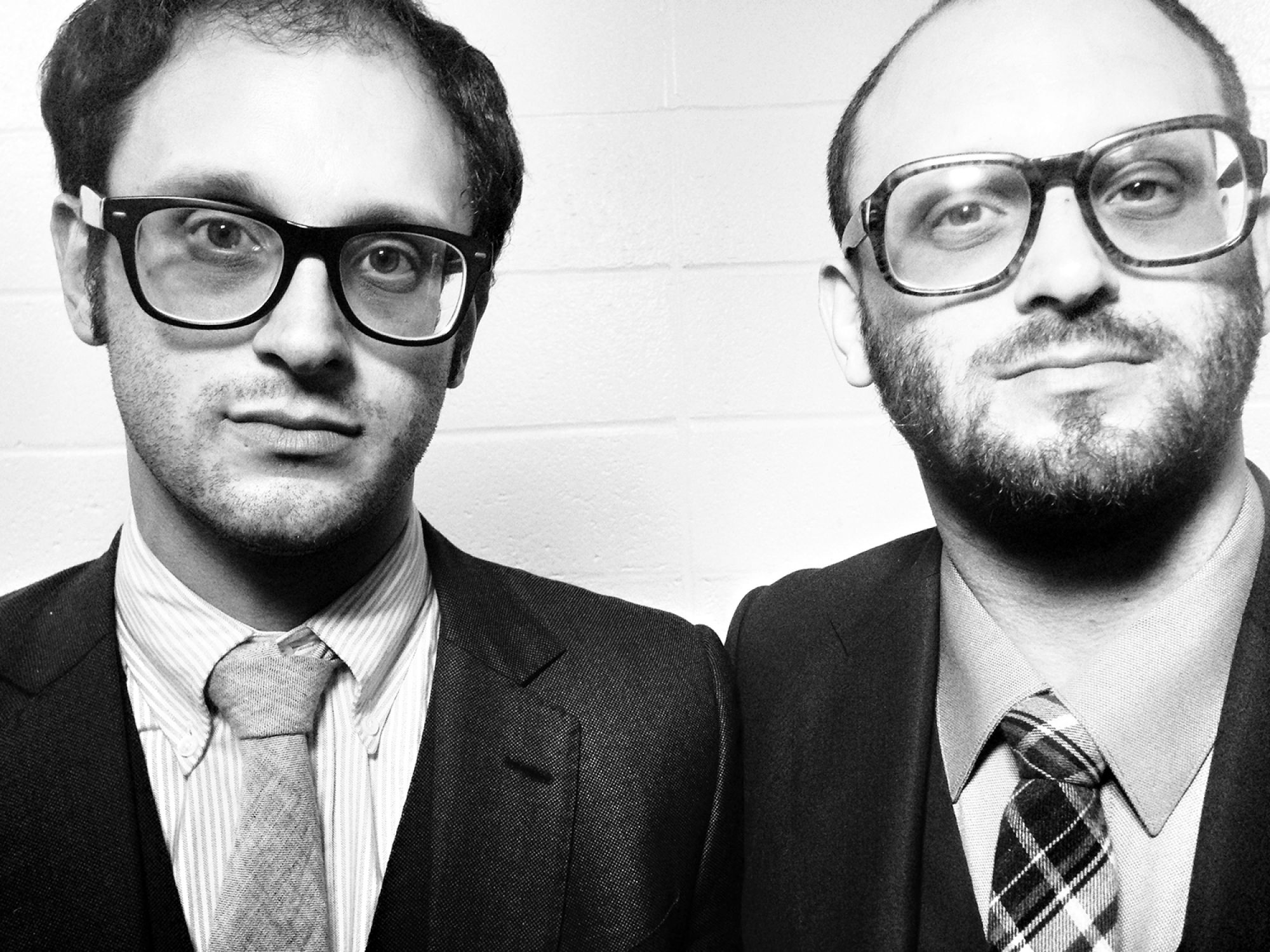 Finger on the Pulse

Finger On The Pulse is a culinary, media & events consulting team based out of Williamsburg Brooklyn. Identical twins Greg & Darin Bresnitz have been working together for thirty years, ever since they first met. Together they have created critically acclaimed projects including Dinner With The Band, Snacky Tunes and the Summer BBQ Blowout Food Series. They have also consulted on a wide range of projects with notable clients including Absolut, Bushmills, New York Magazine, The New York Food & Wine Festival, The Cooking Channel and ACE Hotel. 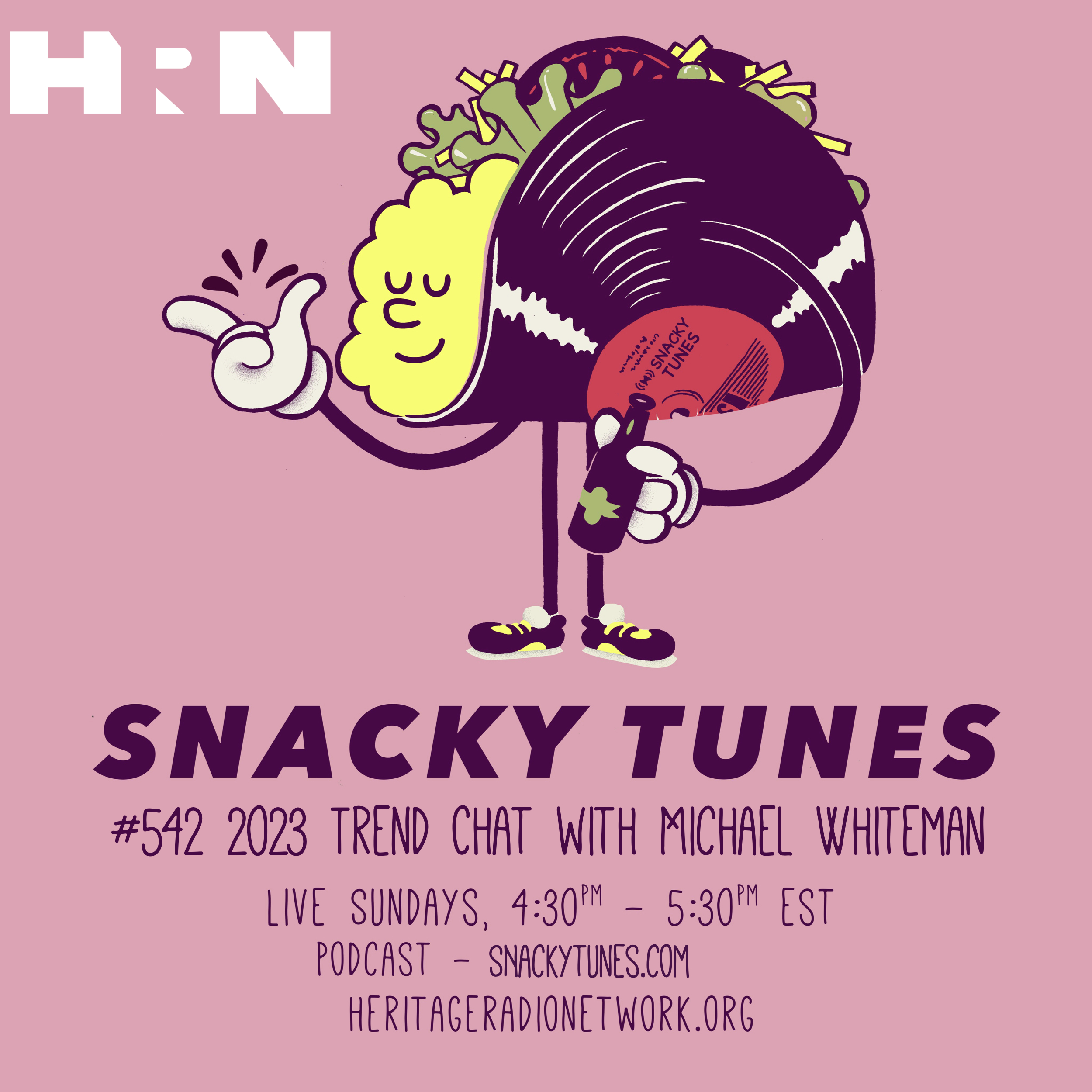 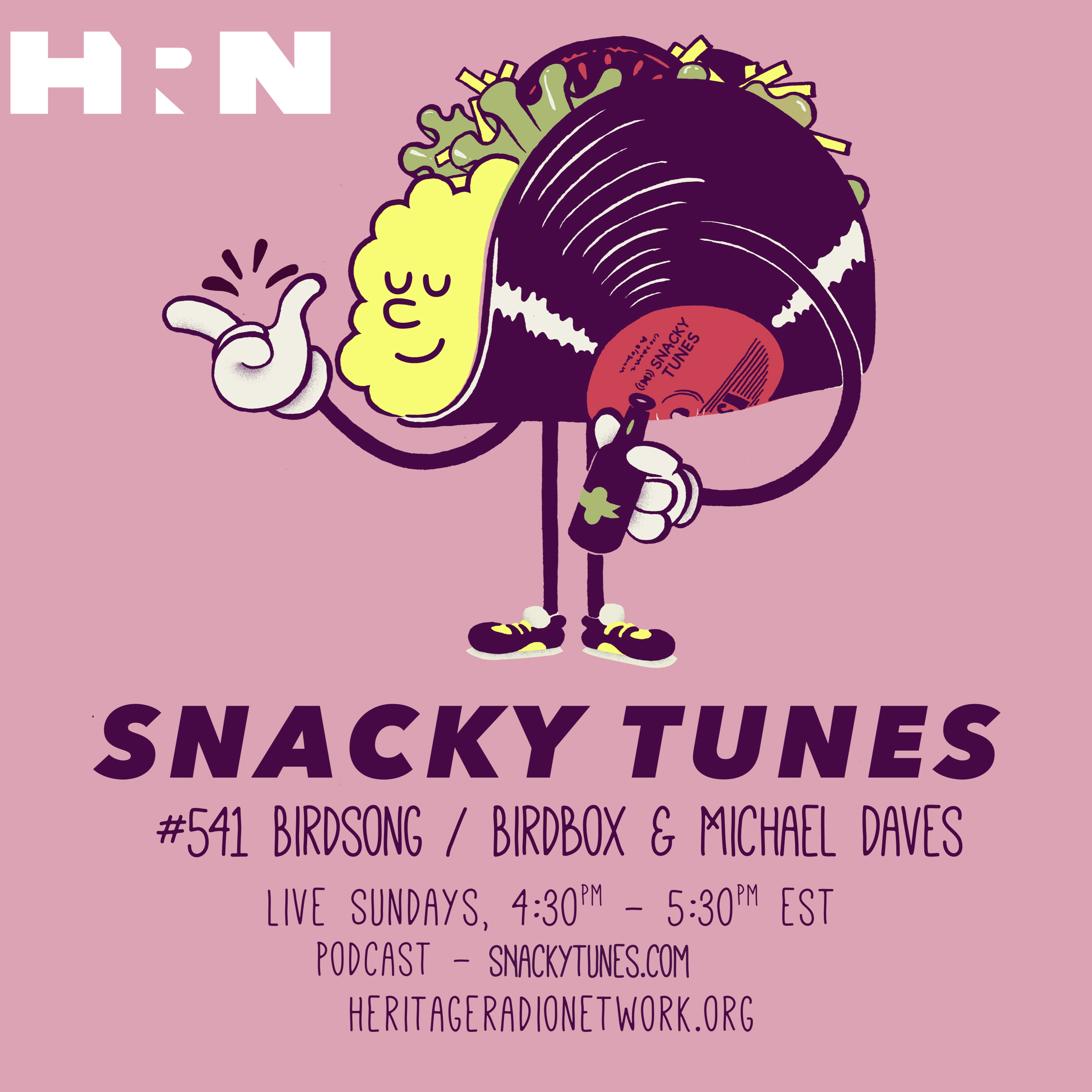 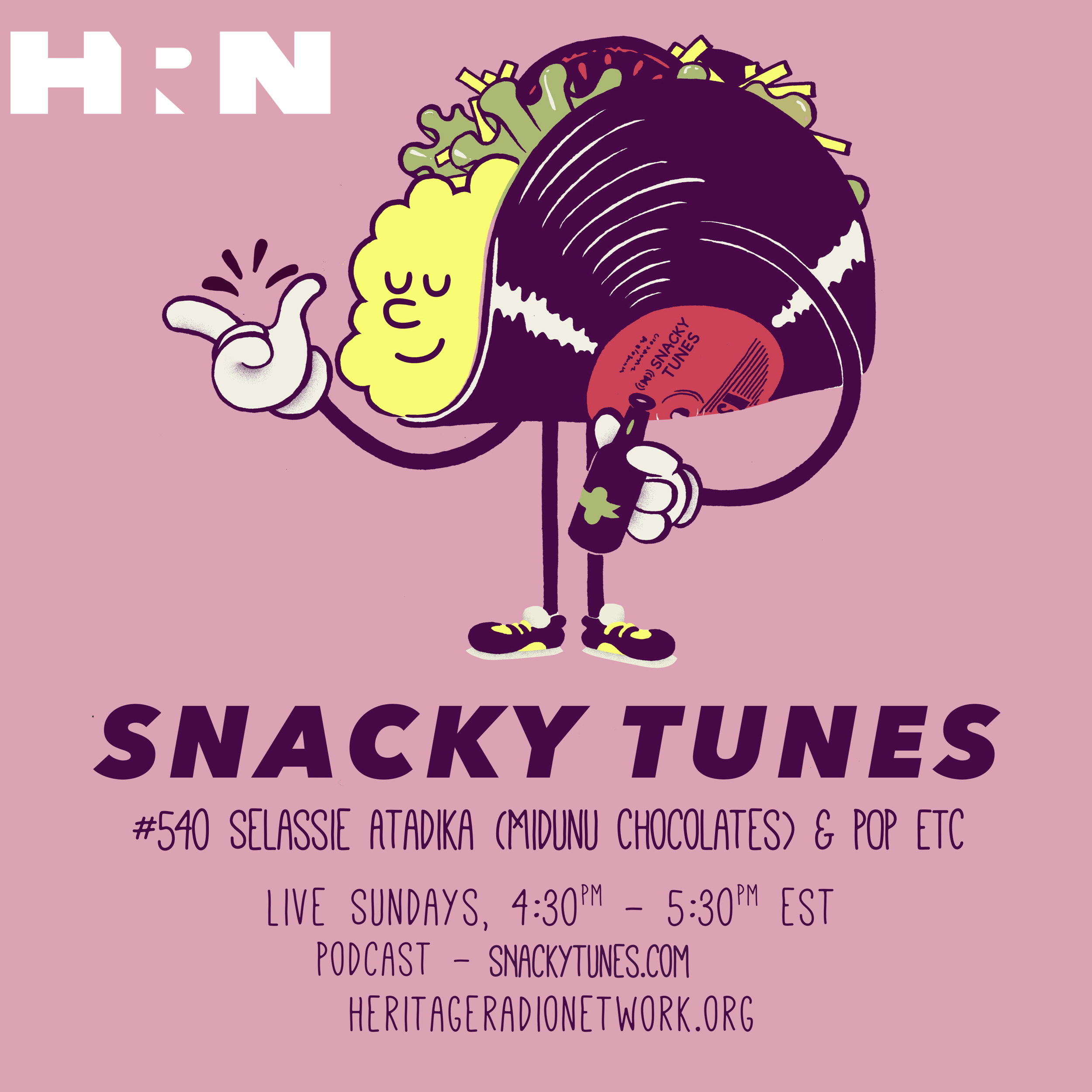 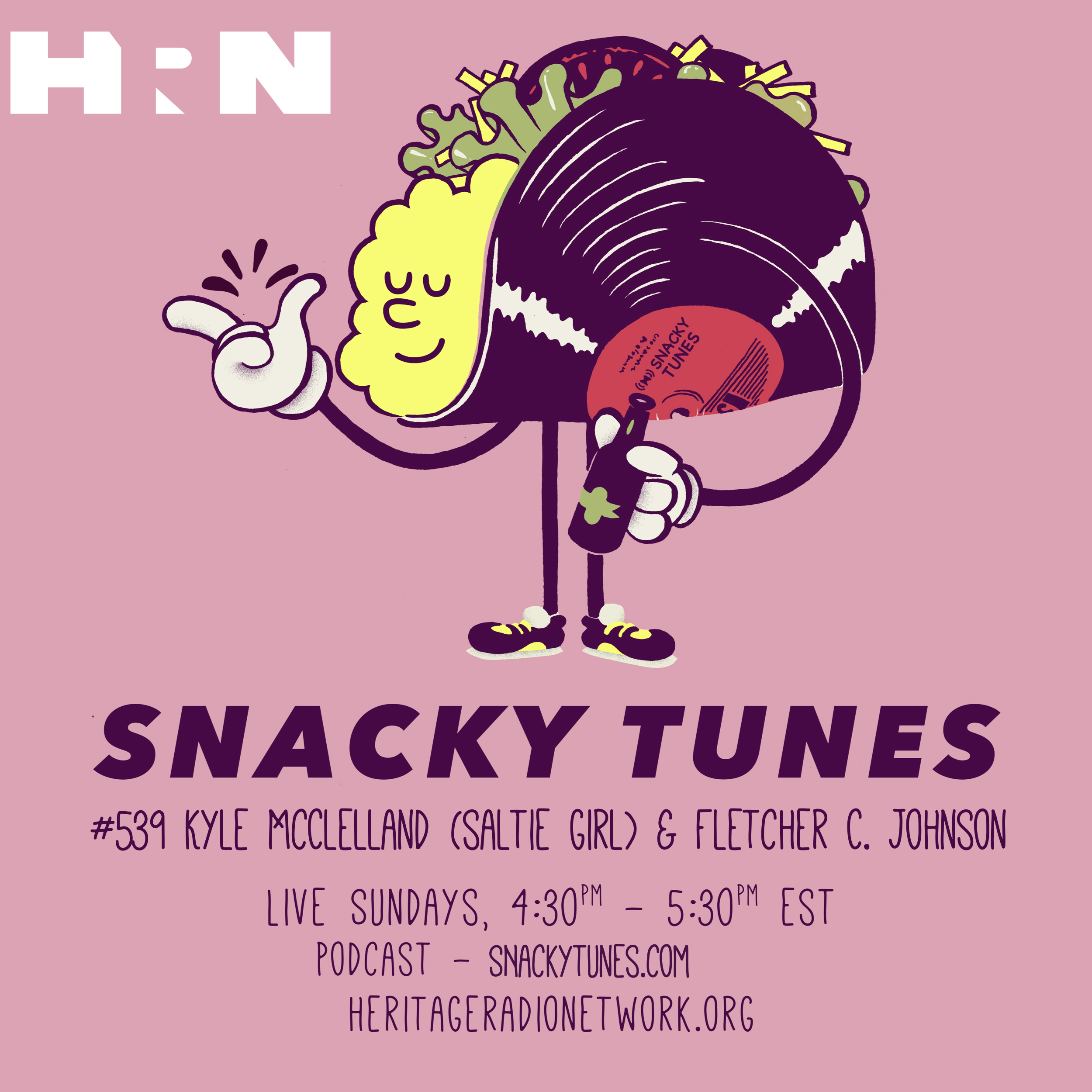 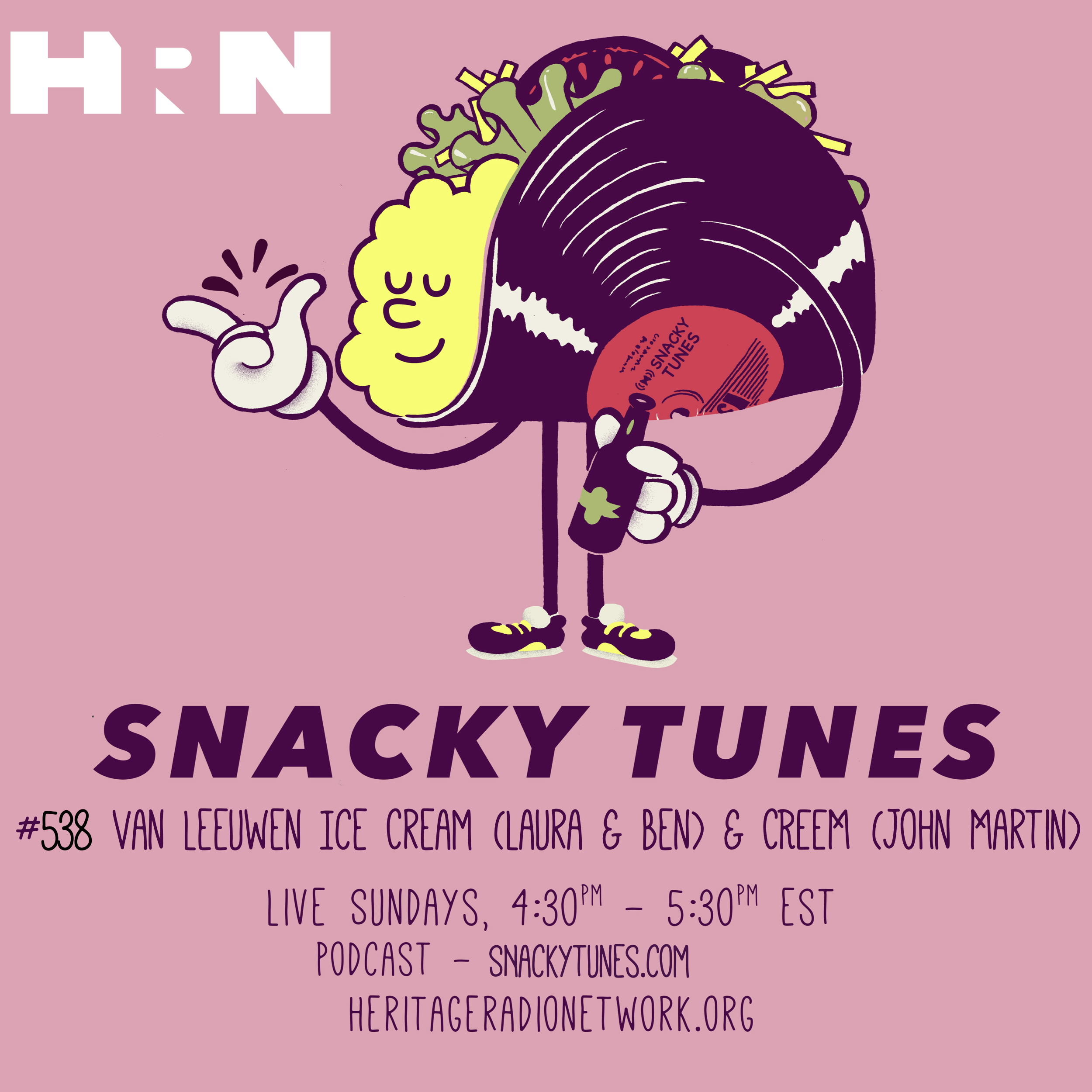 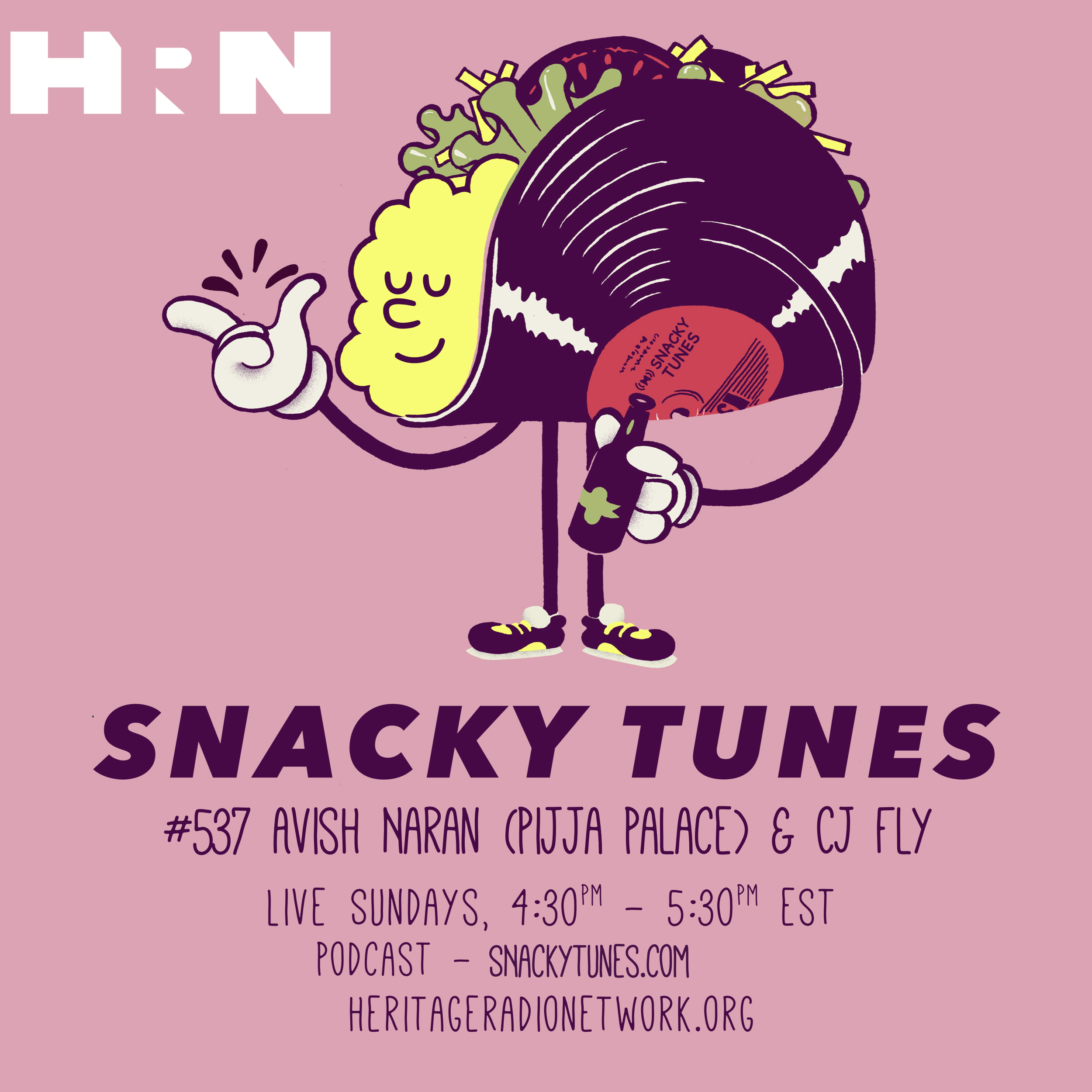