Celebrated NYC publican Jimmy Carbone hosts a convivial audio ale salon celebrating the world of craft beer. Through discussions with beer industry insiders and knowledgeable beer fans from across the country, Jimmy and his friends explore every aspect of the brewer's craft from grains to pint glass and tasting to toasting. For 10 years and more than 500 episodes, Beer Sessions Radio has witnessed and recorded the craft beer revolution in real time. With each episode, Jimmy continues to follow emerging trends and exciting collaborations that stretch across New York’s five boroughs and around the world.

Our theme song, "Tonight is the Night" was written and performed by We're All Just Passing Through whose co-founding member, Travis Johnides, co-hosts the Long Island craft beer podcast The Beer Amigos. Contact Jimmy directly at [email protected] 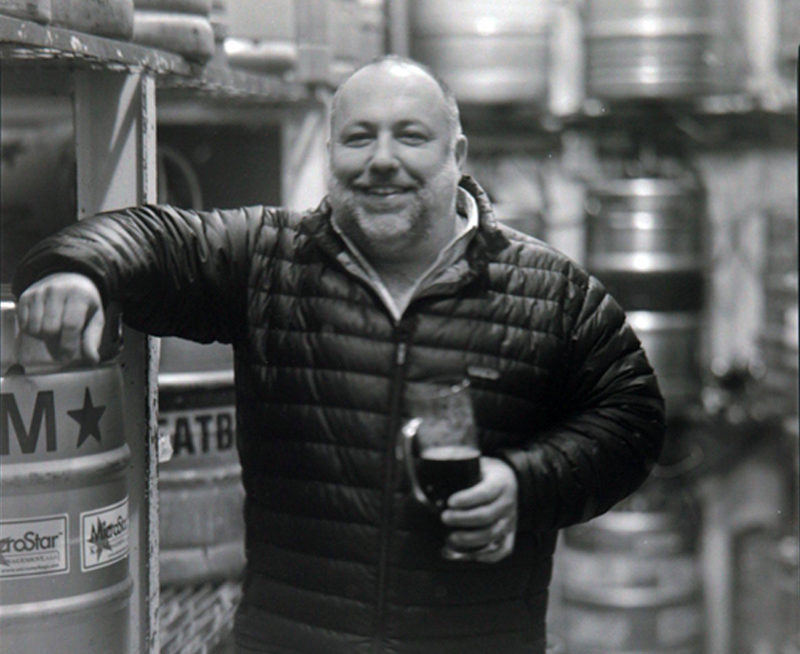 Jimmy Carbone is a NYC-based restaurateur, dedicated social entrepreneur, and event producer. In addition to owning Jimmy’s No. 43, an East Village bar and restaurant with a focus on unique beers and a greenmarket menu, Jimmy co-founded The Good Beer Seal, which exists to identify bars offering an intriguing selection of craft beer in a unique atmosphere created by owner/operators who exhibit a deep commitment not only to the promotion of craft beer but to their community as well. Jimmy launched Beer Sessions Radio in early 2010 with co-host Ray Deter (RIP), and more than five years later Beer Sessions Radio is longest continuously running show on Heritage Radio Network. Jimmy is the co-author of I Like Pig: Recipes and Inspiration from New York City’s Pig Island, which was a finalist for an IACP cookbook award. Jimmy is also founder of Food Karma Projects, a creative producer of food and media events throughout the New York area.