This unique podcast explores the intersection of food and grief. Mother-daughter cohosts Bobbie Comforto and Zahra Tangorra are joined by a special guest who shares their personal experience with loss, grief, and heartbreak, and how food factored into their journey. Bobbie has worked as a psychotherapist specializing in bereavement and trauma for over 30 years, but before entering the world of grief counseling Bobbie was a culinary entrepreneur. Zahra Tangorra is a Brooklyn-based chef and restaurant consultant. They share a deep love of food and a personal understanding of its connection to grief.

Change and loss are inevitable in all our lives. The relationships that we as humans have surrounding food and loss are universal and relatable across different cultures, beliefs, and lifestyles. It is our individual adaptation to the things we cannot control that makes us unique. Processing exposes and digests these commonalities and differences in each episode. 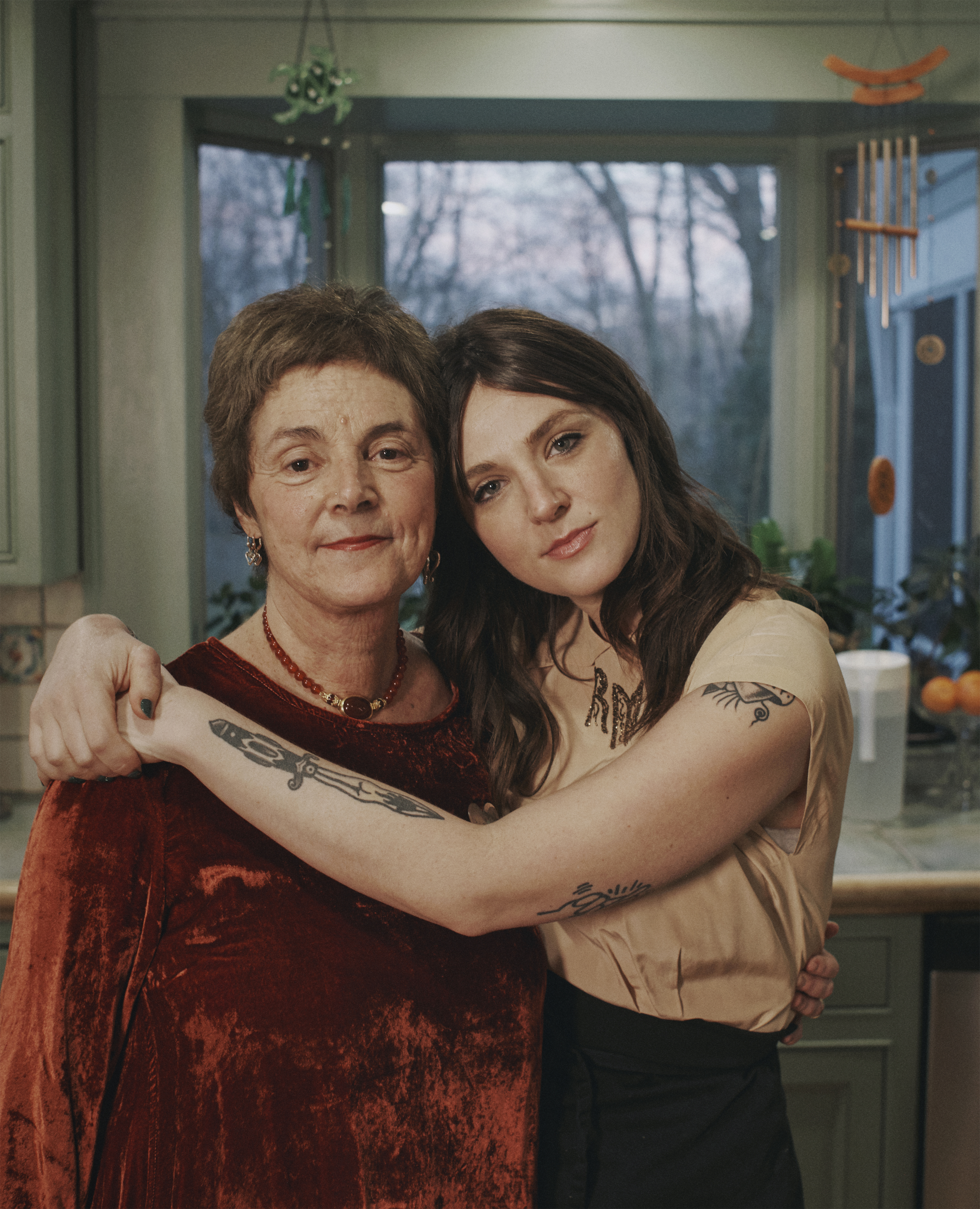 Bobbie and Zahra are mother and daughter, and share a background professional cooking and a deep love of food. Bobbie Comforto has worked as a psychotherapist specializing in bereavement and trauma for over 30 years. Her career has included hospice social work, serving as Bereavement Director for a World Trade Center 9/11 Family Program, Holocaust survivor group facilitator, grief & trauma educator & consultant, and EMDR specialist. Before entering the world of grief counseling, Bobbie was a culinary entrepreneur by the age of 21, beginning her cooking career as the chef and owner of a specialty food shop and catering business called The Lovin’ Oven in Huntington NY. The Lovin’ Oven was beloved by the community and featured in The New York Times, Newsday, and Gourmet Magazine. Bobbie lefr the restaurant business to pursue psychotherapy 30 years ago, but she has continued to cook with gusto and enthusiasm for the ones she loves and is a culinary mentor to her daughter Zahra. Zahra Tangorra is a Brooklyn-based chef and restaurant consultant. Zahra is previously the chef and owner of Brucie, a beloved Italian restaurant in Brooklyn's Cobble Hill neighborhood. She opened Brucie in 2010 at age 25 on her own, with no partners or experience working in a restaurant. In the seven years that Brucie was open, she and her staff ran a daily changing menu, threw over-the-top fundraisers and events, and garnered the attention and praise of media outlets like The New York Times, The Daily News, TIME Magazine, Glamour, VICE, MTV, The Martha Stewart Show and many more. Zahra learned to cook not only from her mother, but also her father, John Tangorra, who was the co-chef and owner of The Lovin' Oven along with Bobbie. John passed away in 2018 aer a 10 year battle with cancer, and it was his passing, along with her cooking and care for him over the last decade of his life, that ignited Zahra’s desire to connect with Bobbie and explore this fascinating overlapping of food and grief. Zahra is also the co-host of Life's a Banquet, a weekly food comedy podcast on HRN.

This week we have the distinct pleasure of speaking with Zahra’s long time best friend, Alexis Arvidson-Needham. Alexis is an Acupuncturist and practitioner of Eastern and Western Herbal Medicine. She joins us to talk about a very complicated and very common type of grief: ambiguous grief. Alexis...

On this week's show we have the absolute pleasure of speaking with Erica Hill. Erica is the owner of Sparrow Funeral Home in Greenpoint, Brooklyn. She joins us to discuss her vision and goals with Sparrow, as well as her own personal and profound experiences with grief. We loved our time with Erica...

This week we read a beautiful listener letter from Lori, who shares with us some complicated feelings regarding travel and celebration after the passing of her husband, Lou. Thank you, Lori, for sharing this letter with us ❤️ HRN is home to transformative exchanges about food. Our 35+ member...

Hello sweet friends. We have missed you so! This week we are back to talk about the goings on in the world, what we’ve been up to, and how we’ve been handling it all. And we want to hear from you and how you’ve been handing it all too. Please drop us a line at [email protected]

This week we have the honor of welcoming author and teacher Diane Zinna. Diane is the author of THE ALL-NIGHT SUN (Random House, 2020) which was longlisted for The Center for Fiction’s First Novel Prize and the Cabell First Novelist Award. She also teaches a Grief Writing Sundays workshop, which we... 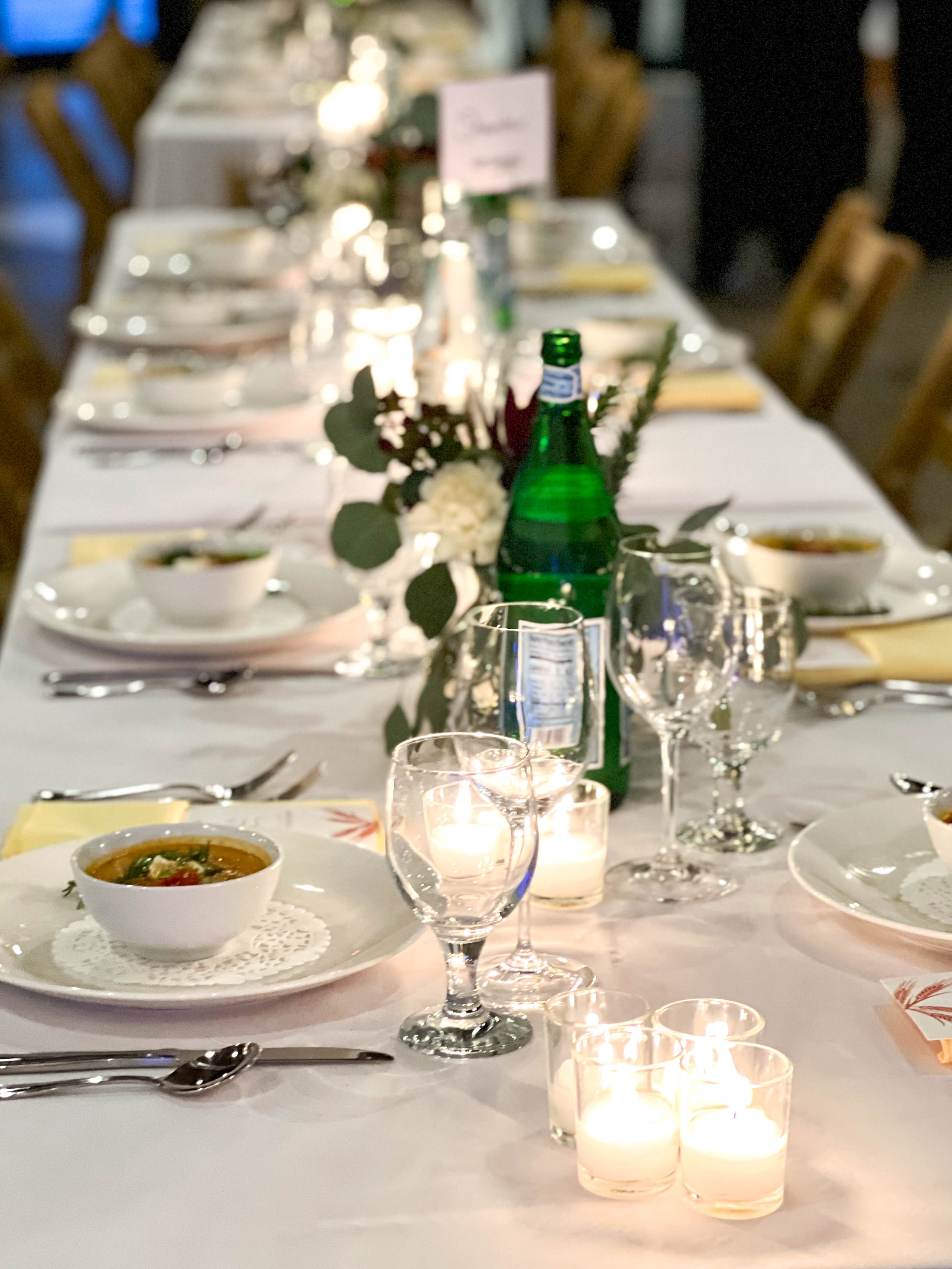 Heritage Radio Network is based in Brooklyn, but as a network that broadcasts worldwide, our mission reaches far beyond the...