EPISODE 85 Alvin Cailan: From Burgers to The Burger Show

Chef Alvin Cailan is a Filipino-American chef who grew up in Los Angeles, where he learned how to cook at a very young age. He attended the Oregon Culinary Institute, and later worked for culinary establishments such as Olympic Provisions, Bouchon, French Laundry, and more. Shortly thereafter, he opened his famed Eggslut (where he rose to fame), his chef-driven, gourmet concept which started as an egg-centric food truck but now has multiple locations throughout LA. Eggslut was inspired by his love for eggs and is now hailed as one of the best egg sandwiches in the country. He then opened Amboy, a Filipino fast-casual restaurant in Chinatown, LA, which focuses on Inihaw style lunches (grilled meats) and recently opened The Usual in NYC, where he showcases his personal approach to American comfort food like his signature The Usual Burger and Cajun Spiced Fried Chicken. Alvin is also the host of First We Feast’s The Burger Show which airs on YouTube and has been nominated for a Shorty Award. 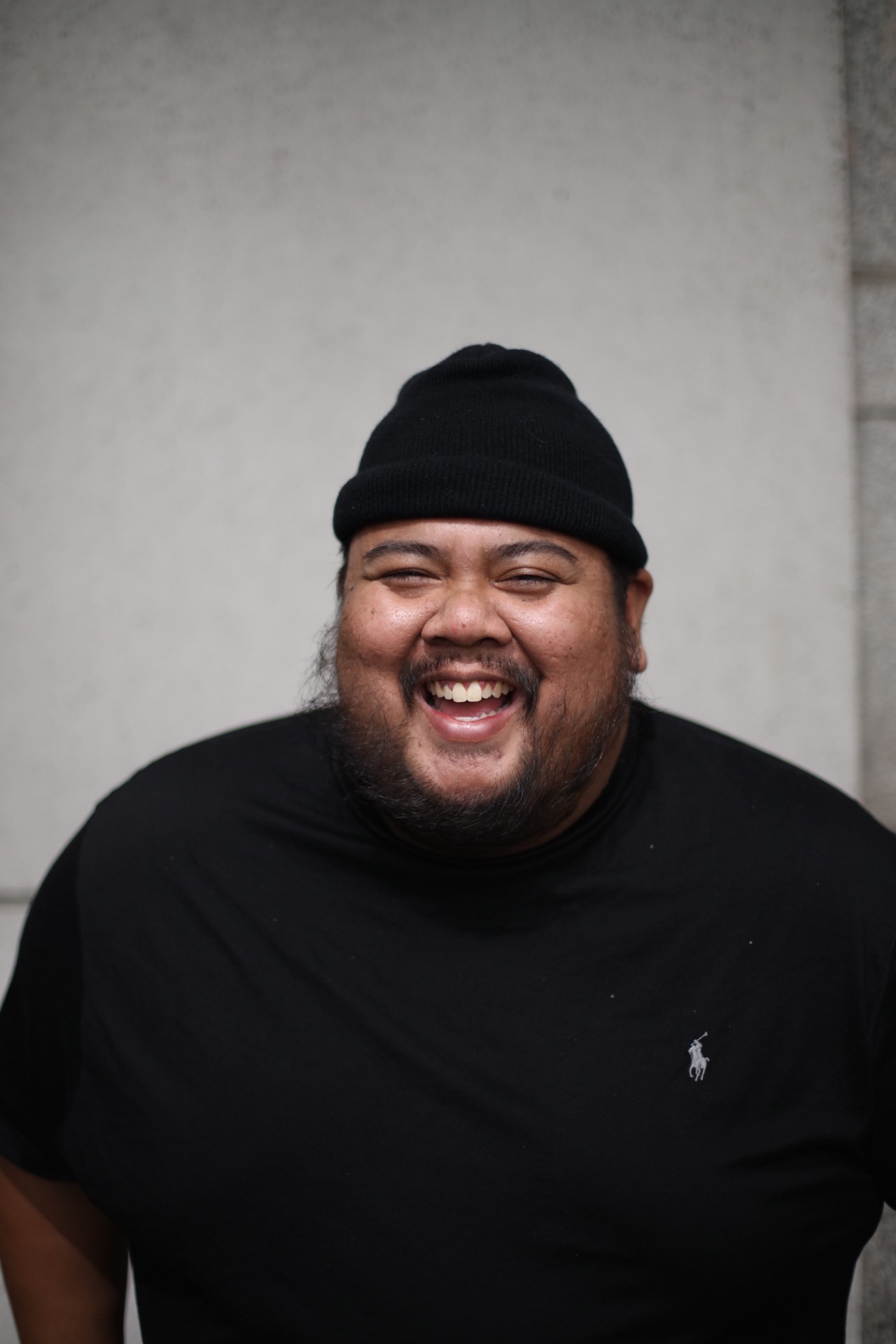