This week on Food Talk, Mike Colameco speaks with Bérénice Lurton, owner of Château Climens in Bordeaux. Along with a handful of siblings and cousins, she is part of a group of 12 wine producers, bringing together twenty estates in Bordeaux and beyond, to form a joint association of “Lurton wine.”

After the break, Mike is joined in the studio by Sahra Vang Nguyen, an artist, writer, speaker, entrepreneur, and creative producer currently based in Brooklyn, New York. She is also the Head Creative + Communications Manager for Lucy’s Vietnamese Kitchen in Bushwick. Within the first nine months of its existence, the Lucy’s won “Best Vietnamese Restaurant” by popular vote in the Epoch Times culinary contest, and has been featured in The New York Times, Time Out New York, Zagat, VICE, and more. 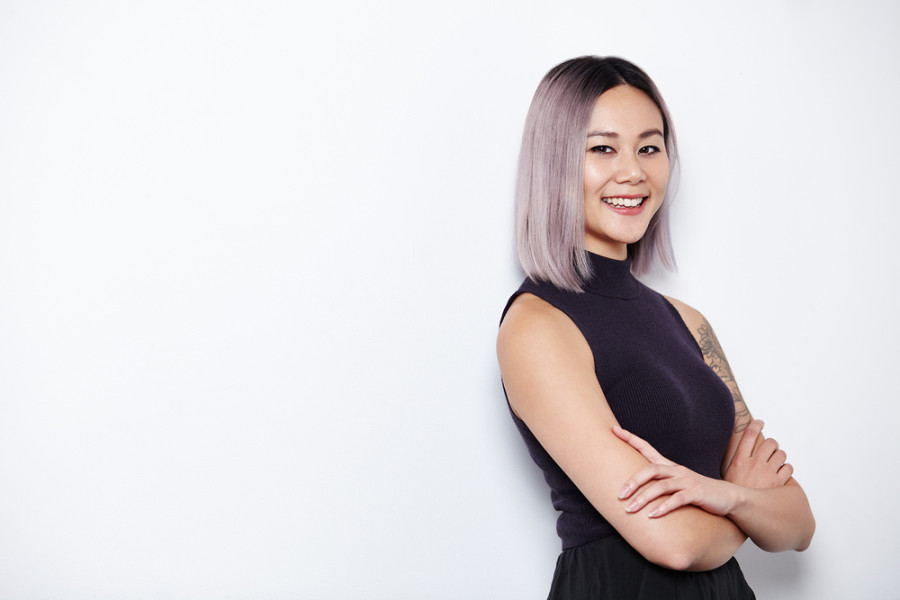 “Pho is pretty much the best noodle soup in the world.” – Sahra Vang Nguyen

Stories from the Top: Women Chefs Winning in New York