In The Drink is back, and to kick off a new season, host Joe Campanale sits down with Jon Bonné to discuss a heavily debated topic in the world of drink: natural wine.

Jon Bonné is the Senior Contributing Editor at PUNCH; where his work won him Feature Writer of the Year at the 2017 Roederer Awards. He is also author of The New California Wine and The New Wine Rules, and the wine consultant for JetBlue Airways.

For nearly a decade, he served as the Wine Editor and Chief Wine Critic of The San Francisco Chronicle, where he won two James Beard awards and numerous other accolades.

He covers wine and other drinks throughout the world for a range of top publications, and is working on his next book, The New French Wine. 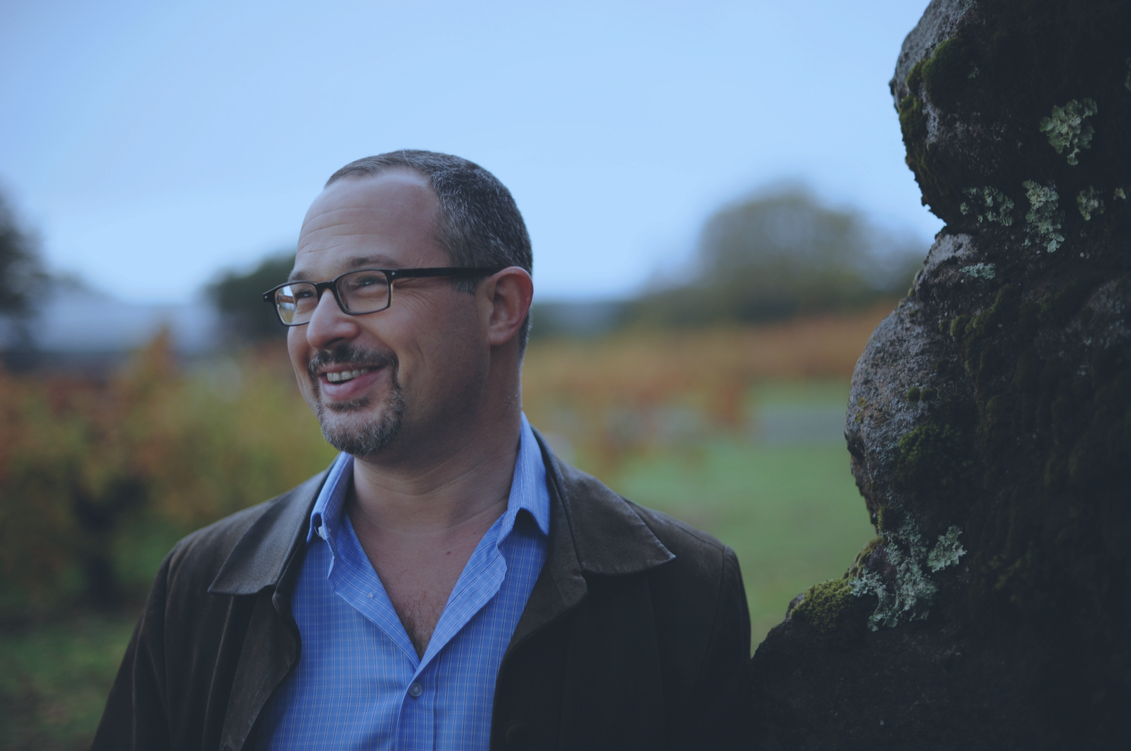