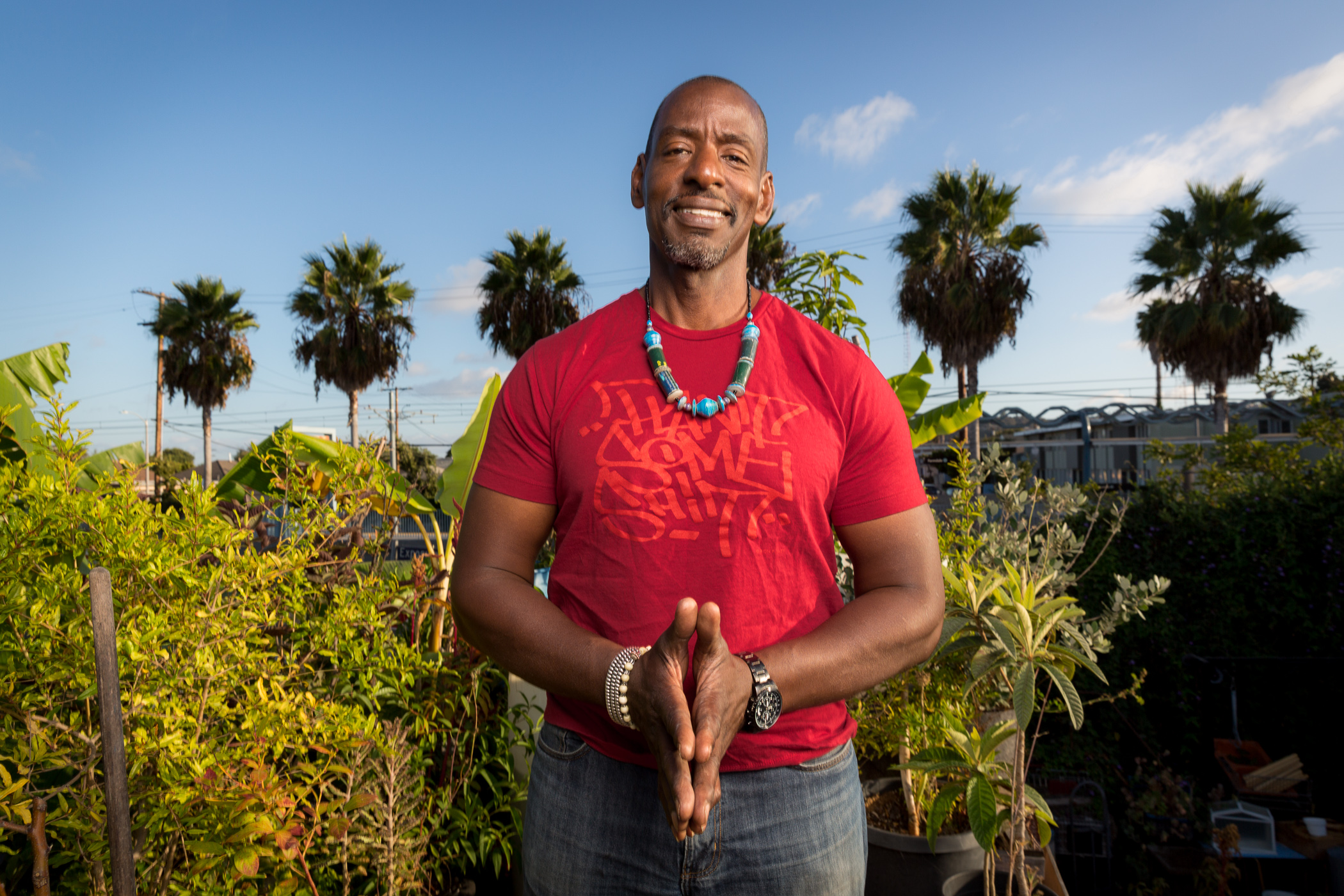 Ron Finley is a creative phenomenon: a gangsta horticulturalist, with a strong vision for community gardening and the eventual creation of "a school of nourishment and change". Nicknamed the “Gangsta Gardener” and the “Renegade Gardener”, Ron Finley planted organic vegetables in the parkway in front of his South Los Angeles home and a revolution was started. Ron’s belief that gardens build communities has blossomed into a quest to change how we eat and the eventual founding of the Ron Finley Project, an organization dedicated to changing culture and growing people. 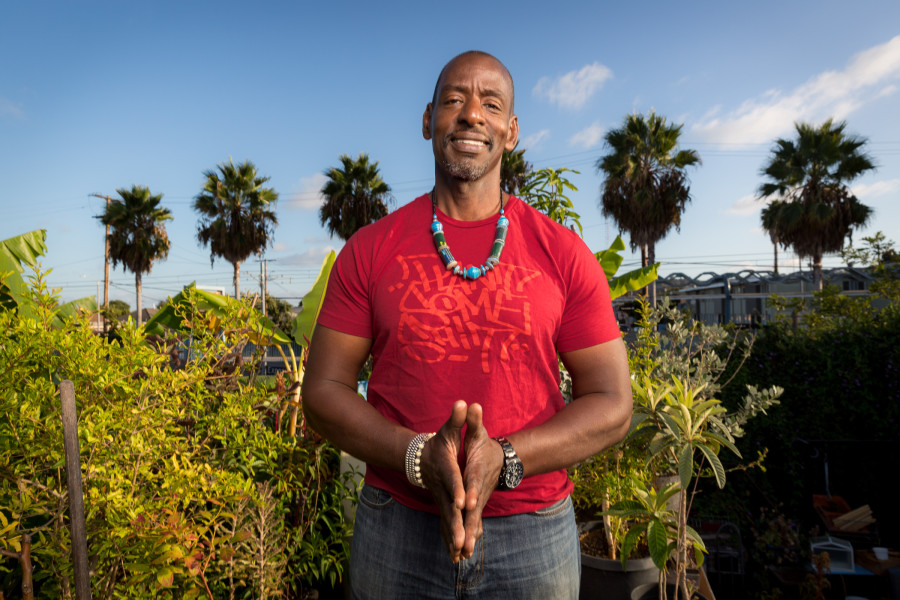 Nell Newman co-founded Newman's Own® Organics: The Second Generation® with her father, Paul Newman in 1993. An ardent supporter of sustainable agriculture, Nell is a sought after speaker and has participated in numerous panels, sharing her commitment to organic food and products made from organic ingredients. Nell established the Nell Newman Foundation in November of 2010 with the goal of carrying on her father's legacy of charitable giving, coupled with her passion for the environment. She pursues many philanthropic opportunities in the world of sustainable agriculture and conservation – including helping Ron Finley raise money to build an urban garden in South Central L.A. 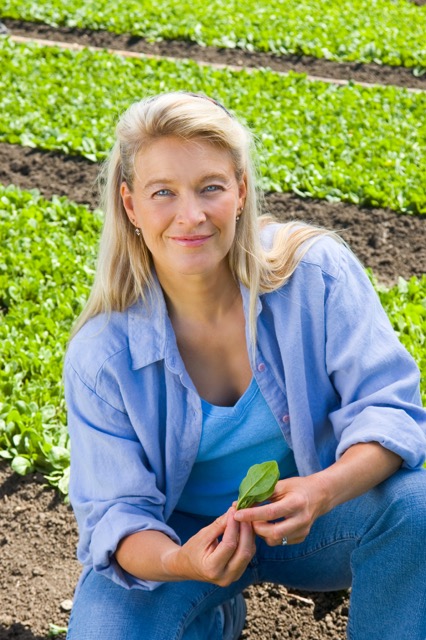 From Harvest to Vinegar

Humans have used fermentation to preserve crops and add flavor and health benefits to their diets for thousands of years. Since 2015, Sarah Conezio and Isaiah Billington have been putting their own stamp on that age-old tradition with Keepwell Vinegar. Together, they partner directly with small...

Butter and Meat—from the Same Cows

Whether they’ve grazed on grass their entire lives, been raised in an organic system, or lived on a conventional dairy farm, the vast majority of dairy cows get sold into the commodity beef system when they’re retired and get integrated into the same cheap meat supply. With Butter Meat Co, Jill...

[audio mp3="https://heritageradionetwork.org/sites/default/files/wp-uploads/2015/09/Advocacy-Food-Policy-How-Your-Money-is-Funding-Meat-Industry-Research1.mp3"][/audio] When it comes to research and development, most industries have private company facilities, but in the US the...