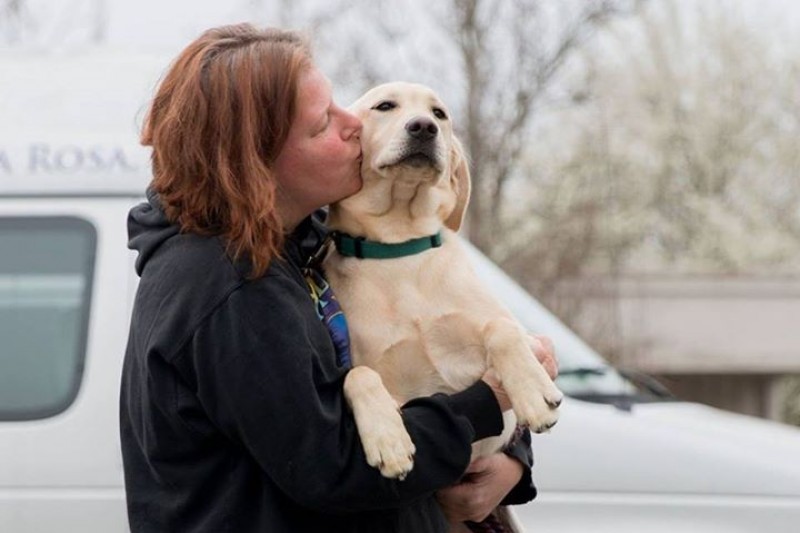 Saving the Dogs of Detroit... With An App?

Adrienne Wisok is working on an app to help the dogs of Detroit and other cities. Many dogs in the Motor City live tethered outside to ward off burglars, as Wisok writes on her GoFundMe page. She's raising money to fund a free app that connects people with information on how to look out for their pets, including notifications for vaccine clinics and weather warnings for very hot or cold days. Up to 50,000 stray dogs roamed the streets and empty homes of Detroit, as Bloomberg reported in 2013, the year the city declared bankruptcy.   "Many people look to dogs for their private security. Realistically, growing up in Detroit, if you call the police, when I was younger, they're not coming." [3:05] - Adrienne Wisok

[audio wav="https://heritageradionetwork.org/wp-content/uploads/2015/09/Health-_-Lifestyle-Puppy-Training-101-with-_Dogboy_-1.wav"][/audio] So you have a puppy, what next? Professional dog trainer Robert Haussmann wants to debunk the conventional myths...