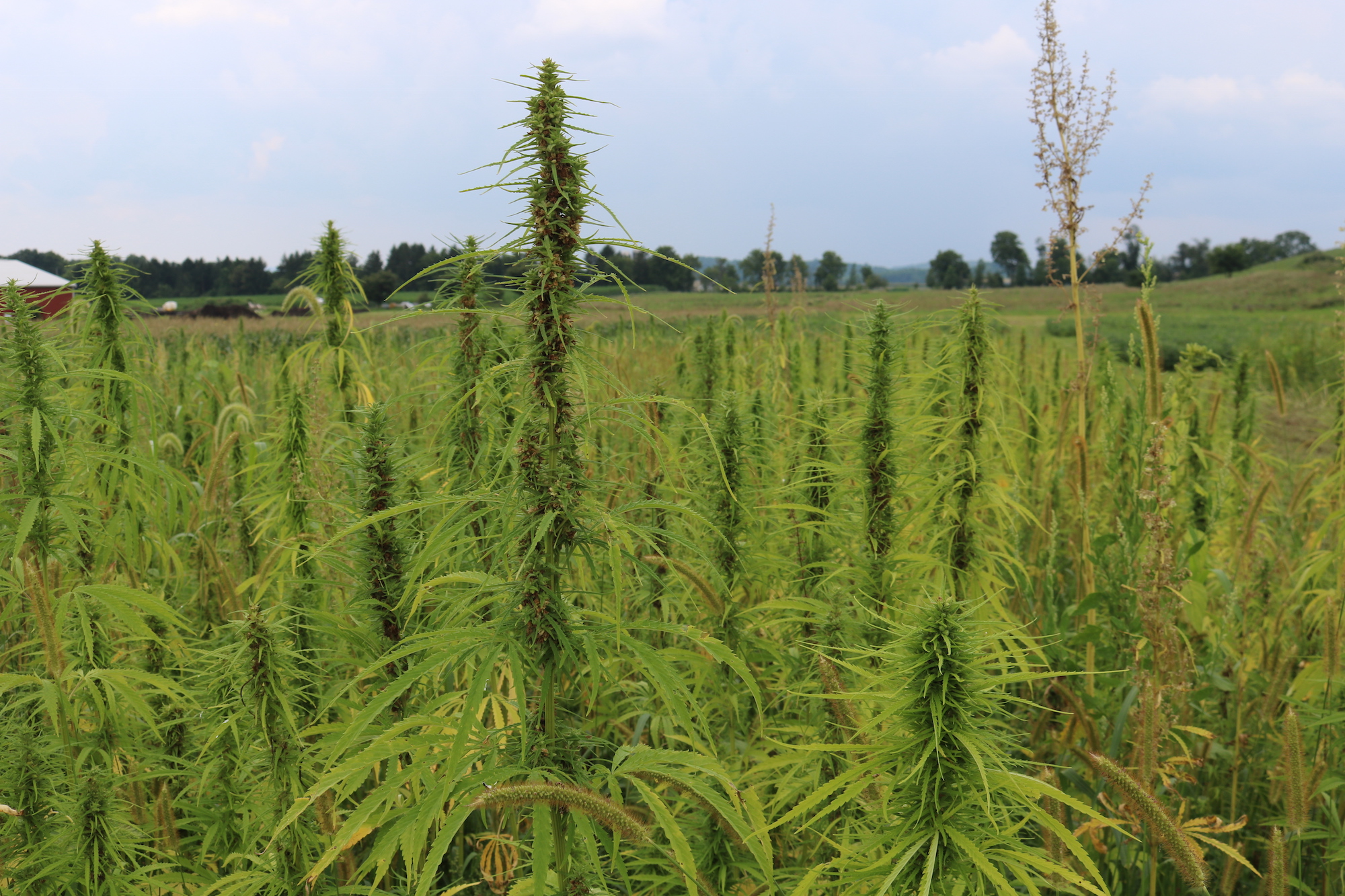 Hemp played an important role in America’s history—it was grown by many of the founding fathers, and the Declaration of Independence was drafted on hemp paper—but its production has been restricted since 1937. That changed with the passage of the Hemp Farming Act, which was attached to the 2018 Farm Bill and legalized hemp farming, processing, and selling in the US. Now, hemp is set to become an important American agricultural crop once again. In this episode, host Lisa Held talks to Joy Beckerman, president of the Hemp Industries Association, about the growing market for hemp (especially for CBD) and how it will affect farmers. Then, she’s joined by Tara Caton, the director of the Rodale Institute’s Industrial Hemp Trial, to discuss growing hemp, and how as a crop it has the potential to suppress weeds, add diversity to crop rotations (and therefore build soil health), and boost farmers’ bottom lines. Photo courtesy of Rodale Institute The Farm Report is powered by Simplecast. 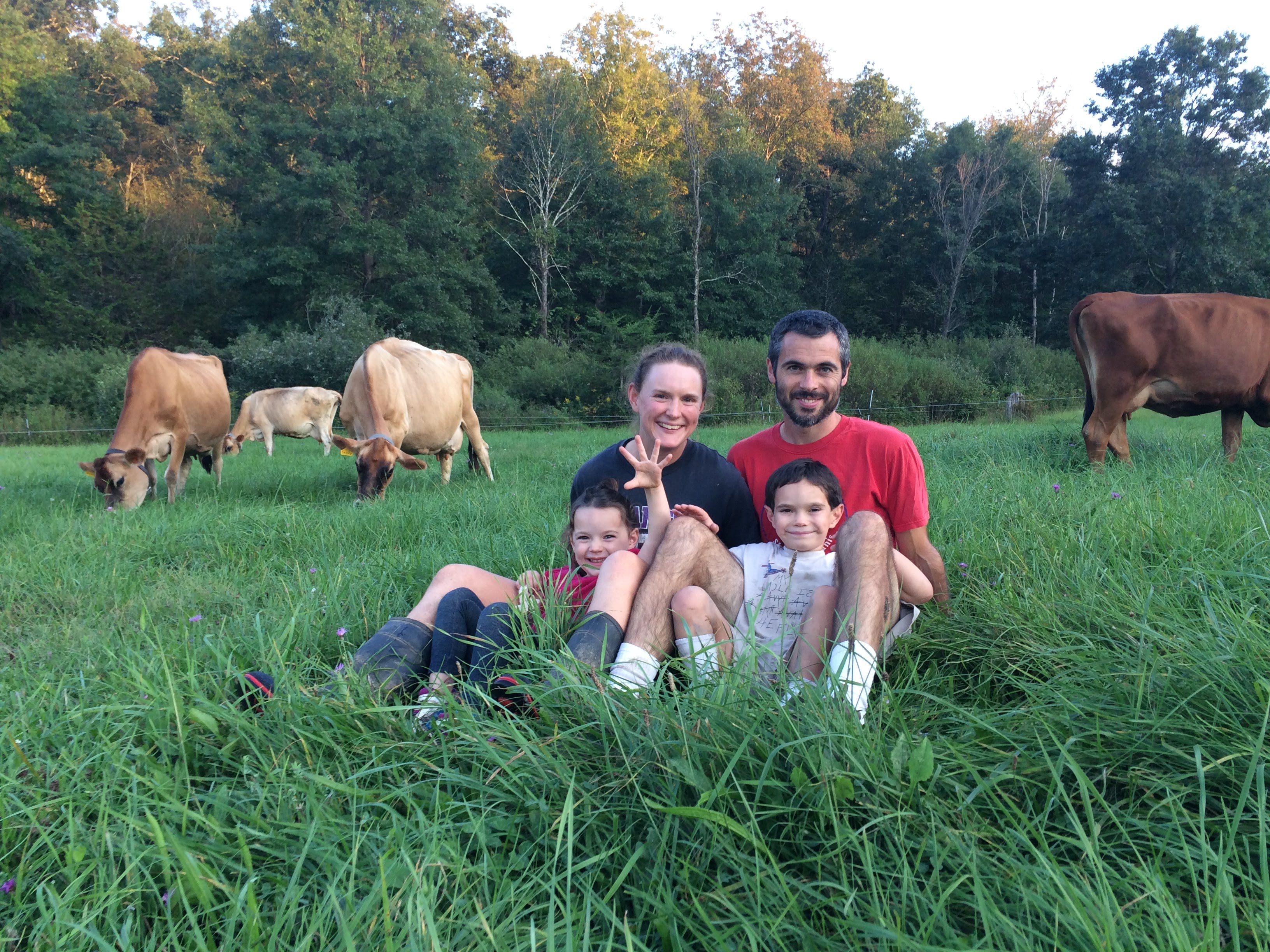