Dorothy Cann Hamilton is the Founder & CEO of the International Culinary Center (founded as The French Culinary Institute in 1984). A respected leader in the education and culinary worlds, Ms. Hamilton is past Chairman of the James Beard Foundation, was the IACP’s Entrepreneur of the Year in 2013 and in 2015 was awarded the Legion of Honor from the French government and was inducted into the Academy of Distinguished Entrepreneurs by Babson College. She is a mentor for business accelerator Food-X and the creator and host of the PBS television series and weekly radio show, Chef’s Story, and is author of the book Love What You Do. 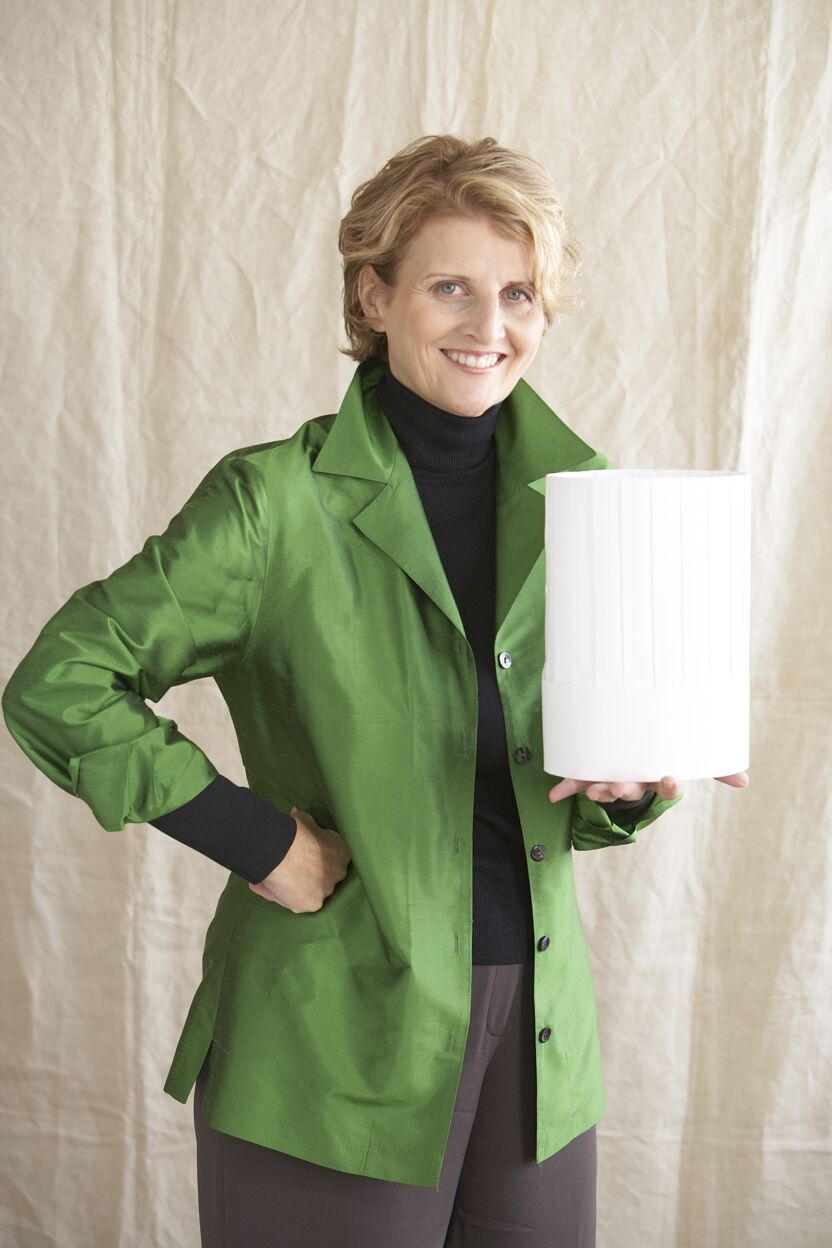 Dorothy Cann Hamilton founded The French Culinary Institute in 1984, which has since expanded its programming and evolved into the highly-acclaimed International Culinary Center with campuses in New York, California and Italy. Hamilton has helped launch more than 22,000 careers, including Bobby Flay, Dan Barber, and David Chang. She was the creator and host of the PBS series Chef’s Story. She is the President of Friends of the USA Pavilion EXPO Milano 2015 and is a mentor for business accelerator FoodX. Hamilton was presented with the Legion of Honor from the French government in 2015, was inducted into the Who’s Who of Food and Beverage in America by the James Beard Foundation and received Entrepreneur of the Year from IACP in 2013. She holds the title of Chair Emeritus of the American Institute of Food and Wine.