Dave Arnold, chef and inventor, answers listener questions on the latest innovative techniques, equipment, and ingredients in the food world. Each week on Cooking Issues, Dave solves your cooking dilemmas with his mile-a-minute stream of knowledge. Got a question on ike-jime, the Japanese fish killing technique? We got you covered. Hydrocolloids, sous-vide, liquid nitrogen? No problem. Have a question about pimping your oven to make great pizza? Give us a call. Occasionally Dave will invite special guest chefs, bartenders, authors and columnists to join the show. 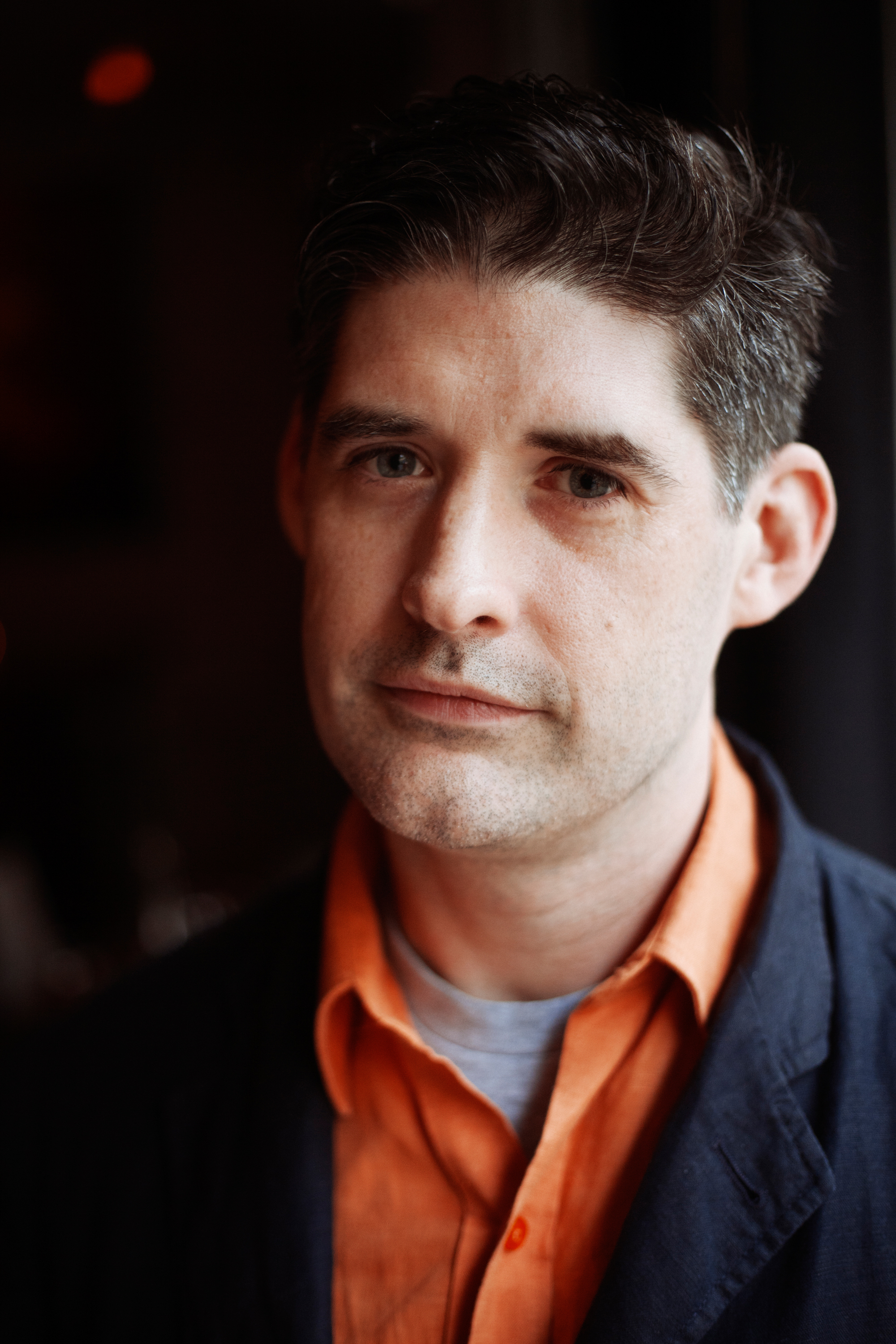 Dave Arnold grew up in the New York area and began tinkering with restaurant equipment after earning his Master of Fine Arts from Columbia University’s School of the Arts. For an art project that required a 360-degree view of the inside of an oven, he re-fabricated a traditional range with glass walls. After meeting Chef Wylie Dufresne, Arnold became even more passionate about all things culinary – the high-tech cooking movement in particular – and focused his engineering and inventing skills on professional and home cooking. In 2004, Arnold founded the Museum of Food and Drink in New York to promote learning about the history and culture of food. In 2005, The International Culinary Center, home of The French Culinary Institute, tapped him to head its new Culinary Technology Department until 2013. Dave Arnold and Momofuku have partnered to create a new company called Booker and Dax. Headed up by Dave Arnold and his team, Booker and Dax will create new equipment for use in the food sciences. In addition, Dave Arnold transformed Momofuku Ssam Bar’s bar into the tech-heavy cocktail lounge, Booker and Dax at Ssam. Dave recently signed a double book deal with Norton Publishing. His first book will explore the science behind cocktails. Arnold is Food Arts magazine’s contributing editor for “Equipment & Food Science.” He writes equipment and book reviews as well as feature articles, including one on molecular gastronomy which was submitted by Food Arts for a 2007 James Beard Foundation Award. He frequently lectures at leading industry conferences including The National Restaurant Show, and at colleges around the country including Harvard University. Arnold has been covered in several publications, including Food & Wine, The Economist and Popular Science; his own high-tech kitchen was featured in New York Magazine. 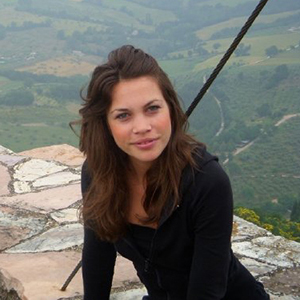 Nastassia is the co-host of Cooking Issues alongside Dave Arnold. She first met Dave while working as the assistant to Chef and Dean of The Italian Culinary Academy, Cesare Casella. She graduated from Stanford University’s Creative Writing Program, and has an informal background in cooking which she learned by living and working in Italy and Switzerland. She also created the urban cooking blog 5 Foot Kitchen.

[audio mp3="https://heritageradionetwork.org/sites/default/files/wp-uploads/2015/09/Beverage-Your-Summer-Tom-Collins-Hack1.mp3"][/audio] Want to make the best Tom Collins for your summer parties? Upset about the high price of citrus...

[audio mp3="https://heritageradionetwork.org/sites/default/files/wp-uploads/2015/09/Culinary-Pancakes-or-Waffles-The-Ultimate-Breakfast-Showdown1.mp3"][/audio] Ever wonder what the difference between pancakes and waffles is? Host of Cooking Issues Dave Arnold shares the...