In The Drink is a weekly podcast focused on better understanding the world of delicious alcoholic beverages through interviews with some of the most engaging people in the industry. It is hosted by Food & Wine Sommelier of the year and NY restaurant owner Joe Campanale. Who also happens to make a little wine in Italy himself, called Annona. Joe will be talking with winemakers, sommeliers, brewers, beverage directors, bartenders, distillers and journalists to hear first hand what goes in to making our favorite drinks. 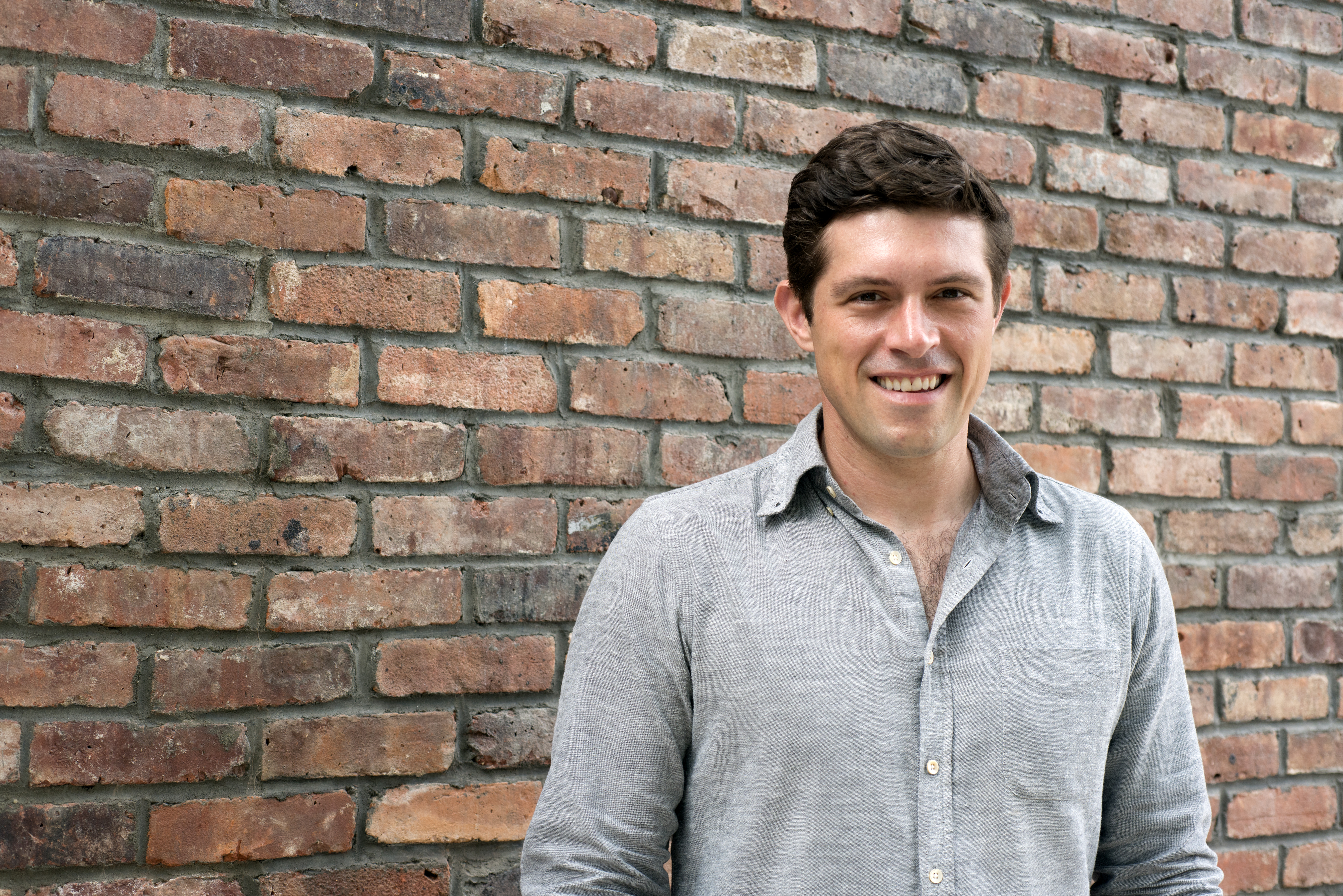 Joe Campanale is a NY-based restaurateur, beverage expert and radio host. He is the Owner and Beverage Director of Fausto, a neighborhood Italian restaurant in Park Slope, Brooklyn. Joe also produces a line of handmade Italian wines under the label Annona. Prior to launching Fausto, Joe was the Executive Beverage Director and co-founder of NYC favorites L'Artusi, dell’anima and ANFORA. Joe has been featured on numerous “30 under 30” lists, including Forbes and Zagat. In 2013, he was named a Food & Wine magazine Sommelier of the Year and later co-authored the cookbook, Downtown Italian. Joe also hosts In The Drink on the Heritage Radio Network. He is a native New Yorker and an avid marathon runner.