My Welcome Table by Jessica B. Harris

"My Welcome Table", hosted by Jessica B. Harris is a monthly exploration into the foods and cultures of different cities across the globe. 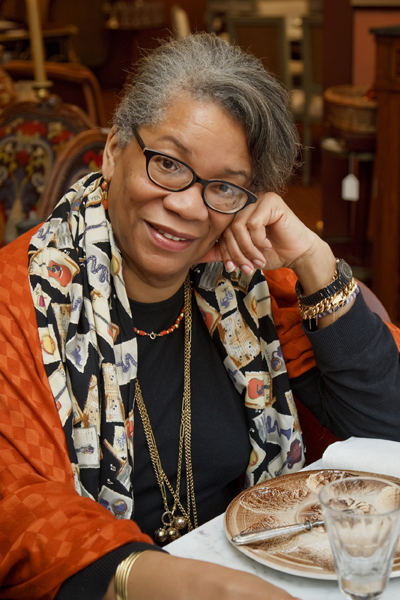 There is perhaps no greater expert on the food and foodways of the African Diaspora than Doctor Jessica B. Harris. She is the author of twelve critically acclaimed cookbooks documenting the foods and foodways of the African Diaspora including Iron Pots and Wooden Spoons: Africa’s Gifts to New World Cooking, Sky Juice and Flying Fish Traditional Caribbean Cooking, The Welcome Table: African-American Heritage Cooking, The Africa Cookbook: Tastes of a Continent, Beyond Gumbo: Creole Fusion Food from the Atlantic Rim. Harris also conceptualized and organized The Black Family Reunion Cook Book. Her book, High on the Hog: A Culinary Journey from Africa to America, was the International Association for Culinary Professionals 2012 prize winner for culinary history. Her most recent book is My Soul Looks Back: A Memoir.

In her more than four decades as a journalist, Dr. Harris has written book reviews, theater reviews, travel, feature, and beauty articles too numerous to note. She has lectured on African-American food and culture at numerous institutions throughout the United States and Abroad and has written extensively about the culture of Africa in the Americas, particularly the foodways. In the most recent edition of the Encyclopedia of American Food and Drink, author John Mariani cites Harris as the ranking expert on African American Foodways in the United States.

An award winning journalist, Harris has also written in numerous national and international publications ranging from Essence to German Vogue. Most recently, she’s has been contributing editor at Saveur and drinks columnist and contributing editor at Martha’s Vineyard magazine. In 2012, she began a monthly radio show on Heritage Radio Network, My Welcome Table, that focuses on Food, Travel, Music, and Memoir.

Dr. Harris has been honored with many awards including a lifetime achievement award from the Southern Foodways Alliance (of which she is a founding member) and the Lafcadio Hearn award as a Louisiana culinary icon from The John Folse Culinary Academy at Louisiana’s Nicholls State University. In 2010, she was inducted into the James Beard Who’s Who of Food and Beverage in the United States. In 2015, she received a lifetime achievement award at the Soul Summit, the first national gathering of African Americans working in and studying all aspects of food. The same year, she was awarded an honorary doctorate from Johnson & Wales University. In 2016, she received the de Masters Award from the American Association of Food Journalists.

Dr. Harris holds degrees from Bryn Mawr College, Queens College, New York, The Université de Nancy, France, and New York University. Dr. Harris was the inaugural scholar in residence in the Ray Charles Chair in African-American Material Culture at Dillard University in New Orleans where she established an Institute for the Study of Culinary Cultures. Dr. Harris has been a professor of English in the SEEK Program at Queens College/C.U.N.Y. for almost five decades. She is a regular presenter at the annual Literary Festival in Oxford, England, and has worked with Oxford/Brookes University. She is also a Patron of the Oxford Cultural Collective. A sought-after consultant, Harris continues to work internationally at connecting cultures through cuisine.

In 2012, Dr. Harris was asked by the Smithsonian’s National Museum of African American History and Culture to conceptualize and curate the cafeteria of the new museum on the Mall in Washington DC and is a member of the Kitchen Cabinet at the Smithsonian Museum of American History. The Heritage Radio Network sums her up saying, “Doctor Jessica B. Harris damn near knows it all when it comes to African and Caribbean cuisines and culinary history. She’s a living legend”. Harris lives in New York, New Orleans and Martha’s Vineyard. 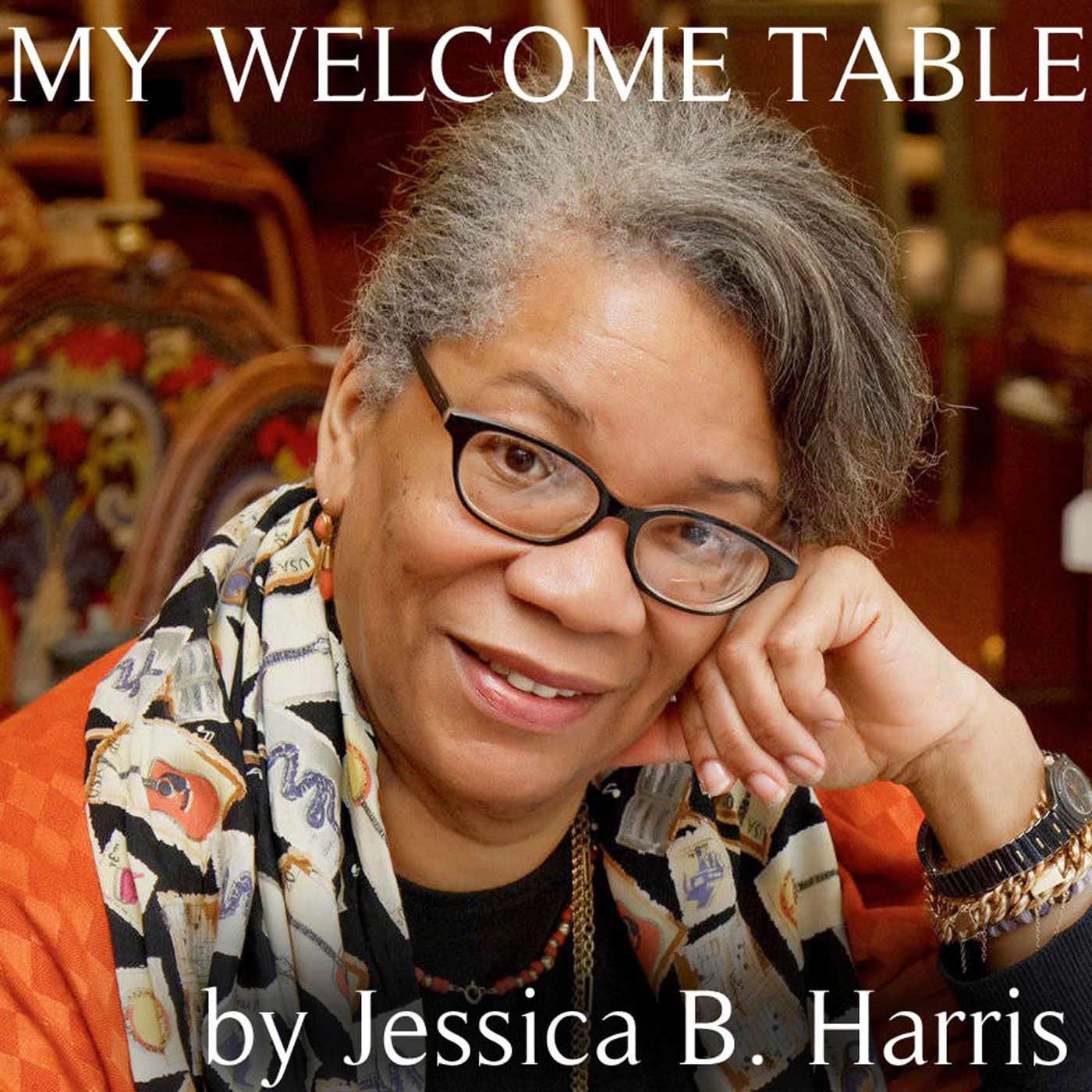 This installment of My Welcome Table sees Jessica B. Harris exploring Oxford, England.

Jessica B. Harris revisits her adopted home of Paris on this episode of My Welcome Table.

This installment of My Welcome Table sees Jessica B. Harris taking us to the French-speaking West African nation of Benin.

On a brand new edition of My Welcome Table, Jessica B. Harris takes us back to New Orleans, this time to Marigny/Bywater.

Tune into this edition of My Welcome Table to hear Jessica B. Harris' explorations of the culinary history of Miami!

Tune into this edition of My Welcome Table to hear Jessica B. Harris' explorations of the culinary history of Brussels!