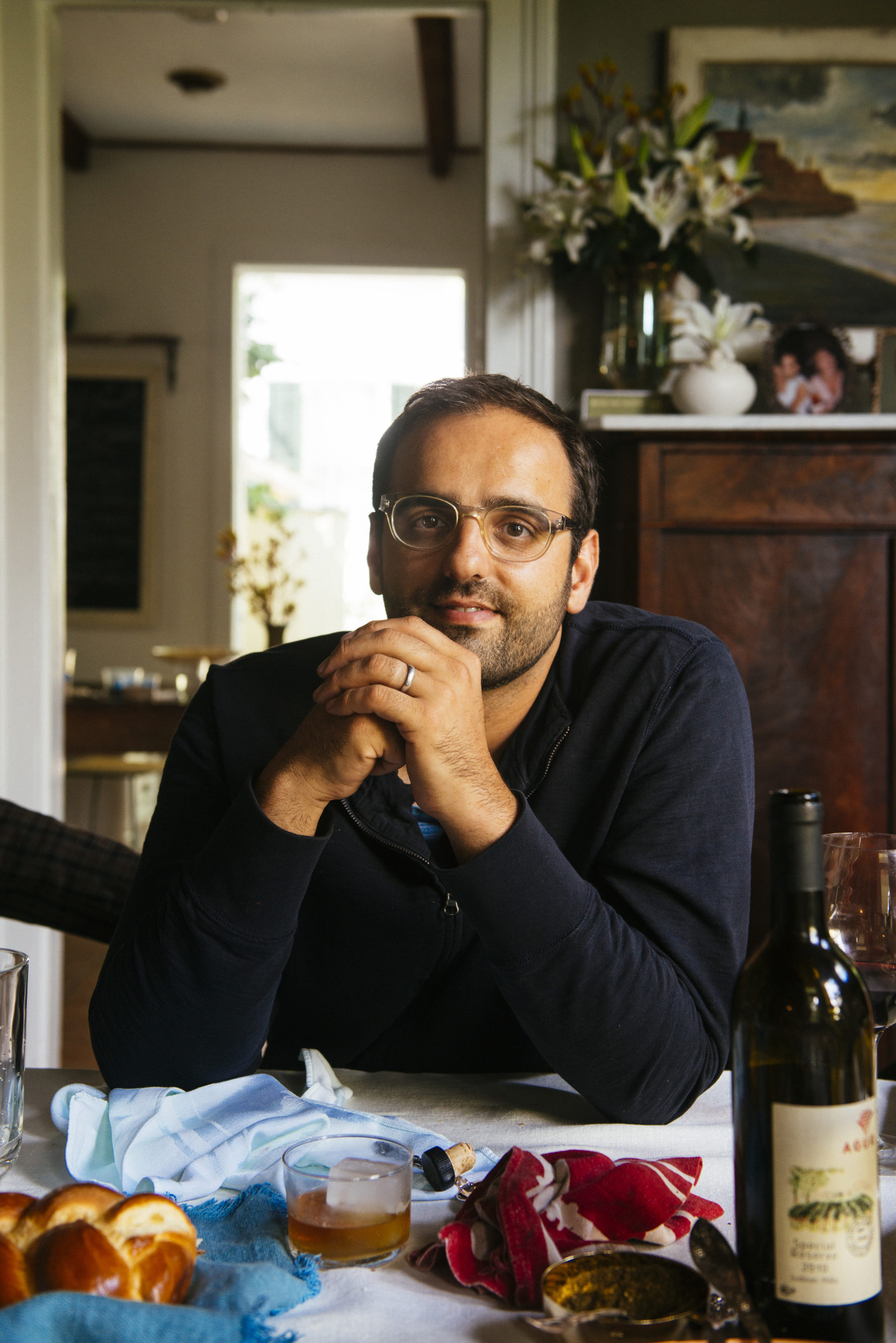 Born in Israel and raised on cheesesteaks in Philadelphia, chef Alon Shaya calls both New Orleans and Denver his home. The three celebrated restaurants he started and helmed as executive chef/partner – Domenica, Pizza Domenica, and Shaya – all reflect his culinary journey and resounding love of Israeli and Italian cuisine. In 2017, Alon formed Pomegranate Hospitality, the organization behind Saba in New Orleans, Louisiana; and Safta in Denver. In addition to dishing out some truly incredible food, Pomegranate Hospitality strives to create a safe space focusing on mutual respect for all involved to prosper and achieve their personal and professional goals. Alon has been nominated for five James Beard Awards. He has been named “Best Chef, South” while at Domenica in 2015, and Shaya won “Best New Restaurant” in 2016. He was named one of the “50 People Who Are Changing the South” by Southern Living magazine in 2015, and one of the “50 Most Influential Jews in America” by The Forward. Alon founded the Shaya Barnett Foundation to help high schools build better teaching kitchens, and in March 2018 released his debut cookbook Shaya: An Odyssey of Food, My Journey Back to Israel (Knopf).