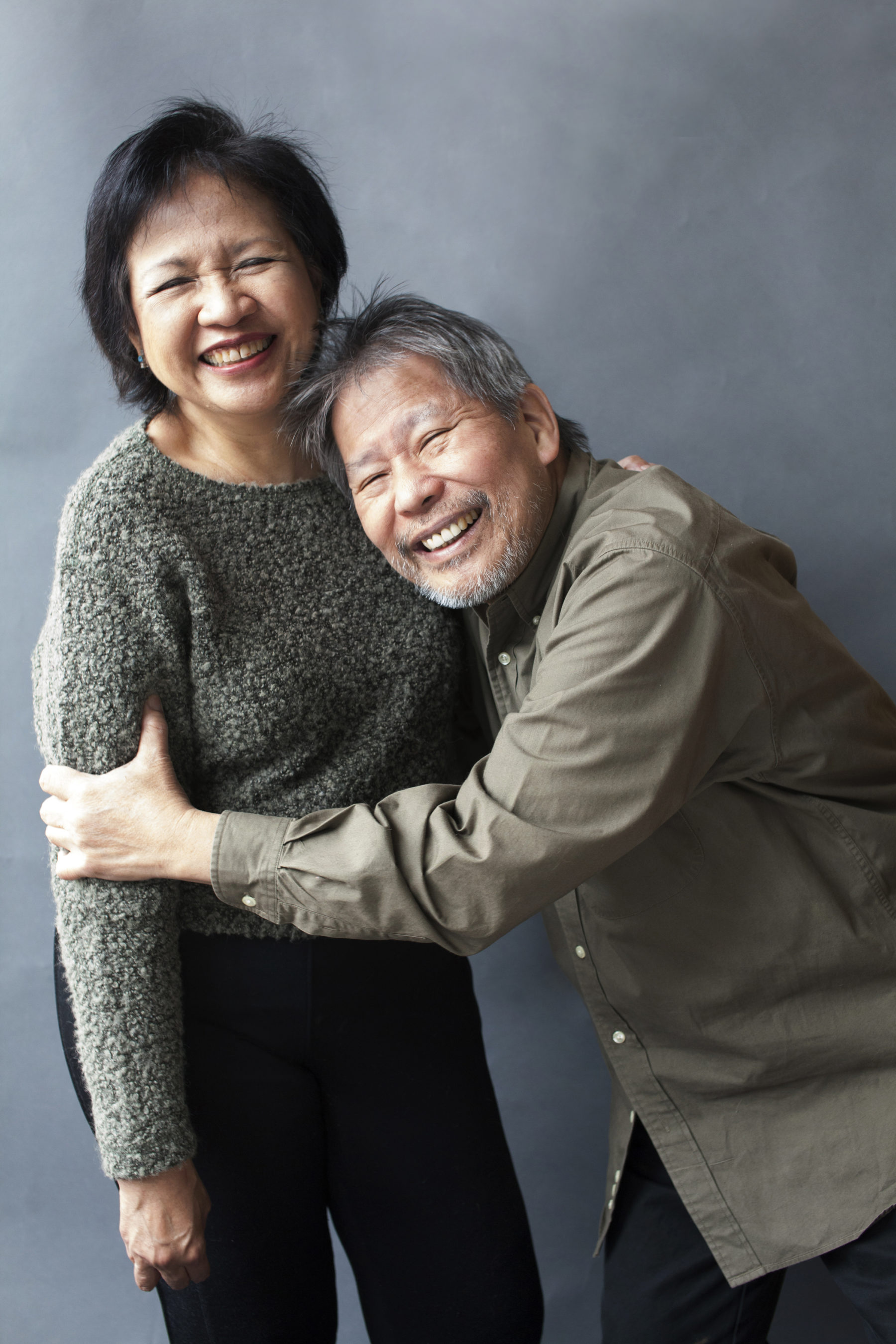 Amy Besa and her husband, chef Romy Dorotan, have done so much to promote and preserve the traditions of Filipino food. They’re 24-year veterans of the New York restaurant business, initially with Cendrillon, a Filipino, Pan-Asian place in Soho, then at Purple Yam in Ditmas Park, Brooklyn. A Purple Yam Malate, their first branch in the Philippines, opened in 2014, in Amy’s childhood home in one of the oldest historical districts of Manila. The duo also co-authored the cookbook, Memories of Philippine Kitchens, the recipient of the Jane Grigson Award for distinguished scholarship, research, and the quality of its writing, by International Association of Culinary Professionals (IACP) in 2007.