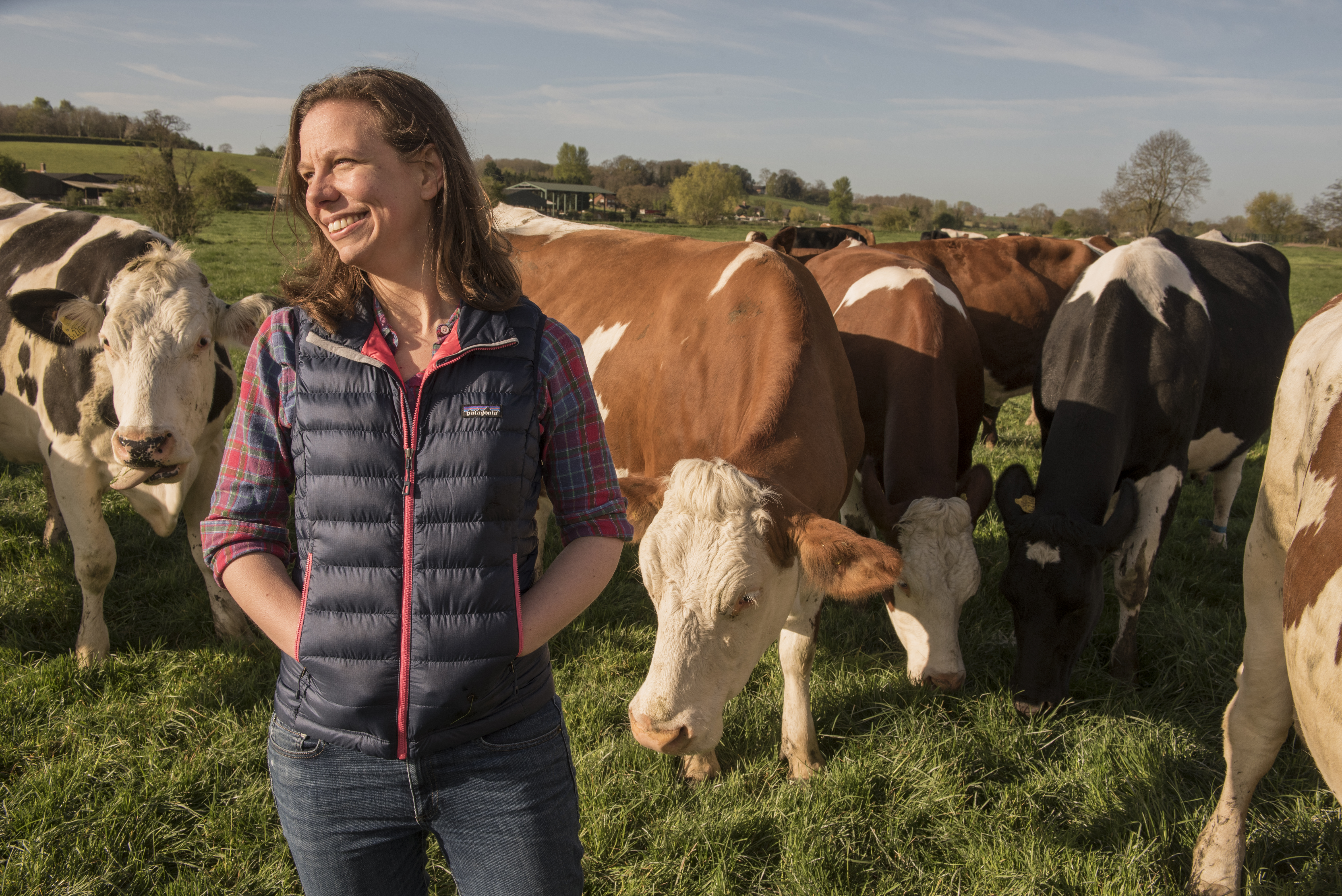 Nominated by: Cutting the Curd

Bronwen Percival is a force for mobilizing impactful collaborations between cheesemakers and the scientific community. She instigated a biennial conference on the Science of Artisan Cheese in 2012, co-founded the website MicrobialFoods.org, a scientific resource for producers, purveyors, and enthusiasts of artisan microbial foods, and co-wrote Reinventing the Wheel: Milk, Microbes, and the Fight for Real Cheese with her husband, Francis Percival.

From military school to Citicorp, to wine, Andre Hueston Mack got his start in San Antonio where he was selected…