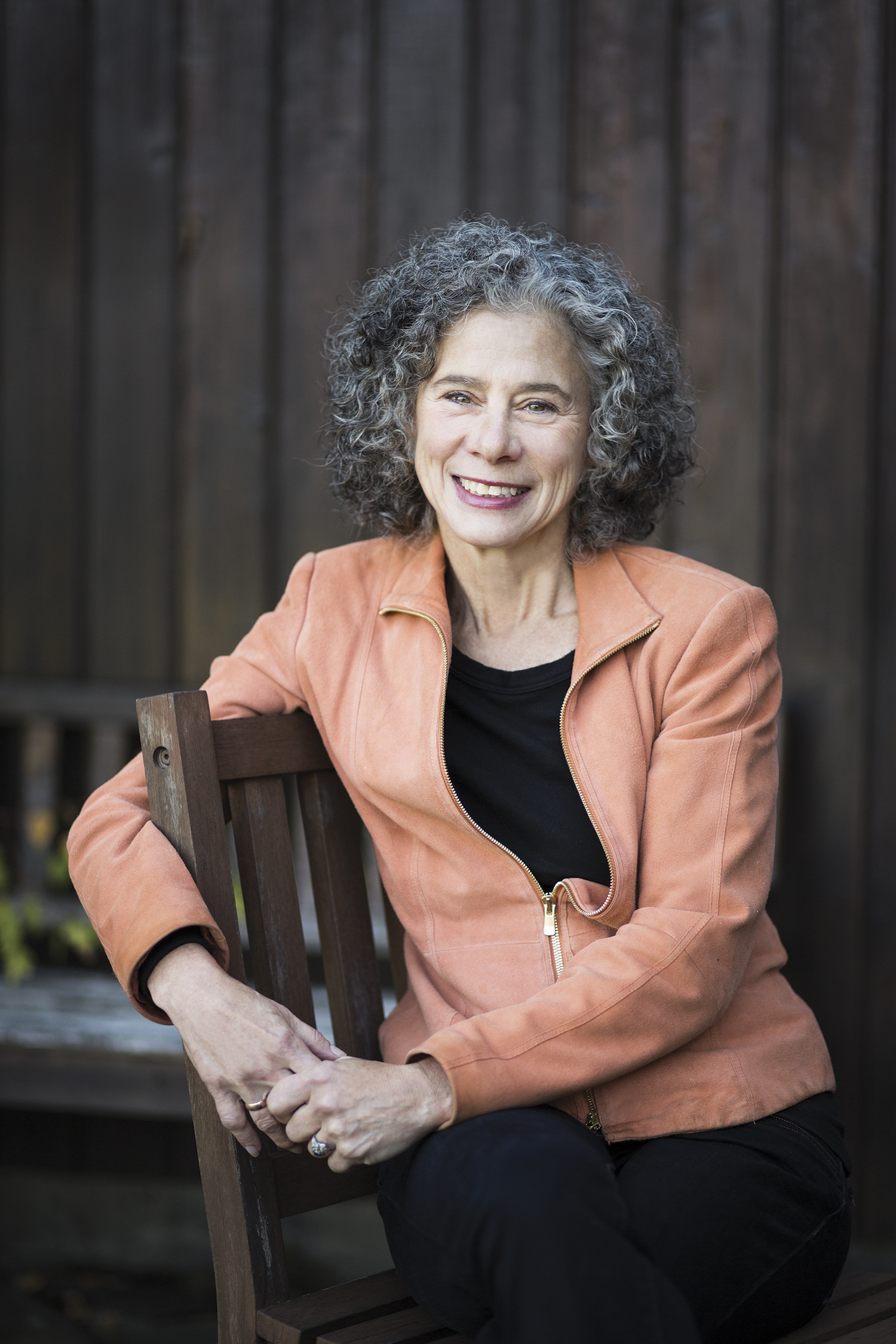 Darra Goldstein is a renowned food scholar. As founding editor of the journal Gastronomica, named the 2012 Publication of the Year by the James Beard Foundation, she has helped to define food studies in both the US and abroad. She is also the author of five award-winning cookbooks, including The Georgian Feast, the 1994 IACP Julia Child Cookbook of the Year. Goldstein has consulted for the Council of Europe and has been a Macgeorge Fellow at the University of Melbourne and Distinguished Fellow in Food Studies at the Jackman Humanities Institute, University of Toronto. She sits on the board of the Julia Child Foundation for Gastronomy and the Culinary Arts and is a member of the advisory “Kitchen Cabinet” for the Smithsonian National Museum of American History.