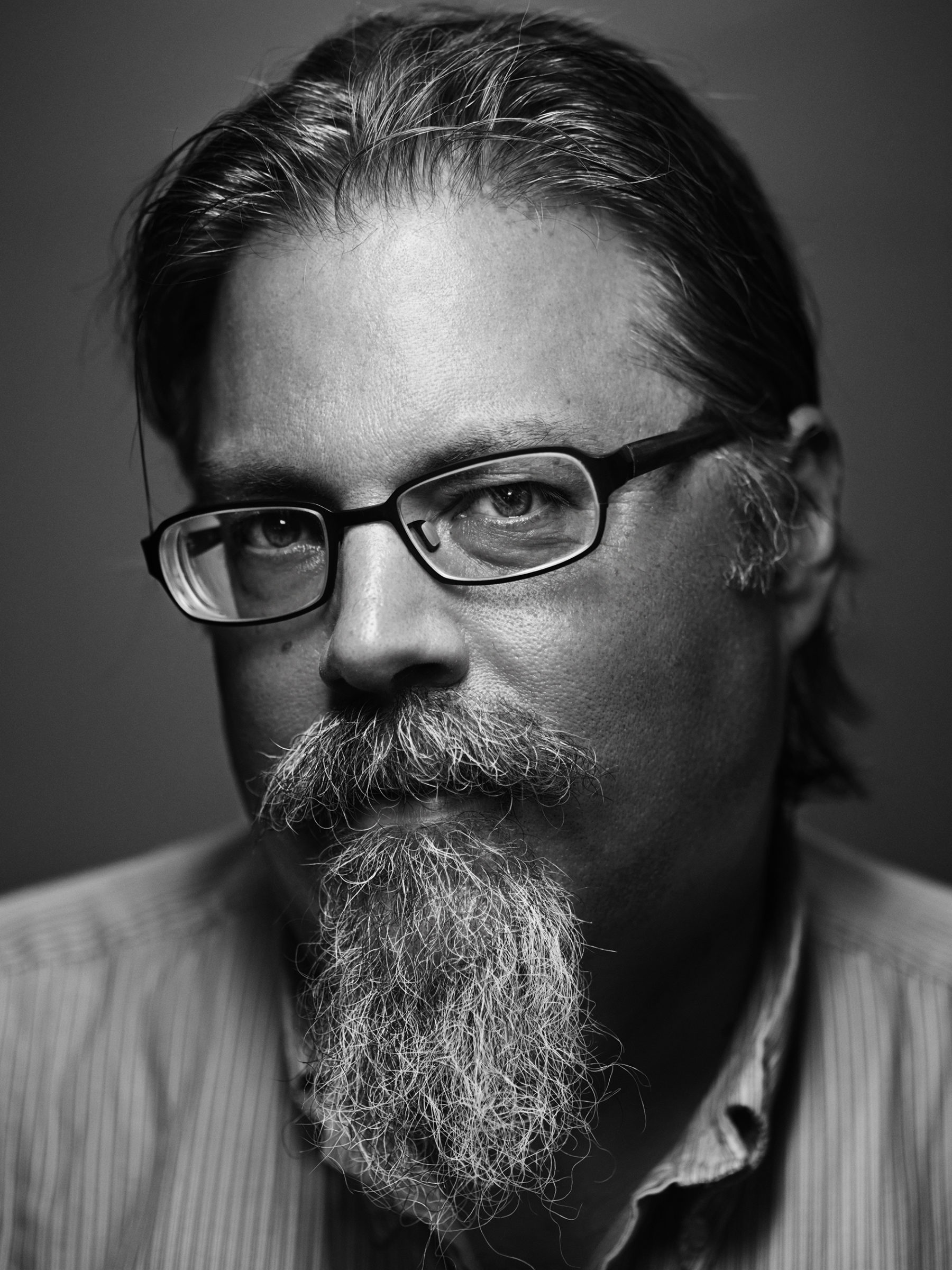 David Wondrich is widely hailed as one of the world’s foremost authorities on the history of the cocktail, and one of the founders of the modern craft cocktail movement. His writing, lecturing, and mentoring have earned him a near-record six Tales of the Cocktail Spirit Awards, and Imbibe!, one of his many books, became the first cocktail book to win a James Beard Award. He is currently the Senior Drinks Columnist for the Daily Beast, and working on the Oxford Companion to Spirits and Cocktails.