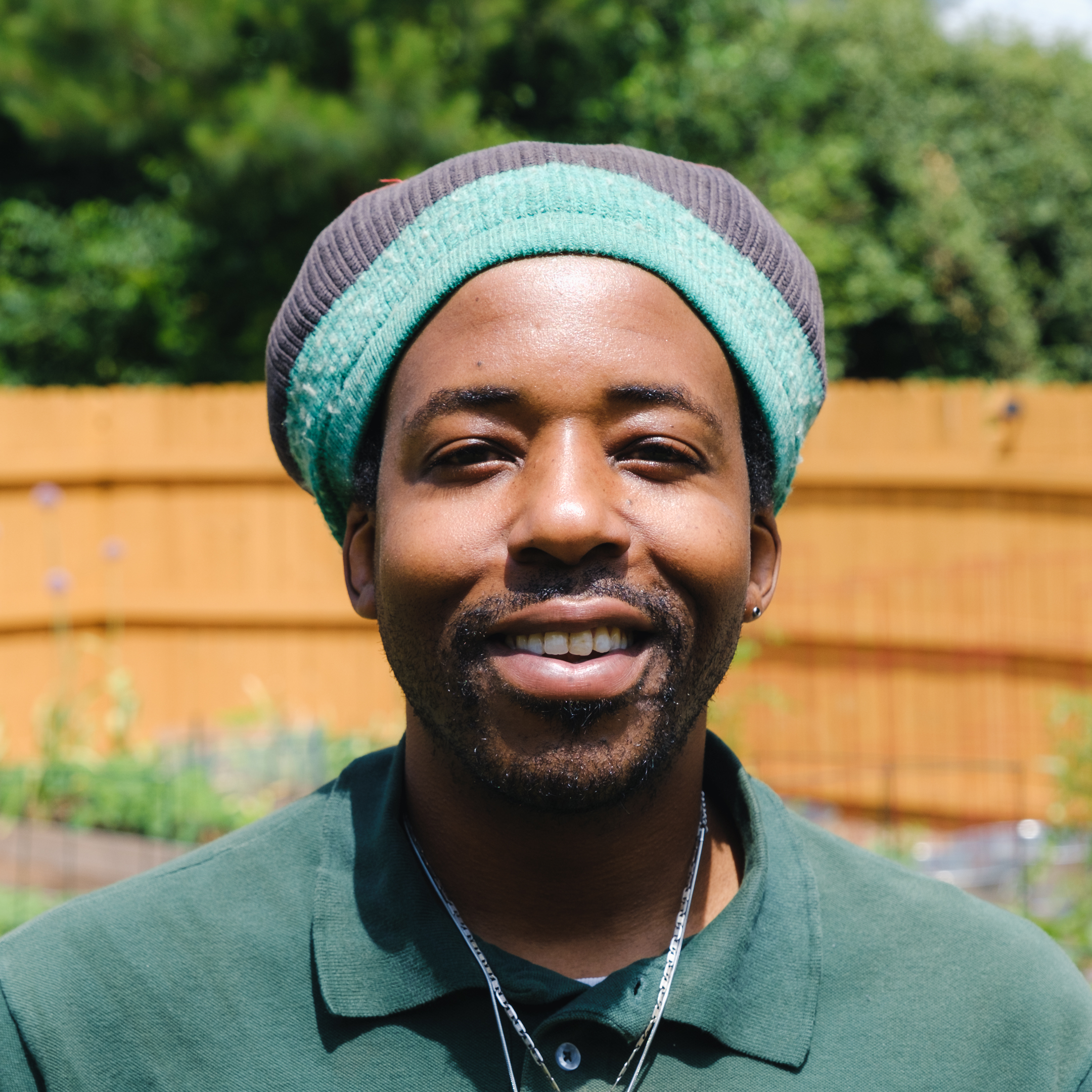 In April 2021, the City of East Point, Georgia, adopted its first ever agriculture plan. Almost two years later, Tenisio Seanima is leading the charge as urban agriculture manager for East Point. Following up on his interview with J. Olu Baiyewu, Jeffrey Landau interviews Tenisio. Listen as Tenisio shares his findings on the challenges farmers have faced, how he and his colleagues are addressing them, and his advice for policymakers beyond the Atlanta area as they consider urban ag plans for their cities. From there, Jeffrey and Tenisio cover some of the history of agriculture, and Tenisio shares a long list of role models and books that will inspire anyone working in food and ag.

Fields is Powered by Simplecast. 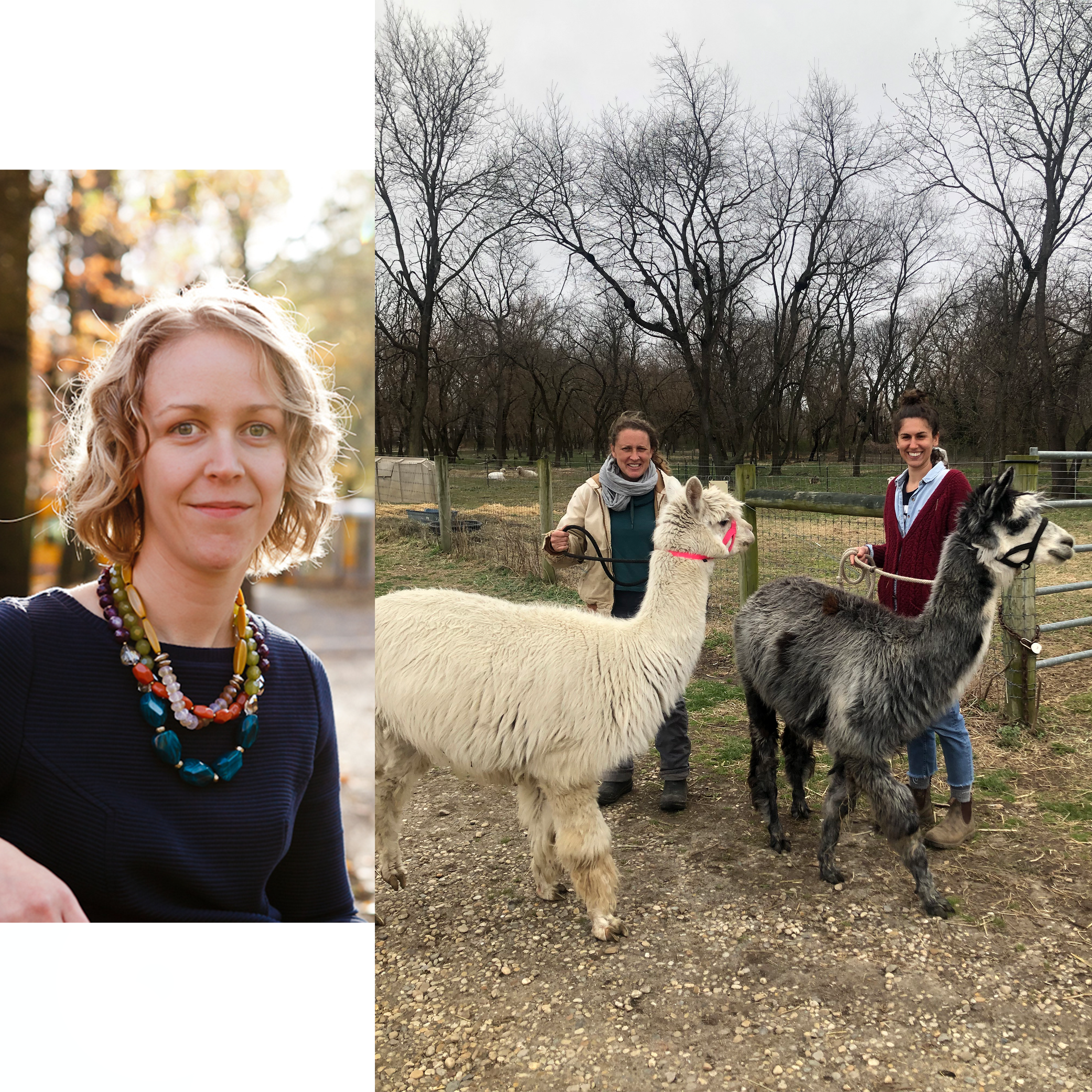 A History of Farm Animals in NYC

Did you know thousands of pigs used roam freely in NYC? Fields asks why that's no longer the case. 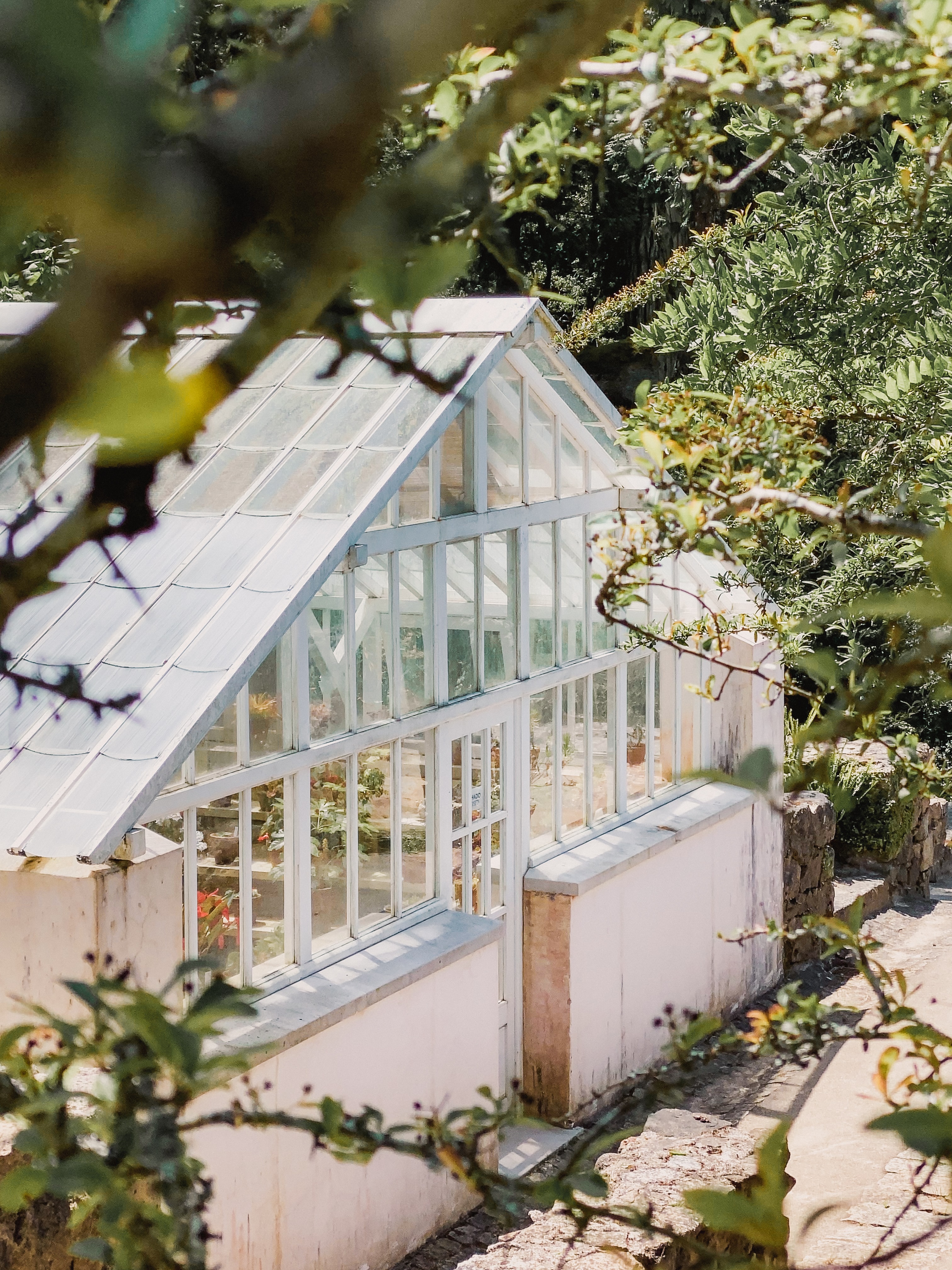 Urban Greenhouses: A Conversation About Growing at Home

Following up on our various dives into mission-driven commercial vertical farming, greenhouse-growing at the Texas State Fair, indoor growing as a tool of food sovereignty in Brooklyn, and food-focused architecture, the Fields hosts discuss both the history of and recent innovations in greenhouses... 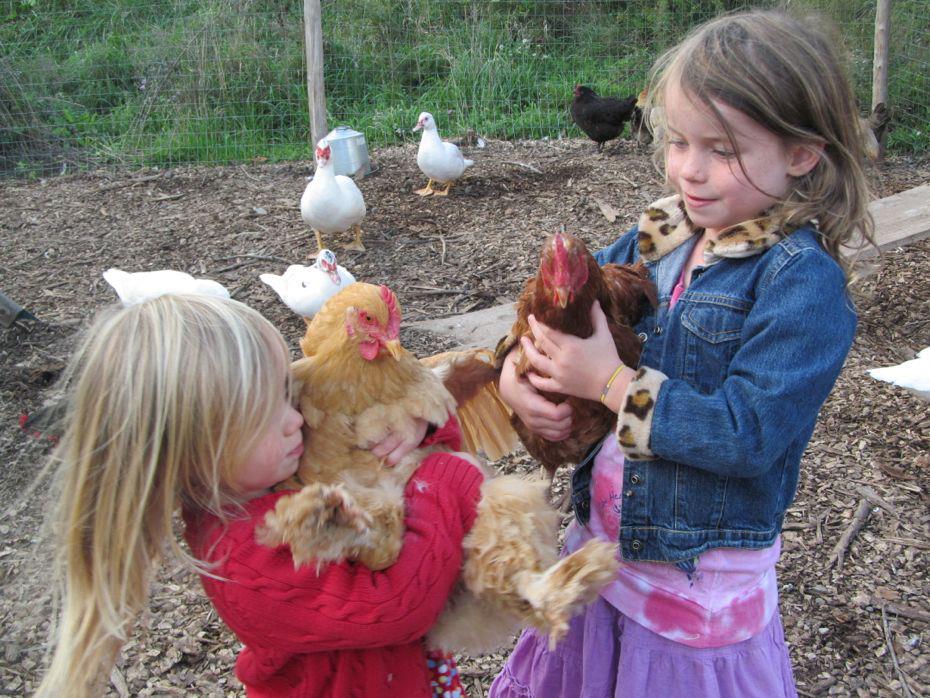 Scott is a scientist, advocate, and educator working at the intersection of social justice and biodiversity conservation. He helps manage the amazing Radix Center in the South End of Albany, NY. Among many other amazing projects that we talk about with Scott, Radix is… growing trees without cloning... 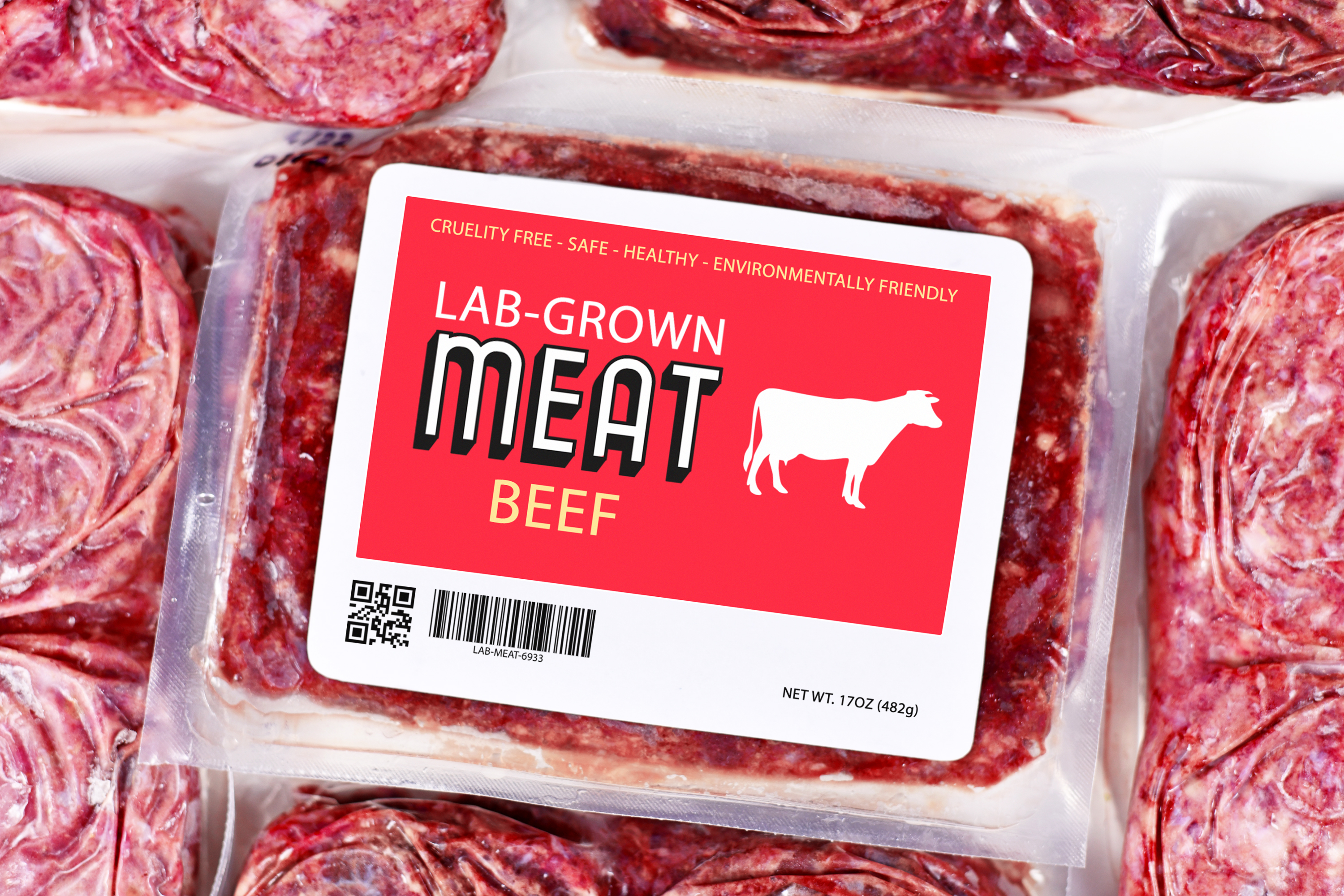 Post-Meat: A Conversation About Cellular Agriculture and Plant-Based Meat

What does “progress” in developing new kinds of environmentally friendly meats look like? What are the hidden costs of cell-based and plant-based meats? Following up on their interviews with Garrett Broad (Fordham University) and Meera Zassenhaus (New Harvest) regarding cellular agriculture, Melissa... 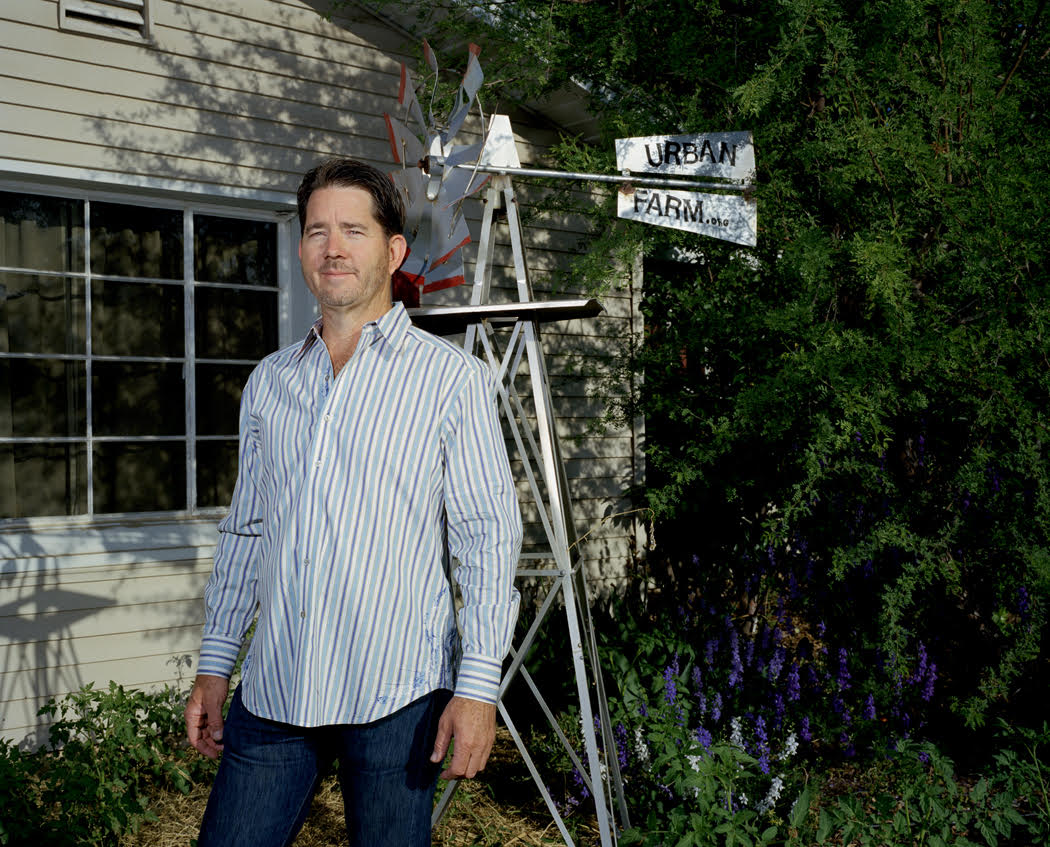 The Fields team speaks with Greg Peterson, founder of The Urban Farm in Phoenix, AZ, about his decades of working in urban agriculture. He’s developed an “urban to the max” old-growth food forest in the middle of a dry region. (At the same time, Greg is also the host of The Urban Farm Podcast, which...