In this special Gastronomica episode, Chef Malcolm Mitchell talks about his experience as a chef, a culinary artist, and an advocate for Black chefs in the American hospitality industry. In conversation with Daniel Bender, a member of Gastronomica's Editorial Collective and a professor of food studies, labor, and American history, Chef Mitchell shares his story of becoming a chef, discusses what motivated him to publish his June 2021 open letter to Black Chefs in The Progressive magazine and the response that his letter has received, and reflects on the work that still needs to be done to build just and inclusive pathways in the culinary profession.

Gastronomica is Powered by Simplecast. 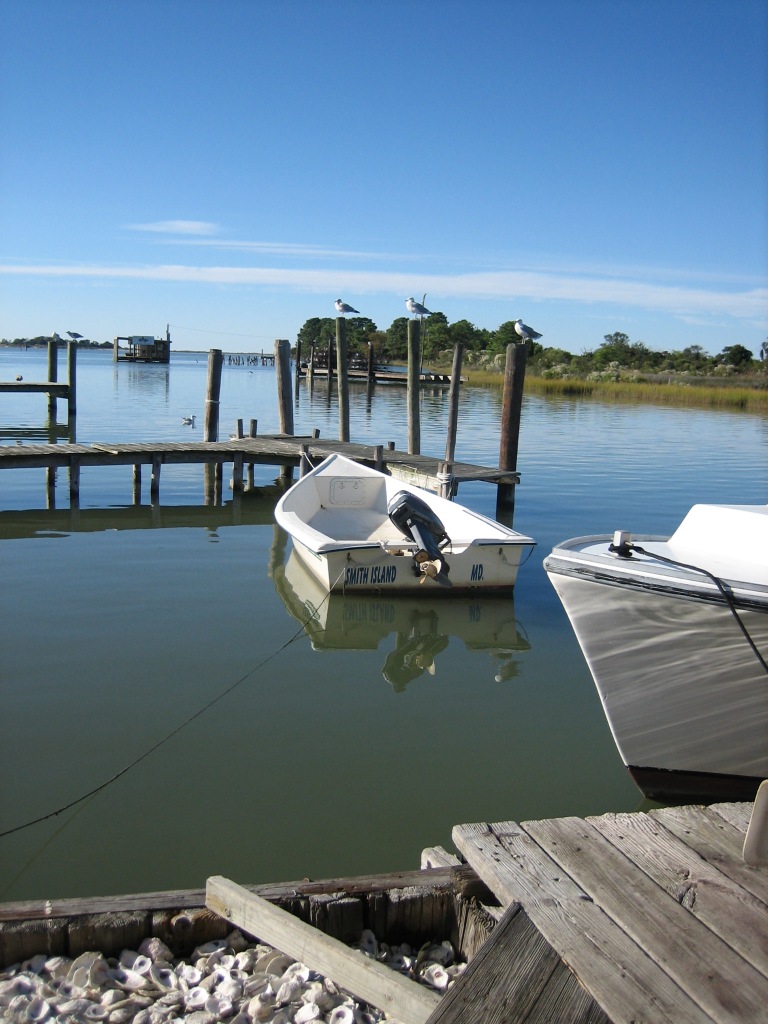 The Water Issue: A Gastronomica Roundtable

A roundtable conversation on water, drawing connections between place, taste, and social justice. 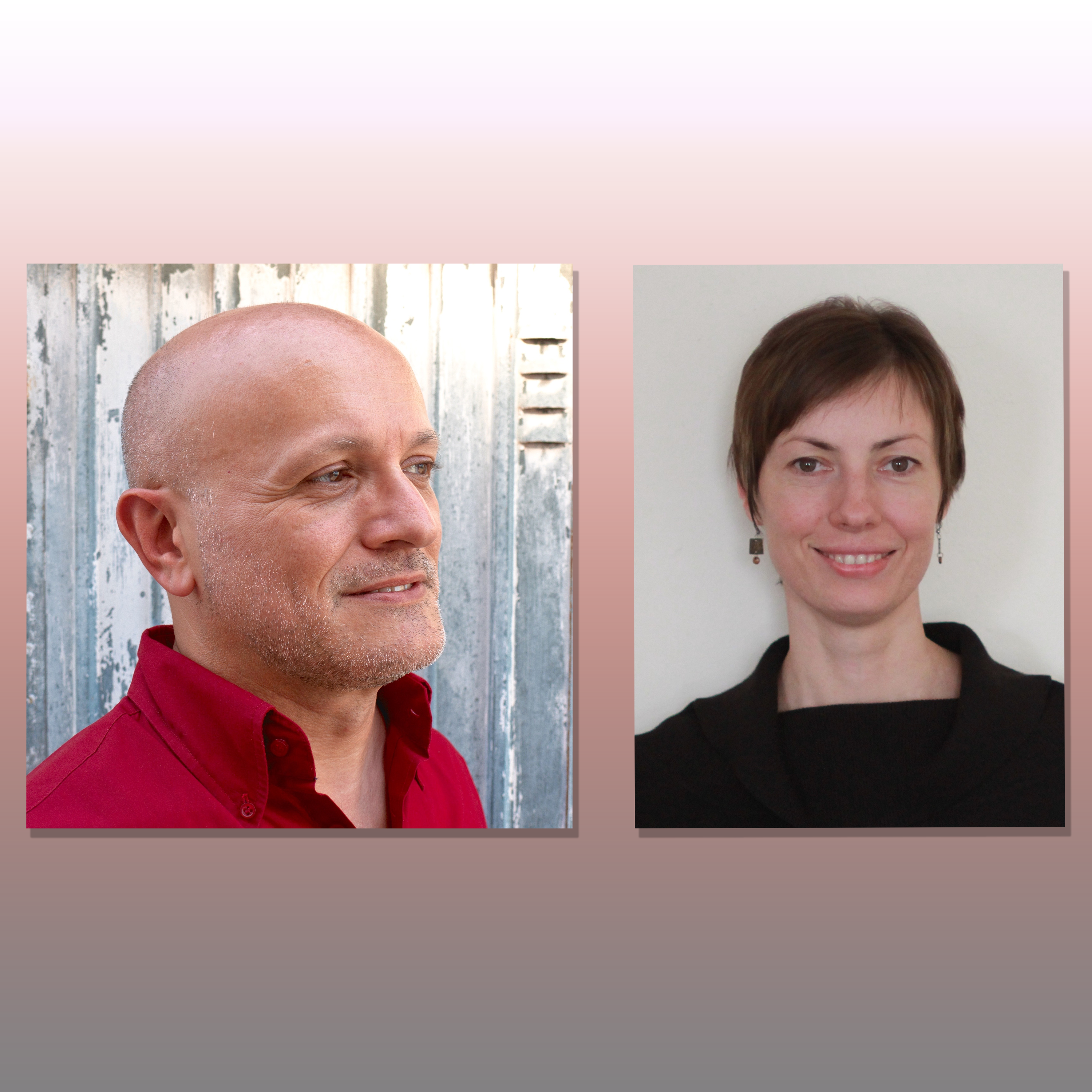 How is the war in Ukraine impacting regional food supply chains? In this episode, Gastronomica’s Bob Valgenti speaks with scholars Diana Mincyte and Fabio Parasecoli about the current state of food systems in countries that immediately border Ukraine. They shed light on crisis and resiliency in... 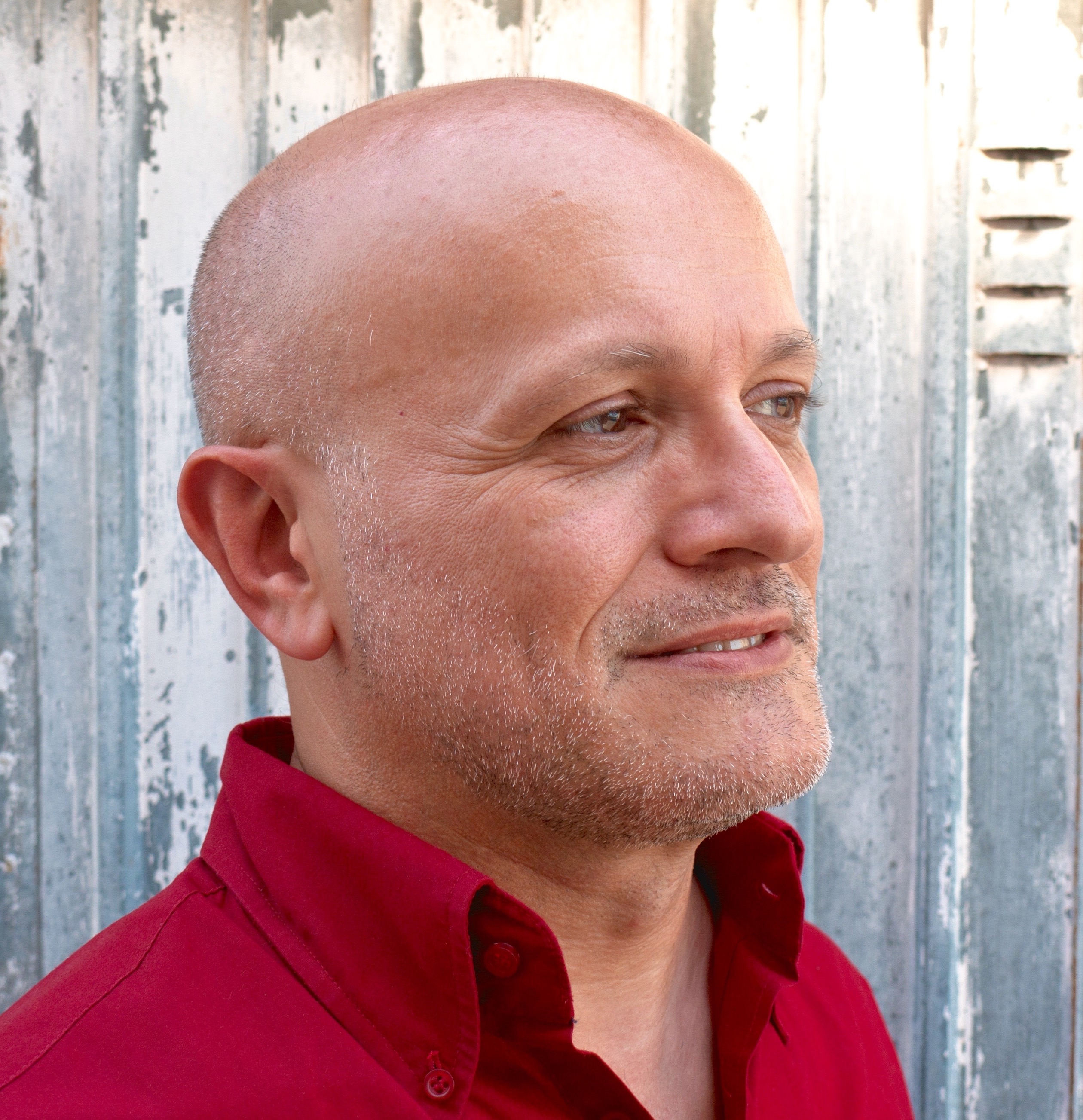 Could the future of a cuisine be designed, and if so, by whom? Gastronomica Co-Chair Signe Rousseau hosts Fabio Parasecoli in a discussion of the cultural work that tastemakers do in creating new forms of value in Polish food. From potatoes and vodka, to wine, to mushrooms and other foraged plants... 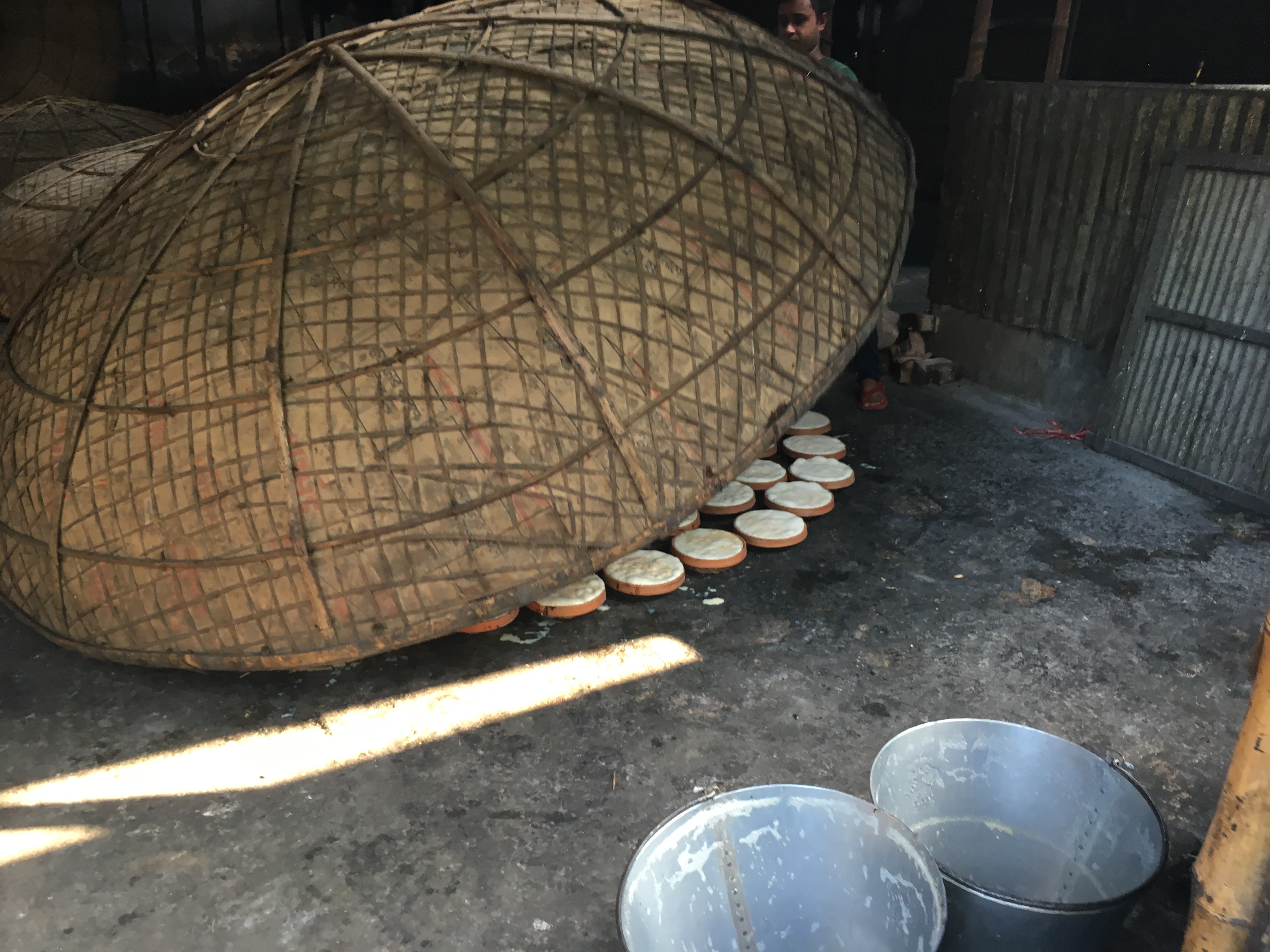 How does a food come to be linked to a place when there is movement and change? In this episode, food anthropologist Ishita Dey talks with Gastronomica’s Krishnendu Ray about placemaking amidst historical, political, and ecological change in Bangladesh. Ishita shares stories and insights on the... 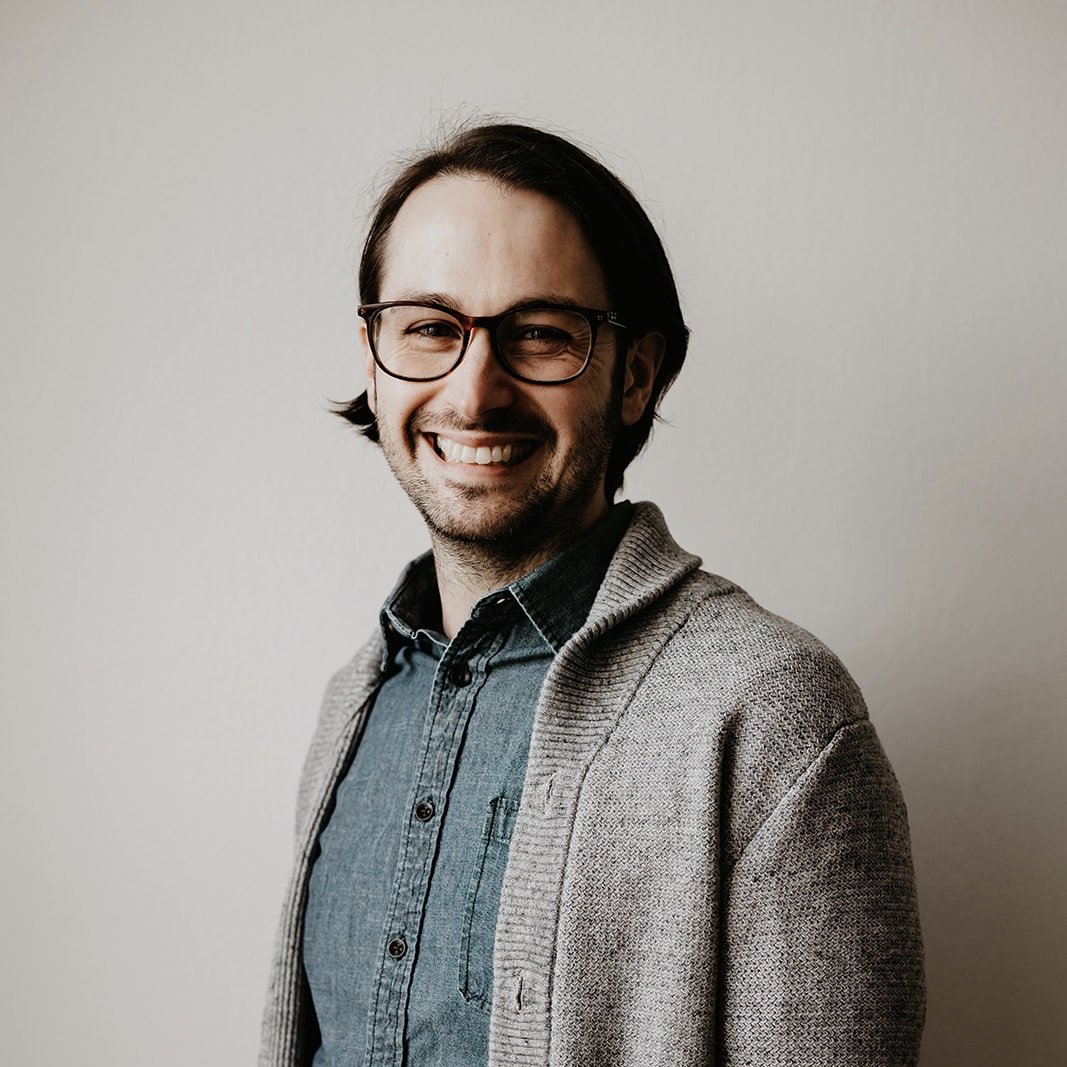 Matthew Meduri on Eating Out in the Magic City

What role could a restaurant play in defining a place? In this episode, Gastronomica Editorial Collective member Jaclyn Rohel speaks with writer Matthew Meduri about the role of the chicken house in a changing economy in Barberton, Ohio. Weaving together histories of migration, post industrialism... 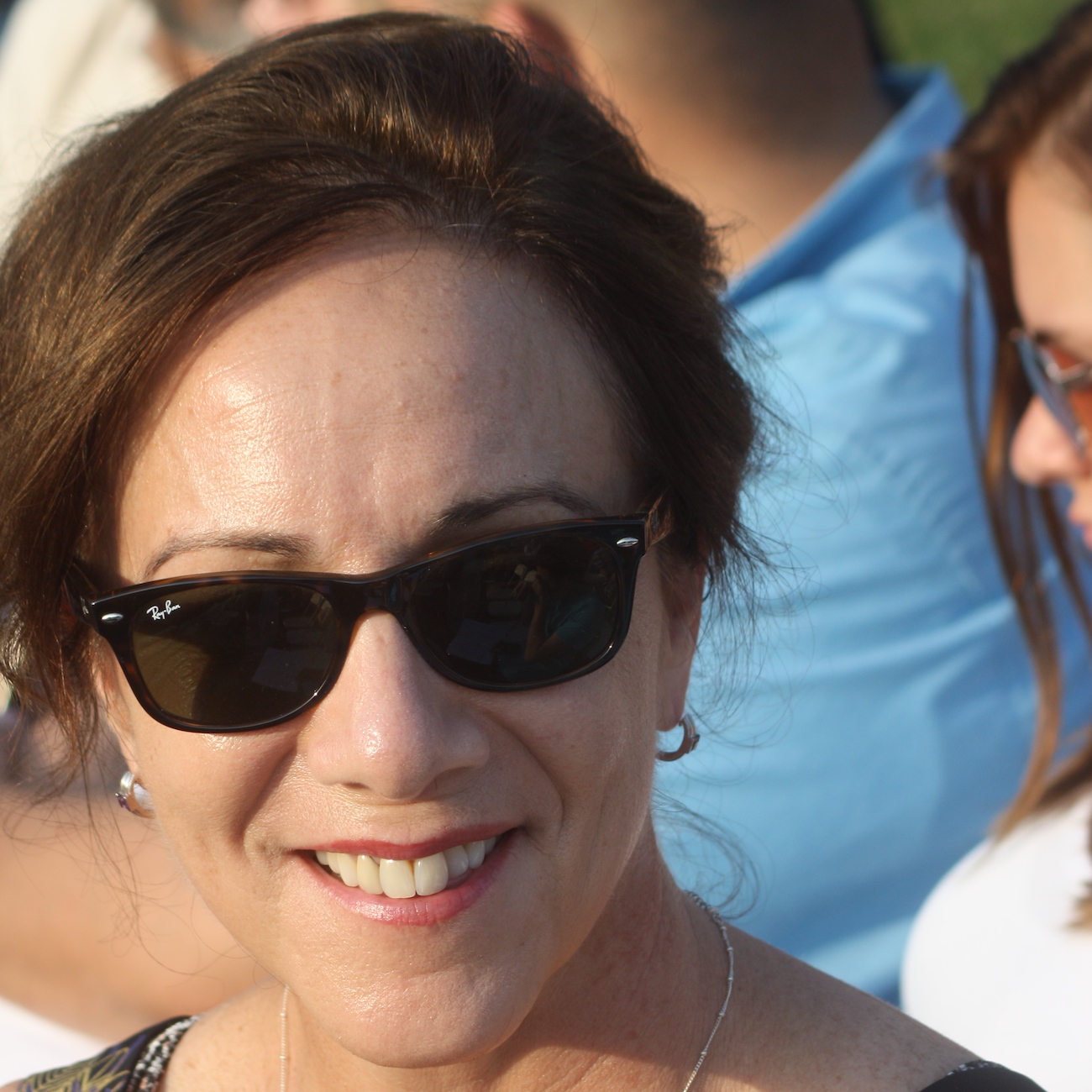 In this episode, Gastronomica Co-Chair Dan Bender speaks with Teresa Politano about her personal essay, “Don’t Forget the Tomatoes for My Funeral,” a finalist in the upcoming 2022 International Association of Culinary Professionals Food Writing Awards. Drawing together stories of grief and comfort...