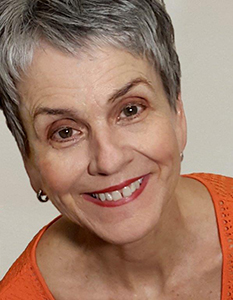 Frances Moore Lappé is the author or coauthor of nineteen books, including the best-selling Diet for a Small Planet. Her latest work is Daring Democracy: Igniting Power, Meaning, and Connection for the America We Want, coauthored with Adam Eichen, focusing on the roots of the U.S. democracy crisis, and how Americans are creatively responding to the challenge. Frances is co-founder of Oakland-based Food First and the Cambridge-based Small Planet Institute, which she leads with her daughter Anna Lappé. The recipient of nineteen honorary degrees, Frances has been a visiting scholar at MIT and U.C. Berkeley, and in 1987 received the Right Livelihood Award, often called the “Alternative Nobel.”

Nico speaks with Dallas Robinson, a self-described young black Dyke, who is working to bring a visionary farm and education…

In this episode we’re transported to Tulum, the vacation hotspot on the Caribbean coast of Mexico’s Yucatán Peninsula. Taking us…

This week we’re presenting another episode of Agave Road Trip.  In episode 2 our friends Lou Bank and Chava Periban give…