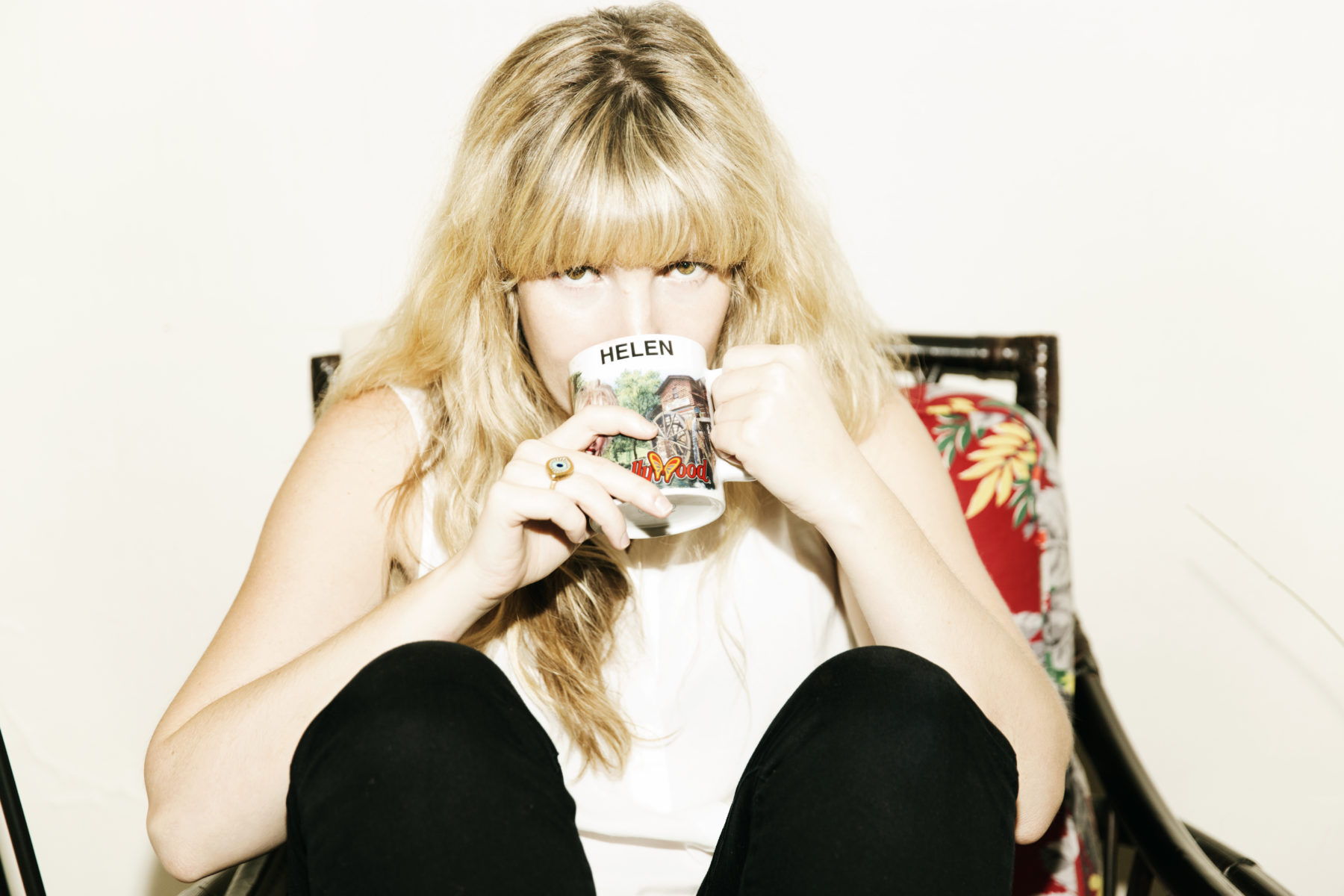 Helen Hollyman is a food writer, cookbook author, and former truffle dealer. As the Founding Editor-in-Chief of MUNCHIES, Helen Hollyman has moved the needle as far as food goes with a new generation of viewers. Her efforts to include some far out food, chefs, ingredients, and more is important because it’s all part of the conversation around what makes food important. There are people who would never have encountered great ingredients or the varying perspectives, sometimes on the fringe that Munchies has brought to food TV and media. Helen consistently pushes the envelope to the new, daring, and exciting.