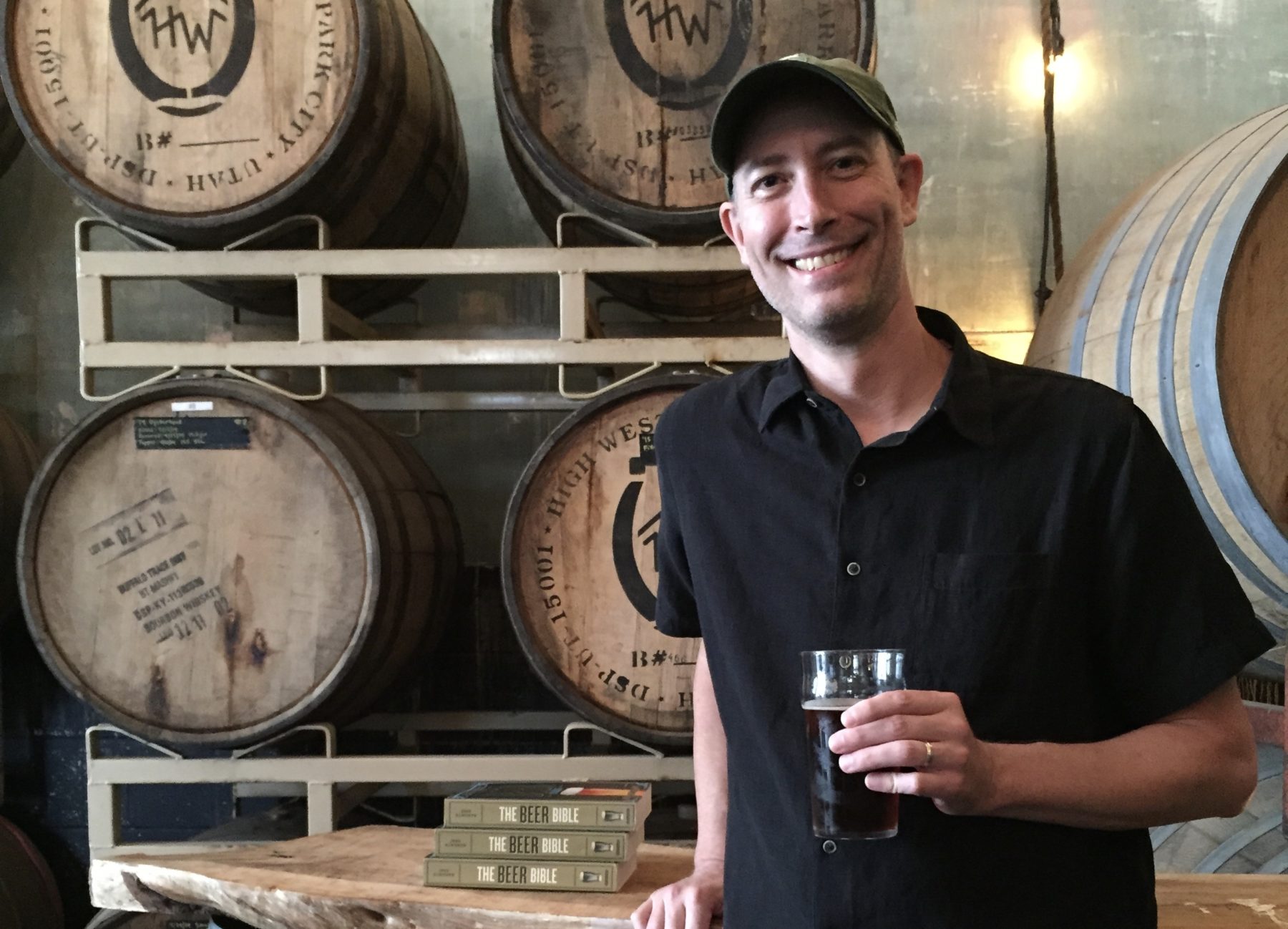 Jeff Alworth is the most respected American beer writer of our time. He is the author of several books, including Cider Made Simple, The Secrets of Master Brewers, and The Beer Bible, which was named best wine, spirits, or beer book by the International Association of Culinary Professionals (IACP). He also started the blog Beervana and co-hosts the site’s podcast about the economics of beer. He is a deep thinker and well-deserving of the HRN Hall Of Fame.