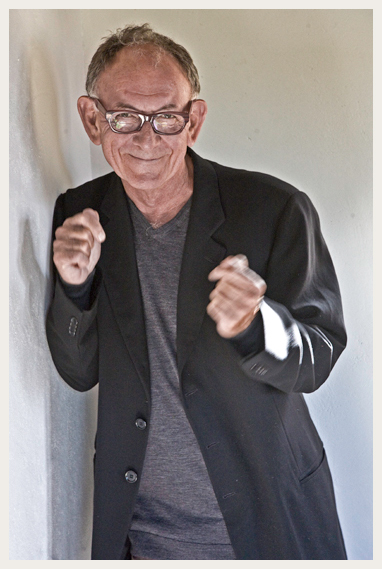 Kermit Lynch, a writer/musician, opened his eponymous wine store in Berkeley, California with 35 cases of wine stacked on the floor. He became a retailer, distributor, and national importer for authentic wines that express their terroir, and has succeeded in shining the spotlight on small, artisan producers. He has won two James Beard awards, and been knighted by the French government with their prestigious “Legion d’Honneur.” In 1998, he purchased the historic Domaine Les Pallières in Gigondas in partnership with his friends, the Brunier brothers of Domaine du Vieux Télégraphe. He is also the author of three books, including Adventures on the Wine Route.