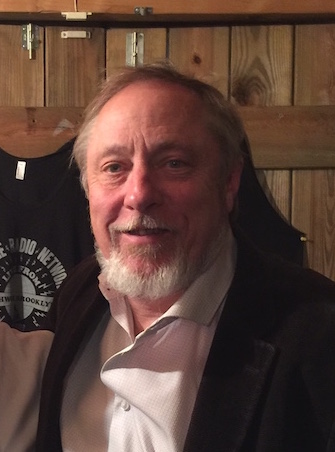 Kevin Zraly is considered the Dean of NY Sommeliers, and has influenced a generation of thoughtful, conscientious, and prominent somms around the country. He launched his career at the iconic Windows on the World in 1976, and remained there until 9/11. He continued to teach at the restaurant’s wine school, until 2016, and earned a lifetime achievement award from the James Beard Foundation in 2011.