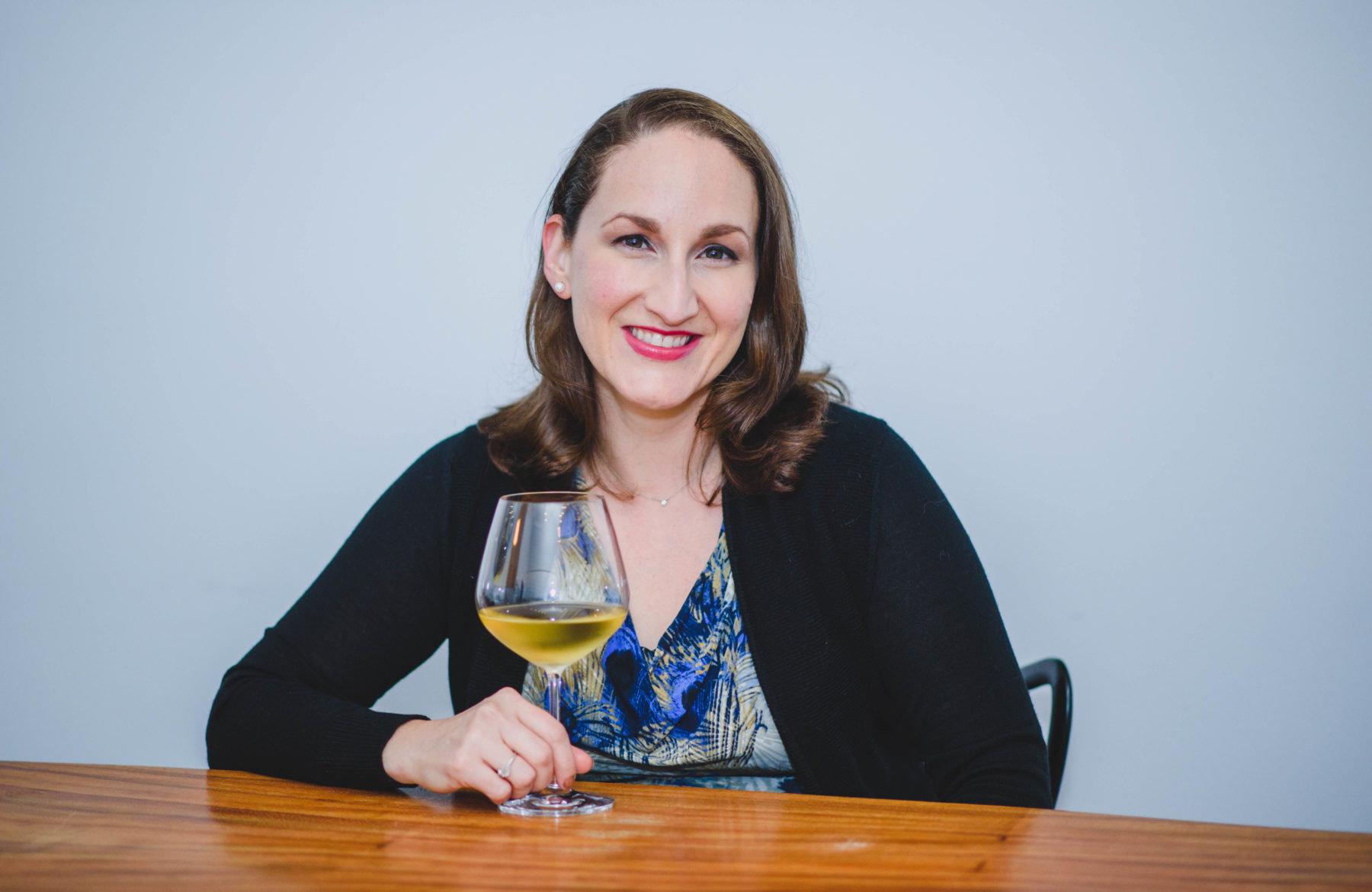 For over 15 years, Marissa Ain, the founder of Plate + Decanter, has planned and managed some of the nation’s most exclusive events, from visiting chef dinners to wine tastings, lectures to concerts, museum tours to food festivals. Her attention to detail has left thousands of guests with unforgettable experiences. She launched the Jacques Pépin Foundation’s Inaugural Benefit in 2018, and produces events year-round for the organization, and has served as the VIP Dinner Manager and Assistant Culinary Producer for the James Beard Foundation’s Media & Gala Awards.

All In The Industry: Marissa Ain, Plate + Decanter