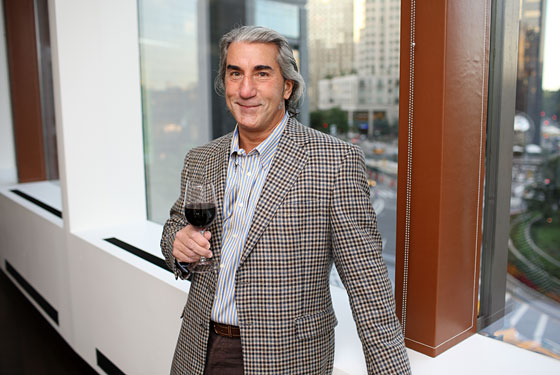 Mike Colameco, a veteran of the restaurant industry, helped put HRN on the culinary map with his radio show Food Talk with Michael Colameco. In 100+ episodes, he talked with chefs, restaurateurs, cookbook authors and food writers about ingredient sourcing, farming, foraging, sustainability and so much more. He was also the host of the popular PBS series Mike Colameco’s Real Food, and the author of Mike Colameco’s Food Lovers Guide to New York City.