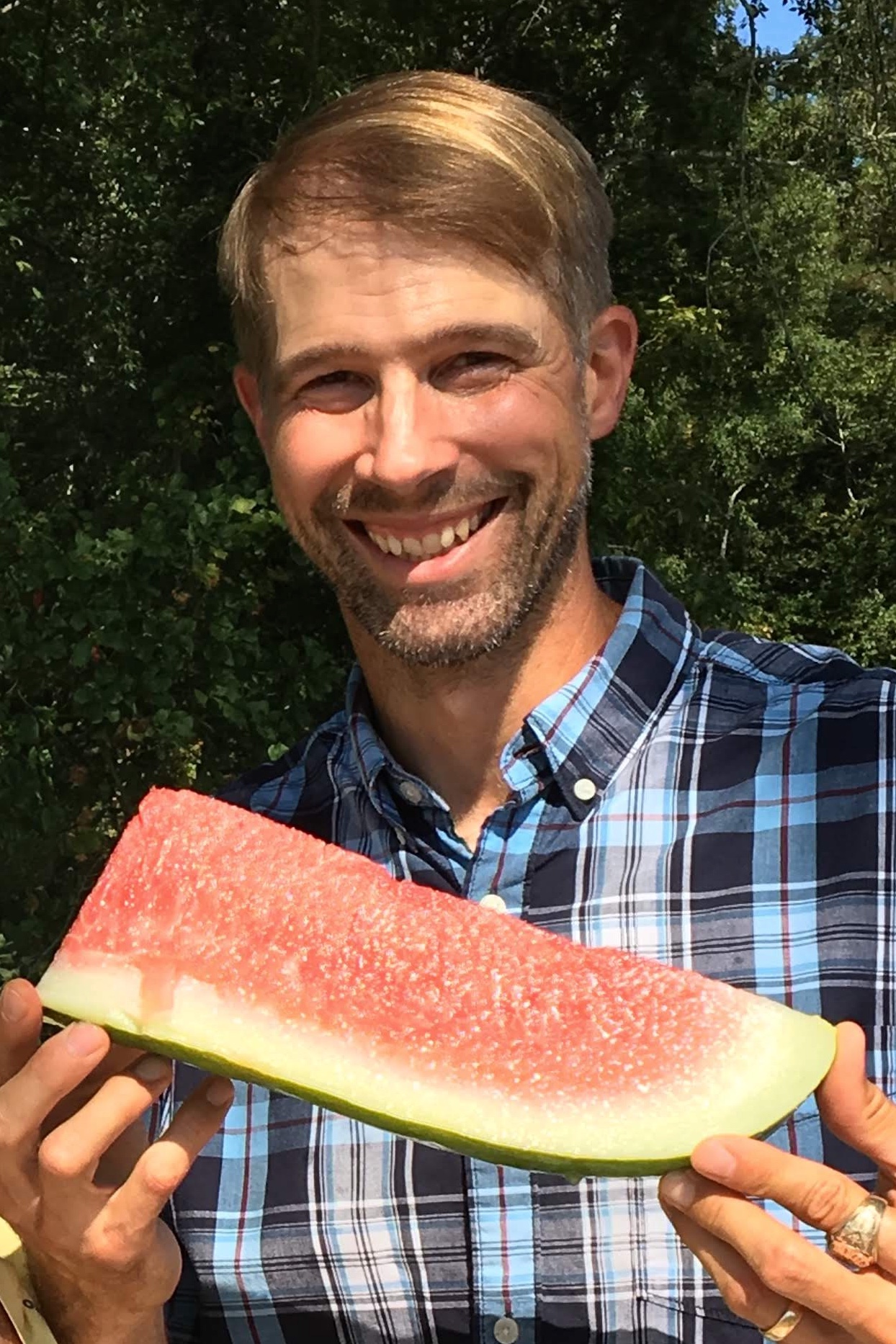 Nat Bradford is a father of five, farmer, and licensed landscape architect in Sumter, South Carolina. In 2000, He founded Eco Art, LLC upon the principles of creativity and stewardship to nurture holistic sustainable landscape architecture. As a farmer, he maintains the breedline of their 170 year old family heirloom, the Bradford watermelon. He plays a very important role in the revival of historic southern food crops. In 2018, he was selected by the SCDA to be among the first 20 growers in SC in over 75 years to repatriate hemp agriculture, and was the only hemp grain grower. He and his wife, Bette, also started Watermelons for Water in 2013, a philanthropic cause funded by proceeds from their harvest. Watermelons for Water has provided hand-dug freshwater wells for small farming families in Bolivia, and funded a project in Tanzania, where the watermelon is being grown as an inexpensive freshwater source. His greatest joy is sharing this heritage with his children.