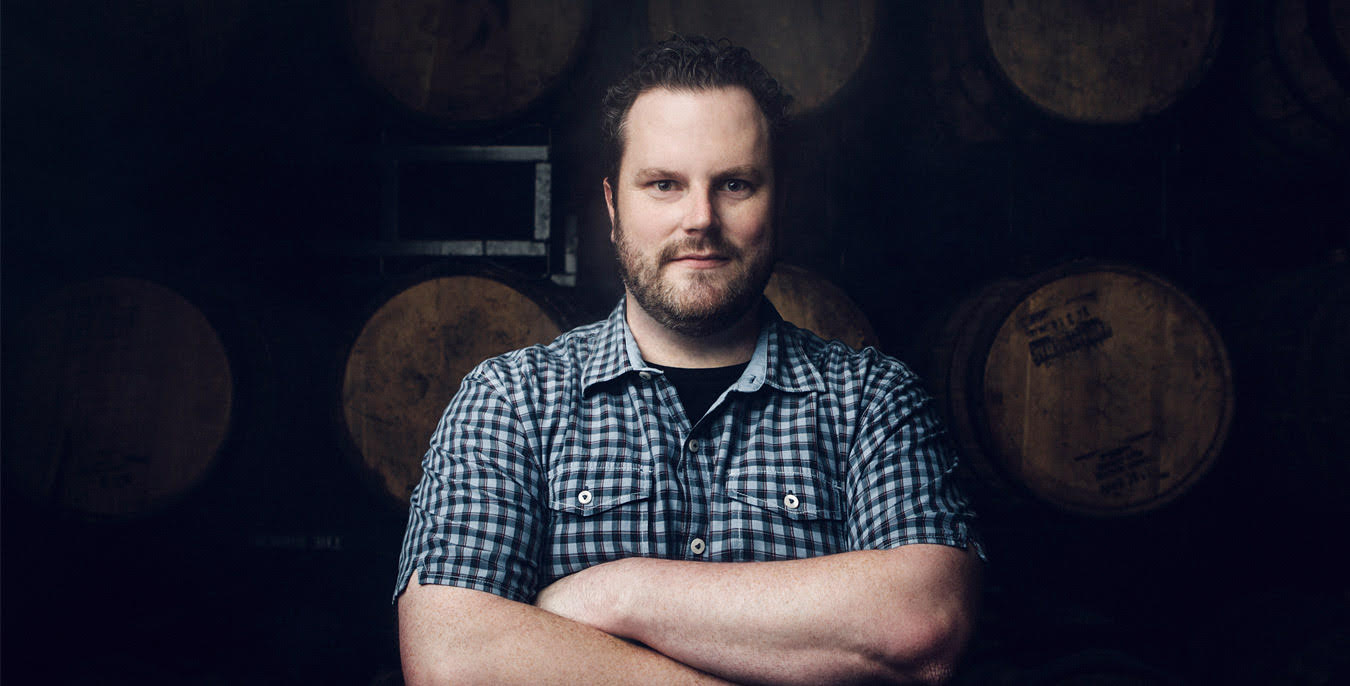 Patrick Rue is a Master Cicerone, an innovative brewer, and the founder of The Bruery in Orange County, California. He impressed the industry, by becoming one of only eighteen people in the world to achieve the rank of Master Cicerone, while also running his own brewery, which is no small feat, considering most people drop everything to study and still don’t pass! His natural talent and passion have been apparent, ever since he took up homebrewing as a hobby, and his outstanding taste abilities and encyclopedia knowledge of the craft beer industry make him a great guest on Beer Sessions!